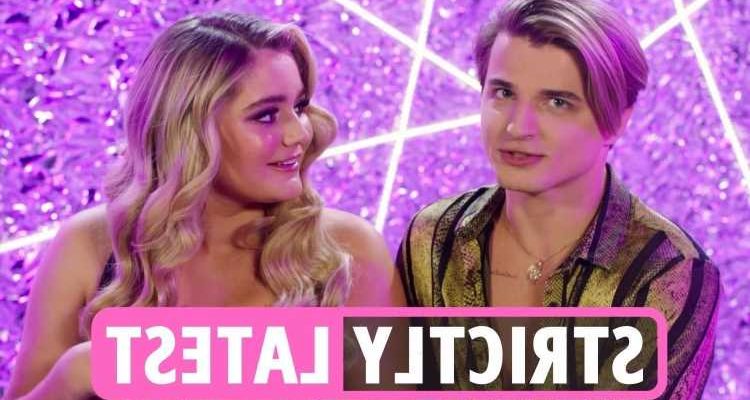 STRICTLY star Nikita Kuzman's girlfriend has revealed she's 'losing control' amid his first season on the show with Tilly Ramsay.

Nicole Wirt, who lives in German, shared a potentially revealing comment online after Strictly fans spotted chemistry between Nikita, 23, and Gordon Ramsay's daughter on the BBC One competition.

Nicole posted on Instagram: "Stop complaining so much about things you can't change or control."

Nicole and Nikita have been dating for two years and competed together for Germany according to the World Dance Sport Federation.