Actors on TV series usually don’t have much influence over how long the story continues. However, an interview with one of Stranger Things’ biggest stars has shared the sentiment that many fans would be sad to see the Netflix show go.

Recent reports from reliable sources have indicated that the final season could be split into two parts.

It could be the longest instalment of the science fiction epic yet, but would also give show creators the Duffer Brothers some more legroom to give the series the epic conclusion that it deserves.

Will Byers played by Noah Schnapp has been a staple on the show ever since he went missing in the mysterious Upside Down during the surprise hit’s first season.

Noah recently sat down on Lorraine to talk about the future of the show and how much Stranger Things has meant to him. 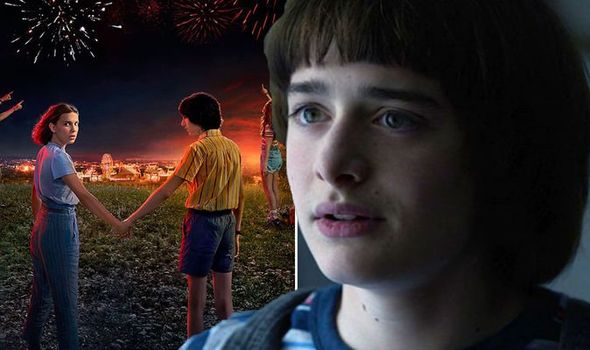 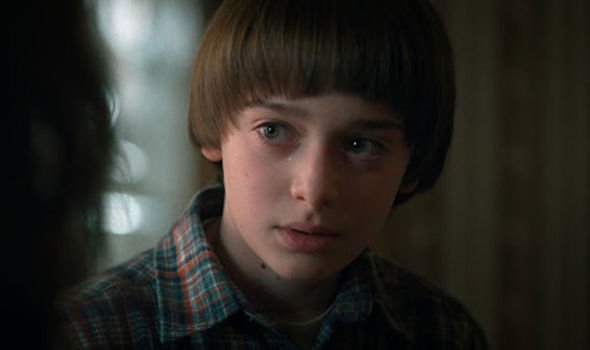 He revealed that, despite rumours of the series coming to an end, the cast has had no indication as to the nature of the series’ conclusion.

Noah said: “I don’t know if I can say, but I’m sure there’ll be another one after it.”

Like many fans think, Noah echoes their thoughts that the series is simply too popular and engaging to wrap up the story after just four or five seasons.

One of Netflix’s most secretive shows, it may be that producers of the series are keeping details of the upcoming season as close to the chest as possible. 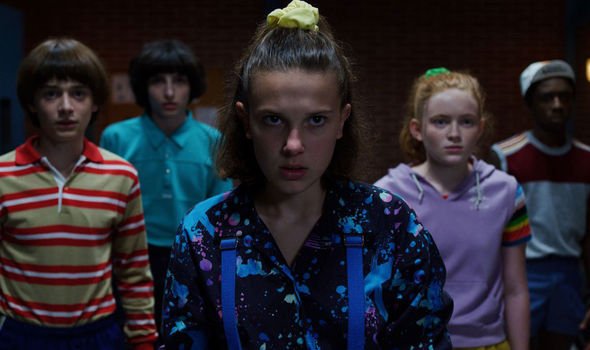 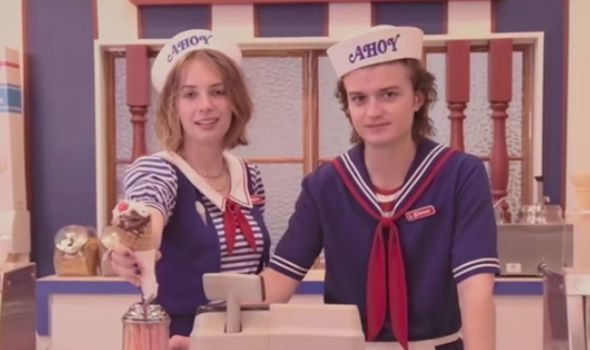 The star added: “I can’t imagine this is the last, I feel like we would know.”

With production about to begin imminently it’s strange that the cast have had no confirmation that the next season will be its last.

Sharing the thoughts of the show’s fans he finally added: “I don’t want it to end, it’ll be so sad!”

The series has catapulted many of its child performers to stardom, most notably Finn Wolfhard and Millie Bobby Brown who starred in Warner Bros blockbusters It and Godzilla: King of the Monsters respectively.

Stranger Things has also brought the cast together as friends, Noah revealed.

He said: “I think everyone relates to it in their own way, especially with the main characters being kids.

“Millie is the closest in age to me so we naturally became so close right away, she’s the best.”

While it would be sad to see Stranger Things end so soon, it definitely sounds like the cast of kids are keen to work with each other at some point in the future.

Information on the upcoming season is sparse, with fans only knowing that the first episode will be titled The Hellfire Club.

If Noah’s comments are to be believed, Stranger Things could be a staple on Netflix for years to come.

However, viewers have seen shows cut from the platform without closure before, so nothing is set in stone.

Stranger Things is available to watch on Netflix UK now.