Stranger Things Day on Nov. 6 delivered loads of new information for fans about Stranger Things Season 4. From episode titles to a new teaser trailer, we got tons of new content to obsess over. The one thing most fans wanted, though, was a release date. While we didn’t get a specific date, the showrunners narrowed it down a bit more for us – summer 2022. That means it will be three long, torturous years between seasons 3 and 4, and plenty of fans weren’t happy with the announcement. 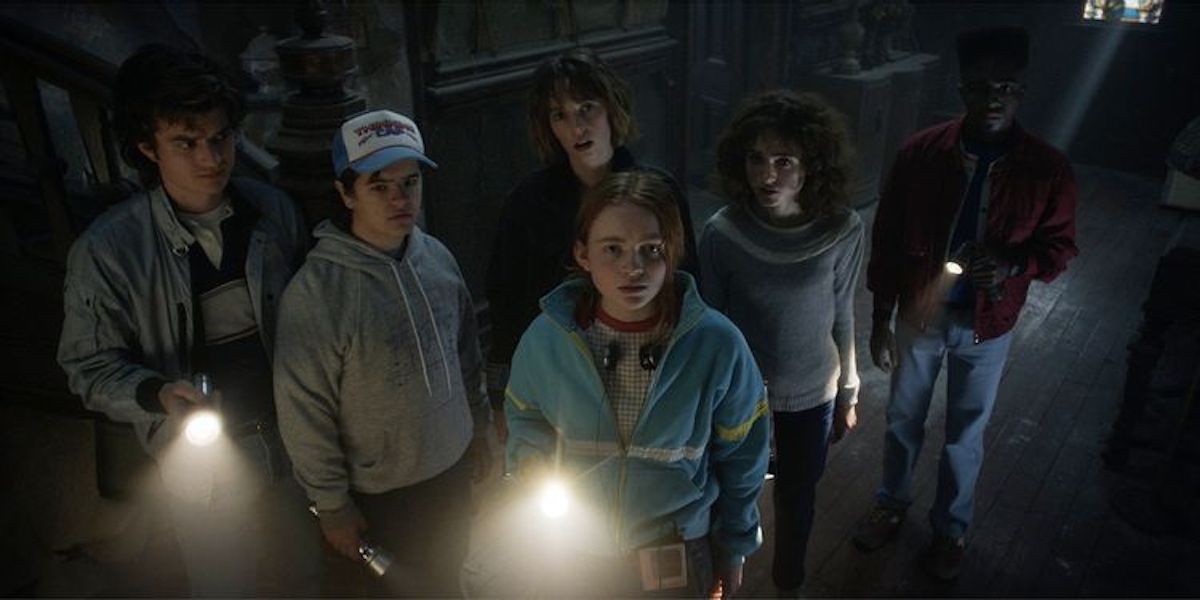 Fans have wrestled over an exact premiere date for months now. Some believed the clock imagery pointed to a New Year’s Day premiere. Others thought it might be on Feb. 14, as that would be a year from when the first teaser trailer for Stranger Things Season 4 dropped.

However, it seems as though spring 2022 was the most popular rumor amongst fans. This rumor started because of a few things, ranging from how long post-production would take to a date written on a school poster in the background of an image. Popular gossip account Deumoix even leaked a May 15 date. It seems like almost everyone had convinced themselves we’d get the upcoming season in the first quarter of 2022.

We were all wrong.

The ‘Stranger Things’ Season 4 summer 2022 release date came as a surprise to most fans. Even though everyone was aware of the delays caused by the coronavirus (COVID-19) pandemic, a whole three years between seasons seemed excessive. This is especially true when you factor in the kids’ ages in real life. However, as we saw in the latest Stranger Things Season 4 teaser trailer, it’s only been 185 days since Eleven and the Byers moved from Hawkins.

One Redditor posted, “This is one of my favorite shows ever and I’m just disappointed it took them so long and that the actor’s [Noah Schnapp] body has changed so much (we all knew that was bound to happen) He really looks to have bulked up quite a bit, and I don’t really blame him but he looks very different.”

Another comment read, “I’m already feeling jaded at this point with the show. I mean I can understand some shows where it was an issue of jumping back and forth with renewing for another season but this is getting ridiculous.”

Audiences are hoping for an early summer release

Technically, summer starts on Jun. 21 and doesn’t end until Sept. 21, which worries some fans. Stranger Things Season 3 did well with its Jul. 3 release. It might be a decision from higher-ups at Netflix to push back the ‘Stranger Things’ Season 4 release date to the summer. The show typically premieres close to the dates in the series, so when fans saw Spring Break mentioned several times in the newest teaser, they assumed it would be a spring release. It wasn’t until the Stranger Things Season 4 episode titles were released later in the day that they got the news of a summer 2022 release. Stranger Things Seasons 1-3 are currently streaming on Netflix.