Stranger Things has been a huge success since dropping on Netflix and fans are desperate to see the stars return and bring more spooky drama.

With this season taking place in summer, the show could take a lighter tone than previous seasons.

One character who benefits from the summer season is newcomer Heather, who is played by Francesca Reale, as she will become a lifeguard at the Hawkins community pool.

She is set to begin a relationship with fellow lifeguard Billy Hargrove (played by Dacre Montgomery) and it has been teasing the storyline could get very dark.

Actress Francesca has spoken to People Now about what is to come in season three and revealed more drama to come.

When asked to describe the upcoming season, she revealed: “Twisty, turny is not a good description but it’s the best I can come up with.

“I was very like ‘Ahhhh [gasps] wait. Calm. Sad. Angry’. I just went through like all these emotions reading [the script].”

Asked what other words she would use to describe the season, she added: “Summer. It’s very different from all the other seasons because it’s set in summer. It’s a lot brighter, you’re outside a lot more.

“They also found a way to make summer eerie, which is great.” 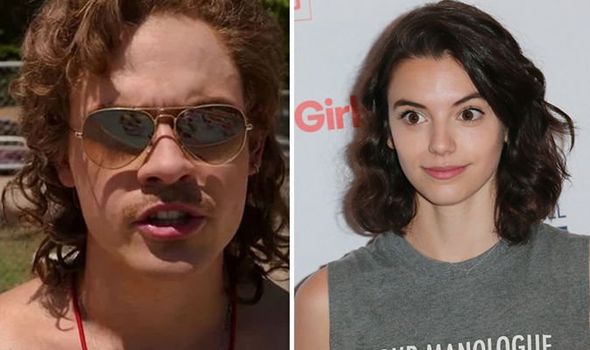 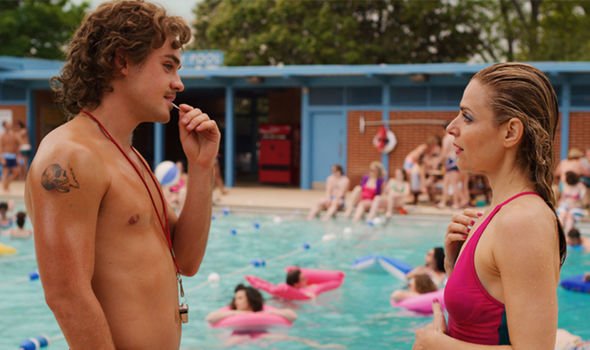 The actress has previously worked on Netflix in comedy series Haters Back Off.

Heather could be at risk from Billy’s attention as the trailer teased he could be set to become a major villain.

Fans will remember in Stranger Things season two Will Byers (played by Noah Schnapp) became infected with a dangerous virus that was controlled by the Mind Flayer from the Upside Down.

The Mind Flayer was able to manipulate him into doing what he wanted and was able to speak through him.

Eventually, the creature was exorcised from his body and he recovered from the virus. 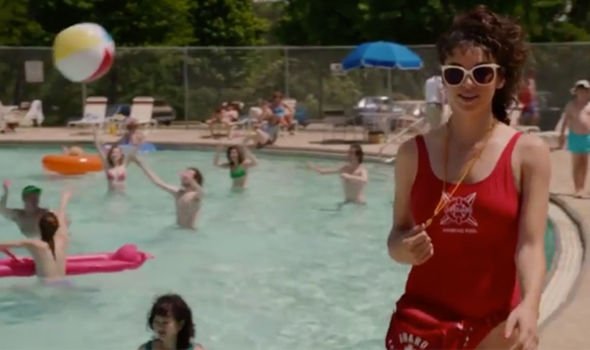 Now, with the Mind Flayer set to return for season three, it appears Billy (Dacre Montgomery) may suffer a similar fate and become the season’s big villain.

Eagle-eyed viewers have noticed that in the season three trailer Billy is looking at a huge black and blooded mark on his arm, symptomatic of a severe infection.

Meanwhile, as season three’s plot is currently a mystery, no one knows what is going to happen in the upcoming eight episodes of show – but Eleven actor Millie seems to know more than viewers may expect.

Season three has not been confirmed to be the final outing for the supernatural show, however Millie has revealed she knows how the entire series is going to end.

The young star recently spoke to Digital Spy about the show, in which she confessed: “I know exactly what happens. Very scared…”