The final movie in the Star Wars Skywalker saga is out in cinemas at the end of the year; wrapping up the sequel trilogy and the entire nine-movie story that began in the late 1970s.

The film wrapped principle photography back in February and JJ Abrams has been working on the end product ever since.

John Williams has provided the iconic score for all nine movies, and has been privy to an initial edit of this latest one.

Williams is already hard at work on the score for The Rise of Skywalker, so of course it makes sense that he’s been kept in the loop with how the post-production process is coming along.

In a feature with The Times, Williams said he likes what he has seen “very much”.

The piece adds that he “beams when he talks about watching” the early edit.

It’s also mentioned that he has already written 25 minutes’ worth of score, in just one month.

In the same interview, Williams also recalled his complete surprise at Star Wars turning into a global phenomenon. 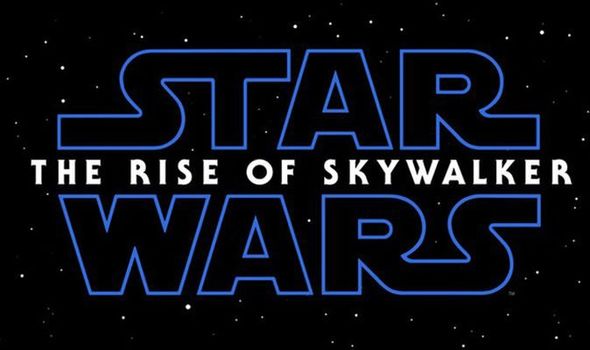 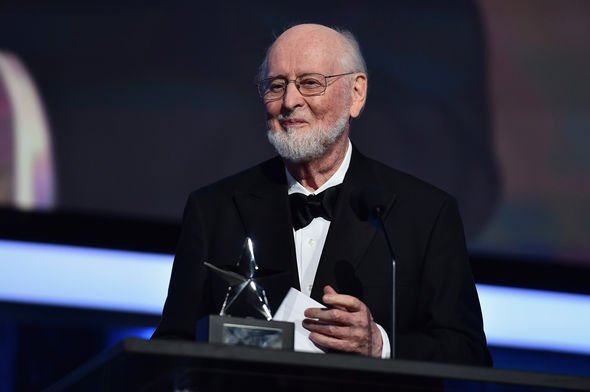 “We all thought it was a children’s movie that would be great for three weekends and then we’d move on to something else,” he said.

“George [Lucas] never gave us any inclination there might be a second film.”

Interestingly, he wasn’t even particularly fussed about the iconic main theme music he created.

“I liked the ceremonial march at the end and I still enjoy playing it,” he said. 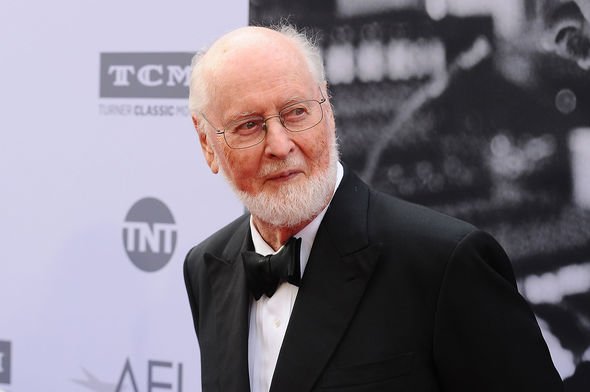 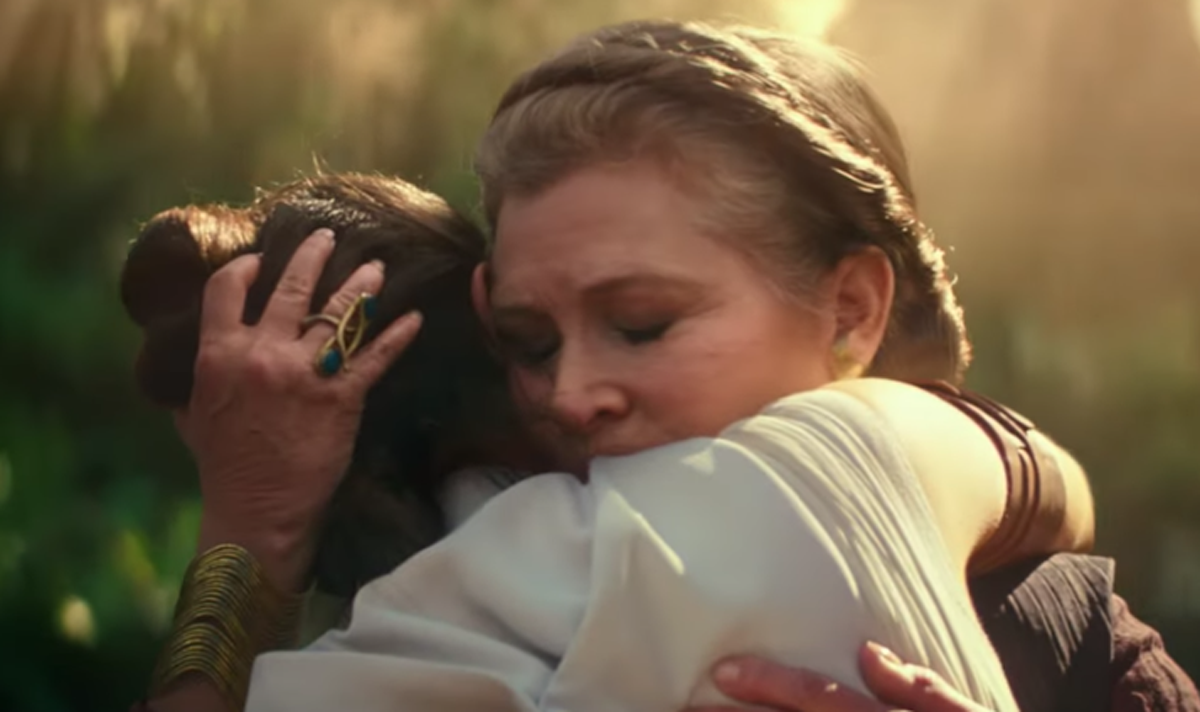 “I didn’t think much about the main title [music]. I thought it was fine.”

Star Wars will continue after Episode 9 with at least one fresh trilogy, although Williams is not expected to score them.

He said last year: “[Episode 9] will round out a series of nine and be quite enough for me.” 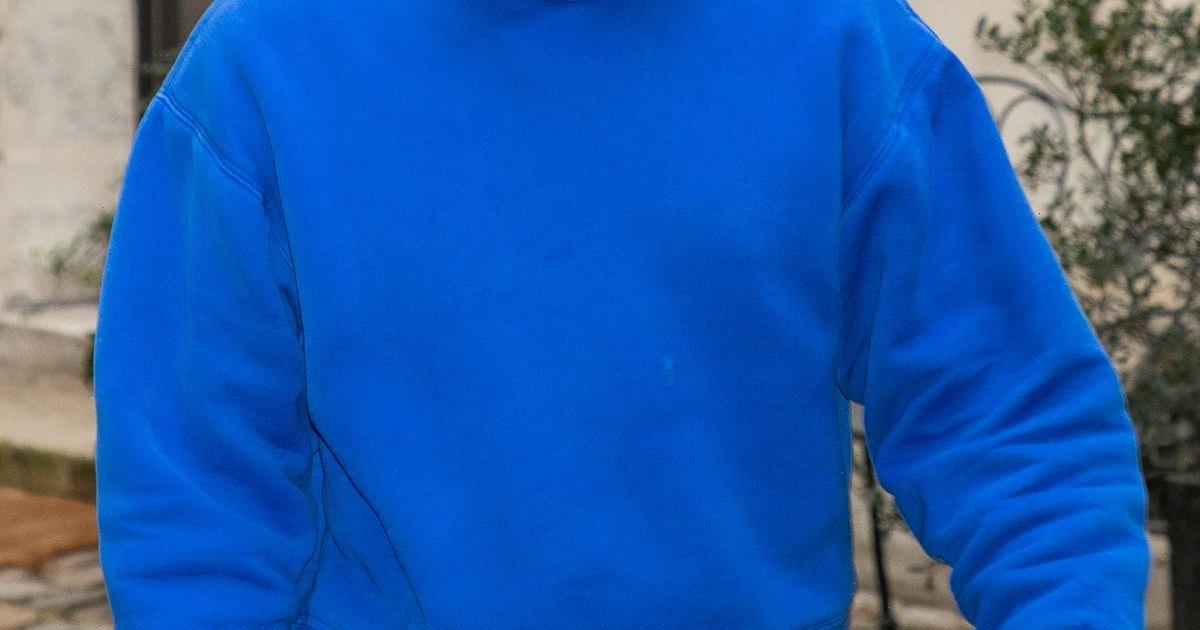