Hannah B’s season of The Bachelorette has reportedly wrapped filming, as the first couple of episodes are airing on ABC.

Reality Steve, a well-known Bachelor blogger who is known for spoiling the seasons ahead of time has fans wondering who Hannah ends up picking.

Reality Steve previously revealed Hannah is down to Jed and Tyler for the finale. This episode is expected to air on July 23 of this summer.

Jed is already a favorite on the show, as he’s a singer and has no problem busting out a tune to get Hannah’s attention. In addition, he isn’t scared of sharing his feelings, which could be why Hannah keeps him around until the finale. 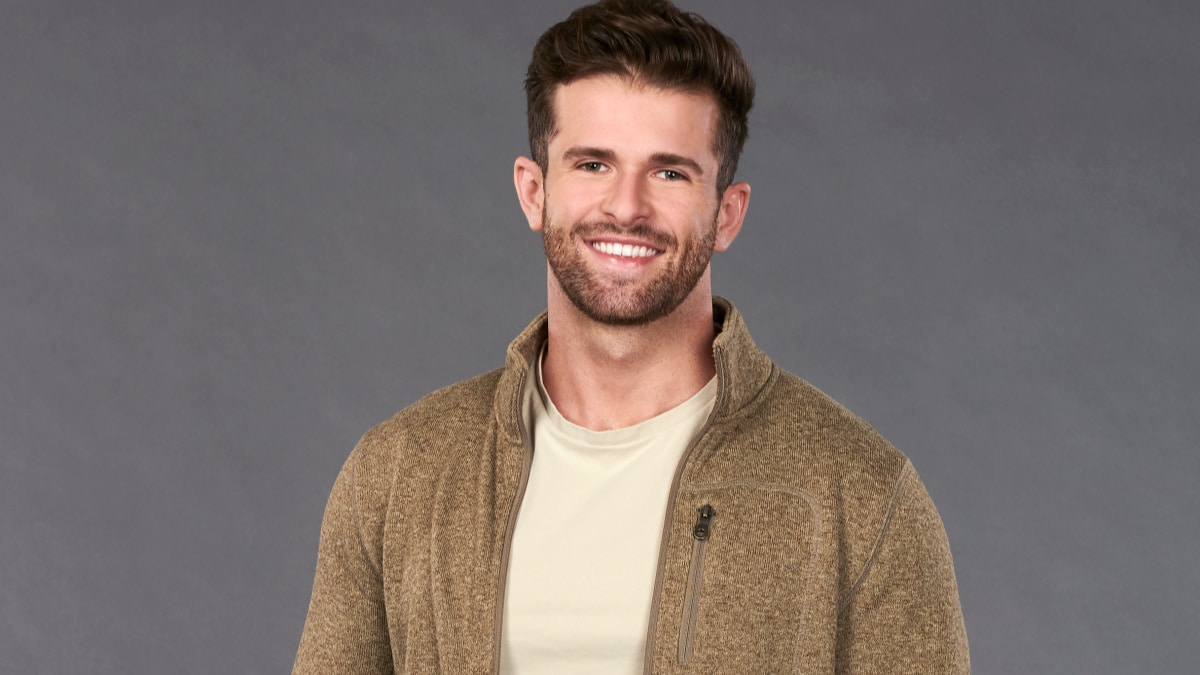 But in the end, Hannah reportedly picks Tyler, the other man who she brings to the finale.

“You hear so much every season after filming ends, and you gotta weed through a lot of hearsay, speculation, theories, etc to get to the meat and potatoes of what happened. I’m confident in what I’ve been told enough to report today,” Reality Steve writes, adding, “Hannah picked Tyler and they are engaged.” 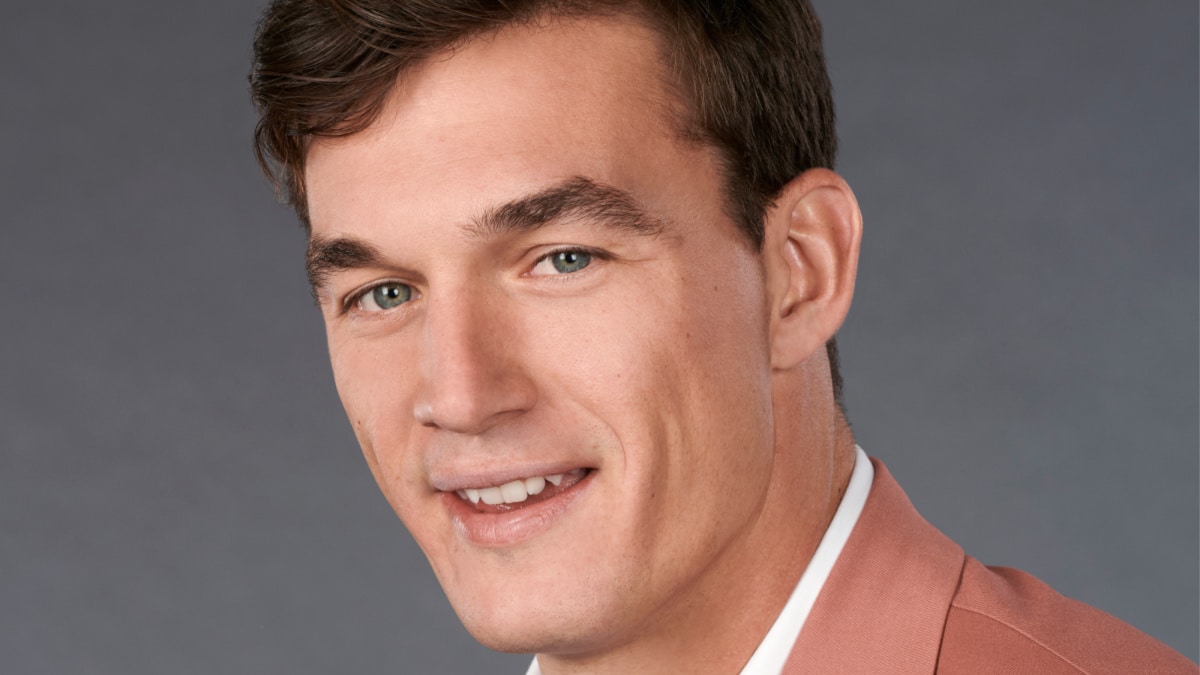 Tyler C, the reported winner of this season of The Bachelorette, is a 26-year-old general contractor from Jupiter, Florida. He has an MBA from Florida Atlantic University. He loves to dance, scuba diving, and hanging out with his dog.

Family is also important to him. Interestingly, he’s a former athlete who was drafted by the Baltimore Ravens, but a shoulder injury got in his way.

When this season began airing, there were two Tylers on the show. But Tyler G. was reportedly removed from the mansion during Episode 3. Reality Steve documents this removal, revealing production wanted him out of the house.

“While the guys were out on this date, production came to the mansion and removed Tyler G. from the show. They had been given some information about his past relationships and told him it wouldn’t be good for him to remain on the show and he needed to leave immediately. If you search hard enough on the internet, you can find out what was said,” he writes on his blog. 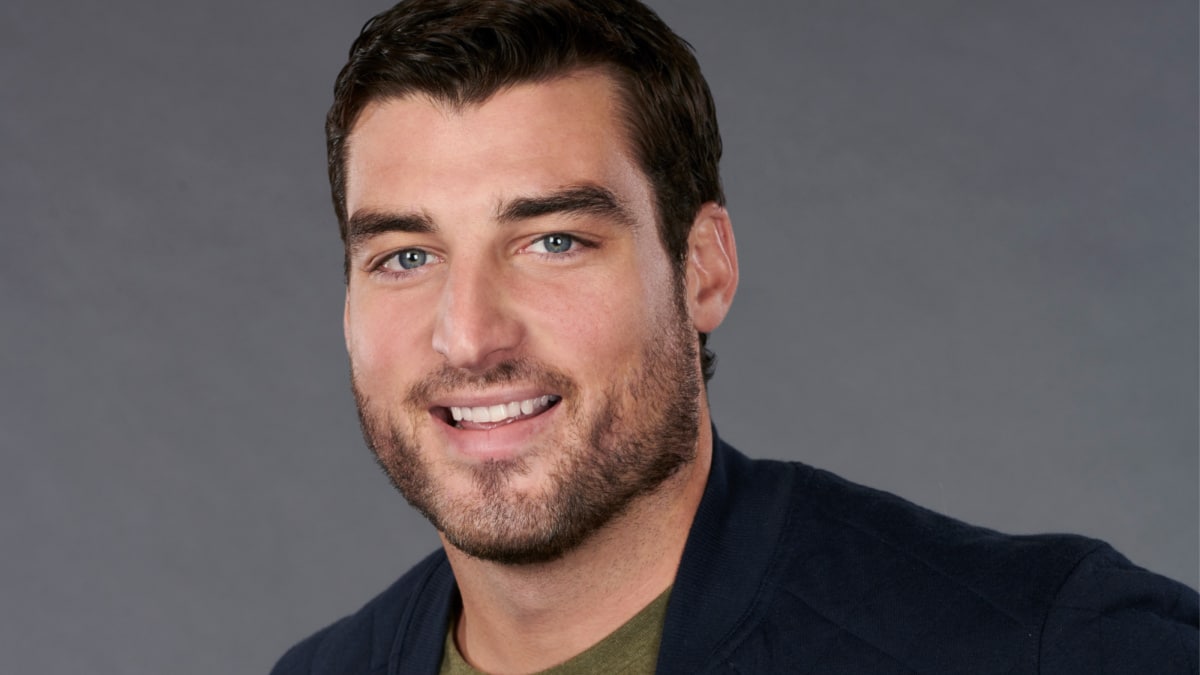 Even though there were rumors that Hannah B hadn’t found her future husband, Reality Steve wants fans to know that this isn’t the case.

“There was this notion going around she picked no one and that she’s single, but I never had any reason to believe that. Pure speculation that was being based on nothing other than watching her interviews on her media tour and you can’t base anything off those because anyone can draw any conclusion they want from listening to any answer she gives,” Reality Steve writes on his website, putting rumors to rest that she’s single.

The Bachelorette airs Mondays at 8/7c on ABC.

Do you have something interesting to say about this? Start or join a discussion on our forum!