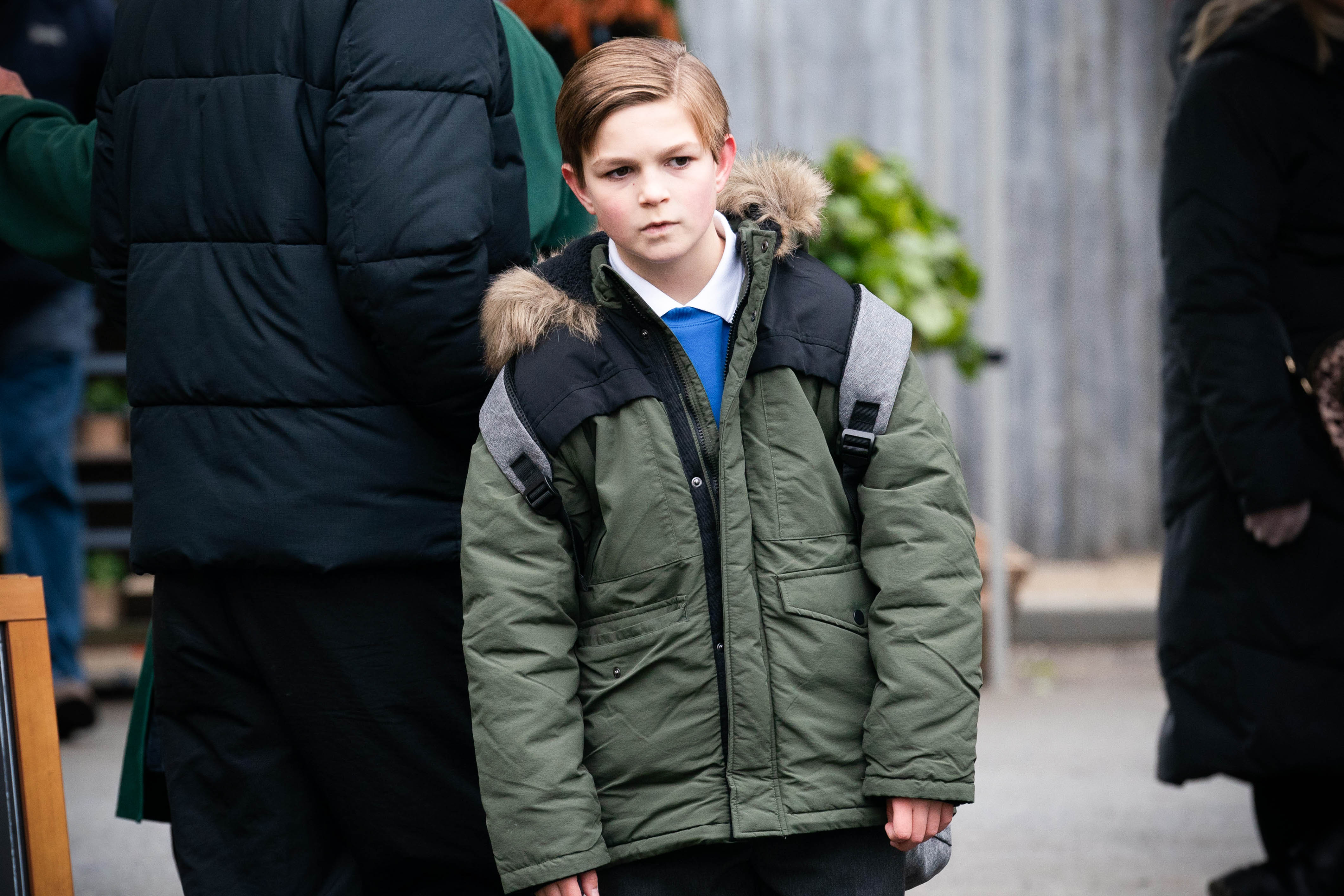 Tommy Moon (Sonny Kendall) gets scouted by a local football team in upcoming EastEnders episodes – but straight away Kat (Jessie Wallace) is worried that the club will find out about the incident when Tommy accidentally stabbed a bully with a knife that he’d taken to school in his bag.

Martin (James Bye) encourages Kat to go ahead with meeting the football club, and she decides to take his advice and tell Tommy about the opportunity.

The meeting with the coach, Collin, seems to go well, despite Sam Mitchell (Kim Medcalf) trying to get involved. Sam is really curious to know what’s going on with Tommy and she gets her answer when she overhears Martin telling Nancy (Maddy Hill) and Zack (James Farrar) about the knife incident. Sam joins in with the conversation, making sure she’s speaking loudly enough for Collin to overhear.

Collin tells Kat that they can’t have Tommy on the team because of his behaviour record. Before she has the chance to break the news to her son, Martin once again puts his foot in it by apologising to Tommy for ruining his chances. A devastatingly disappointed Tommy runs off, just as Kat is supposed to be heading off to the hearing for custody of Scarlett (Tabitha Byron).

And then Kat gets news about Tommy from the police. What’s happened?