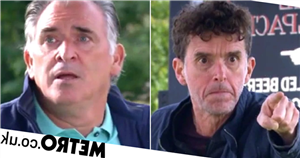 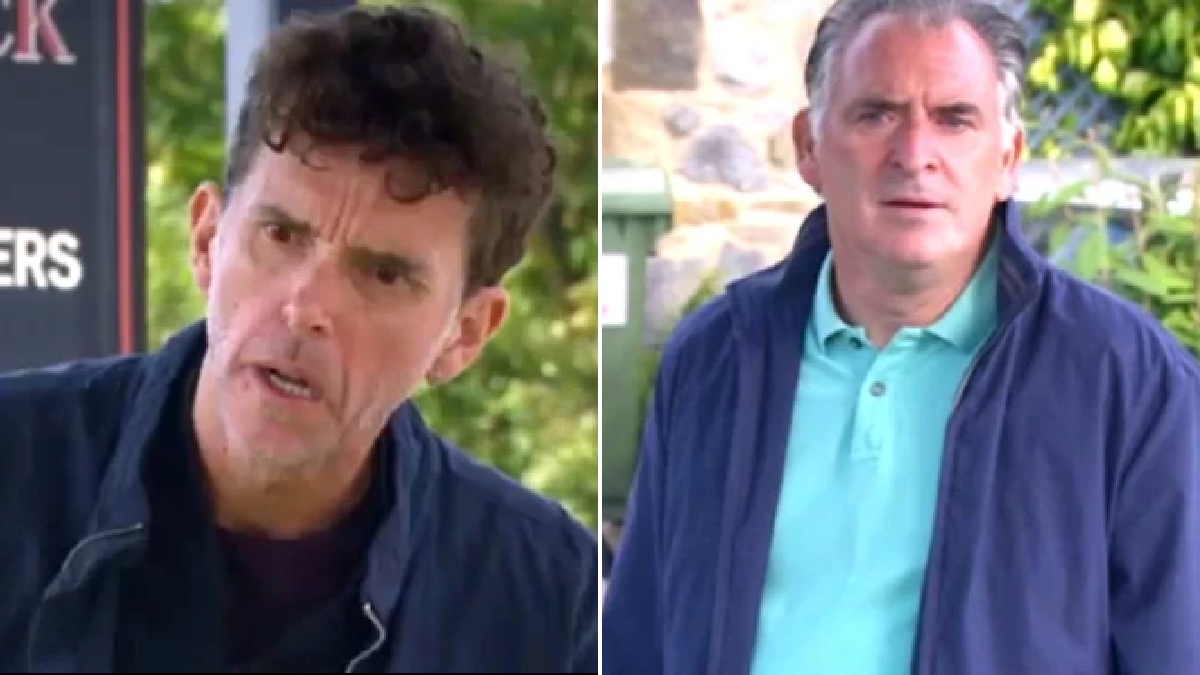 Marlon was devastated to discover Cathy had been behind making April’s life a living hell, and if that wasn’t bad enough, Rhona (Zoe Henry) was also arrested after attacking Brenda (Lesley Dunlop) in last night’s episode.

Tonight (September 17), a police officer arrived to speak to April about her ordeal.

Marlon’s heart broke as April revealed the examples of messages she had been receiving about her dead mother.

Later on, Rhona found Marlon in a field, overcome with emotions over his daughter keeping her bullying a secret.

Meanwhile, Cathy was also facing questions about being the creator of the trolling accounts.

As Marlon and Bob met up, Marlon was horrified when Bob felt worse for Cathy, and failed to consider how petrified young April has been over the past few weeks.

Their friendship strained, a furious Marlon told Bob he wasn’t to see April or his family anymore.

As April slowly gets her life back to normal, is Marlon and Bob’s friendship over?