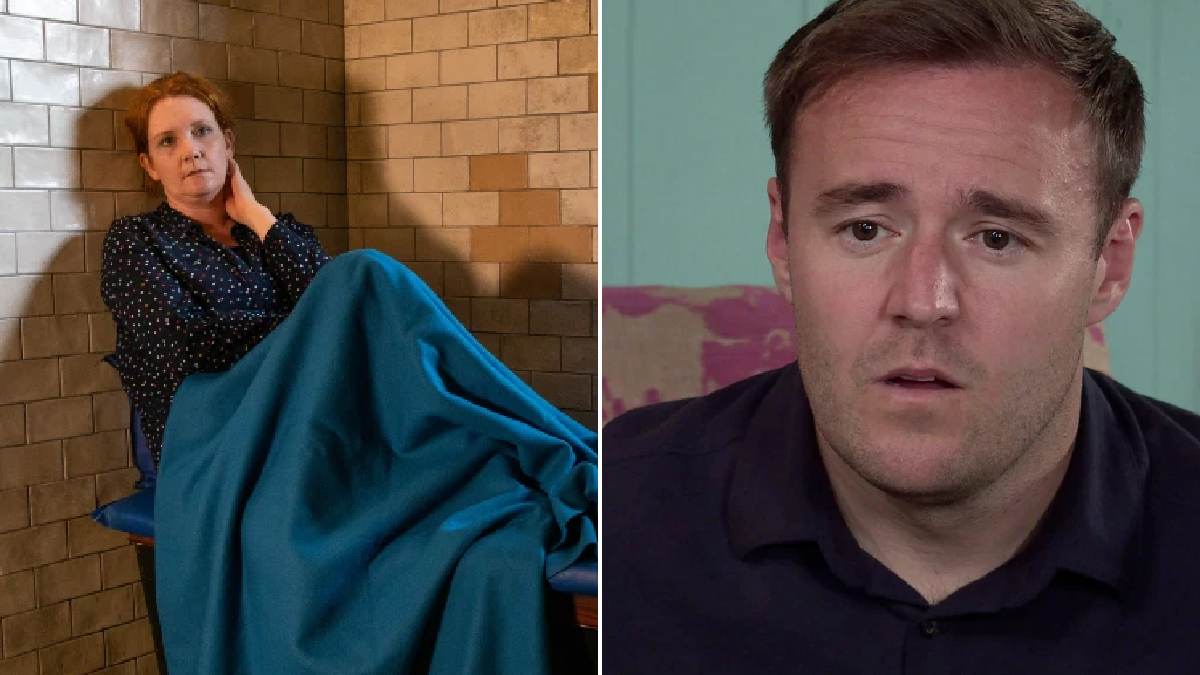 Fiz spends the night in a police cell, sticking to her story that she started the fire at Alina’s flat.

Eventually, after a chat with Alina (Ruxandra Porojnicu), Tyrone tells the police that Hope started the fire.

In the station, the police inform Fiz they know her daughter started the fire. Despite her attempts at denying it, Fiz cracks and begs them not to punish her little girl.

Released with a caution, Fiz finds Tyrone waiting for her.

Fiz unleashes her fury and tells Tyrone he shouldn’t have thrown Hope to the wolves.

Fiz tells Tyrone to stay away, but Evelyn reminds the pair of them they need to explain to Hope the police will want to talk to her about the fire.

As Fiz and Ty prepare for a difficult conversation, how will Hope respond when questioned about the fire?

Does Hope regret her actions?