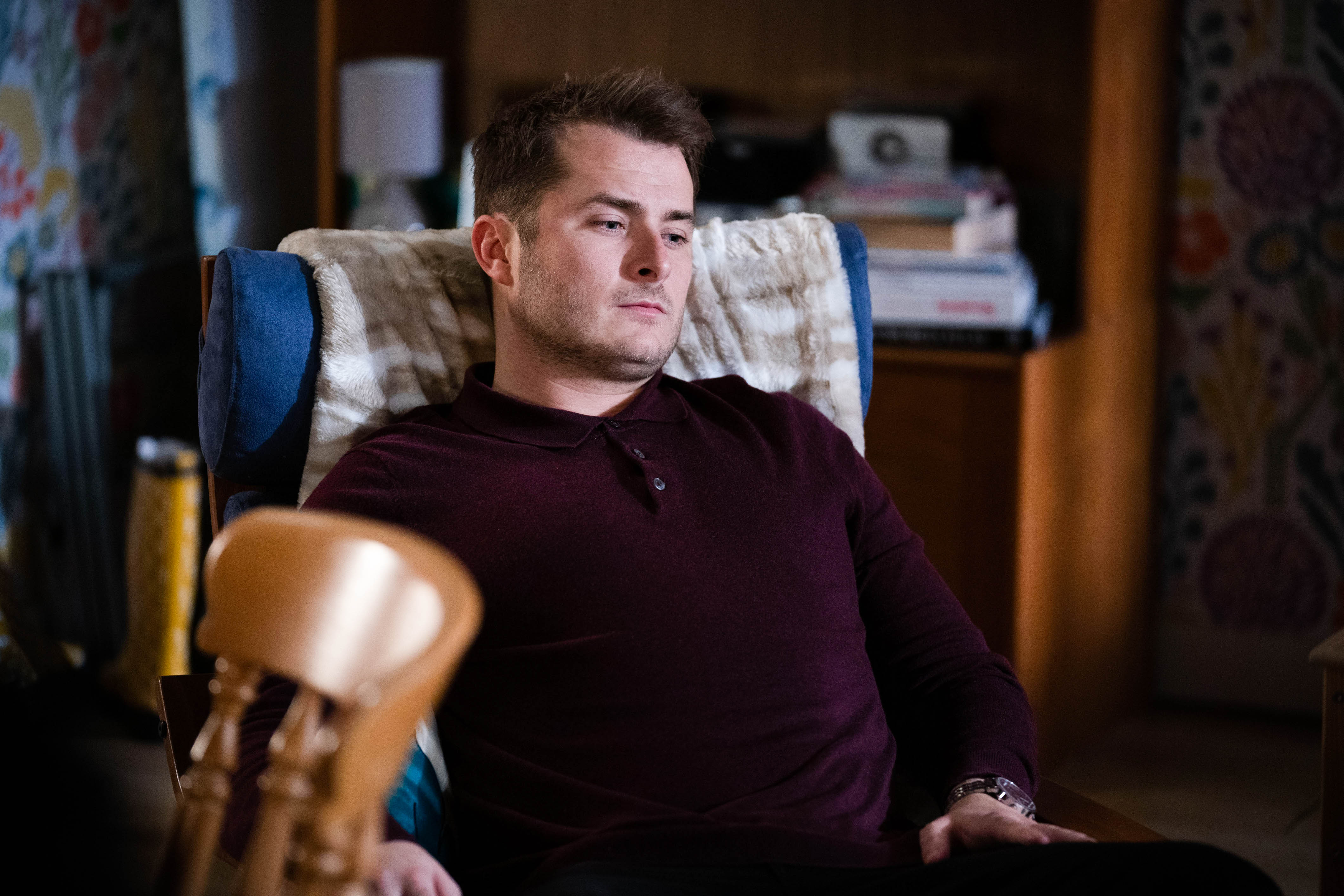 Callum Highway (Tony Clay) is fearing for Ben Mitchell (Max Bowden) in EastEnders, who’s struggling with his emotions after being involved in a homophobic attack.

Callum reaches out to Phil (Steve McFadden) and tells him he should give Ben a break as he isn’t coping.

The next day, Callum continues his attempts at getting through to his husband, but to no avail.

Later on, Ben is surprised when Pam pops over and finally allows himself to break down over the homophobic attack.

However, during Ben’s chat with Pam, he accidentally misses a meeting with Phil and some important clients, which leaves Phil furious.

As Kathy (Gillian Taylforth) talks to Callum about concerns for Ben, she decides to tell Phil.

When Ben arrives home, he realises Kathy, Phil and Callum have staged an intervention.

Ben tells them he’s tired of fighting and admits he’s scared for his safety.

But what’s next for troubled Ben?

Can his family help him recover?

Or are things about to get worse for him?