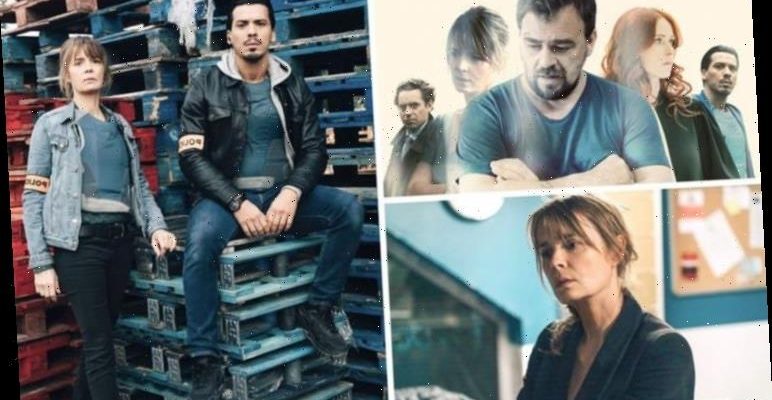 Season eight of Spiral recently debuted on the BBC with the show airing weekly on BBC Four. All seasons of Spiral are also available as a boxset on BBC iPlayer now. However, what does the future hold for the crime drama series?

Will there be another series of Spiral?

Sadly, the eighth season of Spiral marked the final outing for the French police drama.

French broadcast Canal+ won’t be making any more of the series which first debuted in 2005.

Spiral became a huge hit during its 15 years on screen, proving to be a huge hit outside of its native France.

While it’s not clear why the show is coming to an end, given it started 15 years ago it may have seemed like the right time to bring it to a close. 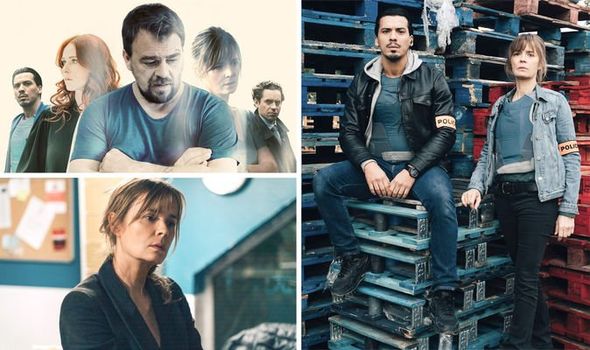 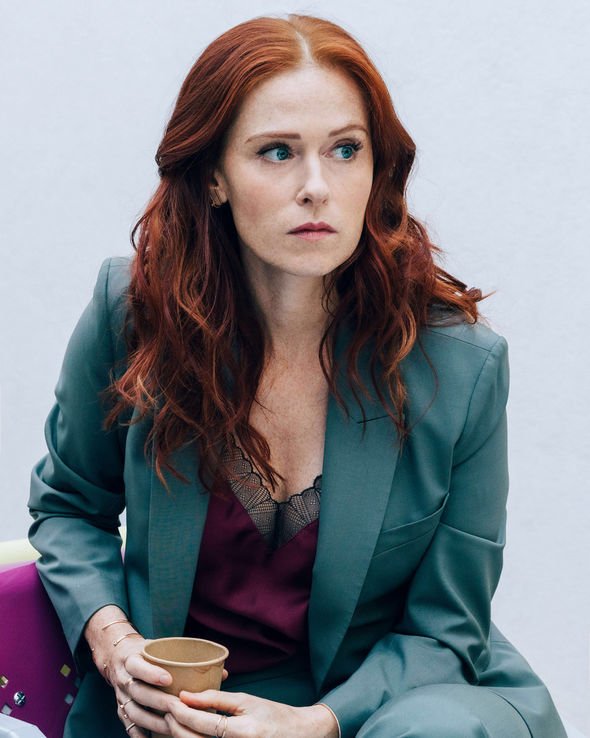 Speaking ahead of the final outing MHz Networks’ VP of Content Lance Schwulst said: “Of course, we’re sad that the end of Spiral is upon us, but it’s thrilling to watch Caroline Proust, Thierry Godard, Audrey Fleurot and the rest of the cast turn in such high-caliber [sic] performances after eight seasons.”

He added to PR Newswire: “We can’t wait to see what’s up next from them.”

The cast and crew of Spiral may also have wanted to move onto other things as well after so long, which spelled the end for the show.

Actress Proust told Figaro Magazine last year about being keen to move onto new projects which may also have signalled the end of the show. 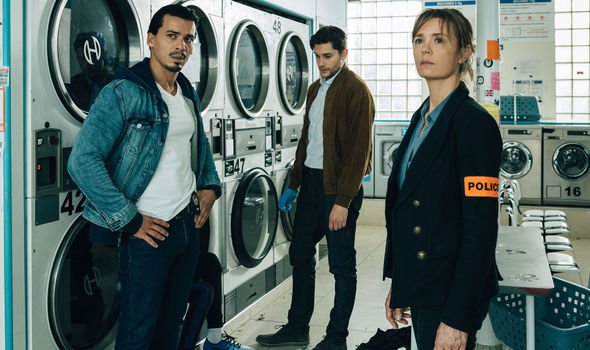 She told the publication via SBS: “I want to stop because I want to do something else… a good series must at a certain time stop.”

During its time on screens, Spiral gained comparisons to the likes of The Wire and Line of Duty.

The show saw a group of police officers taking on various cases across France but the cases were more wide-reaching than just a procedural.

Spiral also saw followed the private lives of the lawyers and judges at the Palais de Justice, Paris. 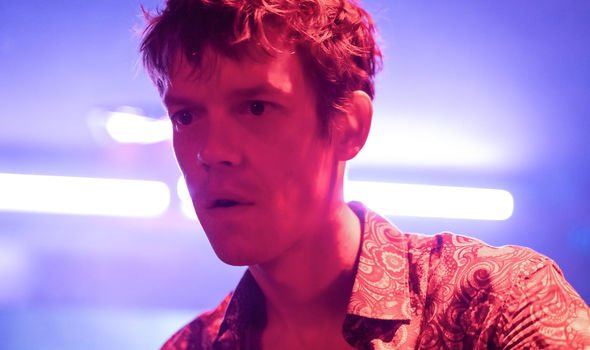 The programme got nominated for the BAFTA Award as well as walking away with the International Emmy Award for best series.

Spiral was broadcast in multiple countries across the world including Australia, Germany, Iran, Japan, Norway, Mexico and America, such was its widespread global appeal.

Along with Proust, Spiral made stars of its central ensemble cast which included Thierry Godard as Gilou Escoffier, Audrey Fleurot as Joséphine Karlsso, and Grégory Fitoussi as Pierre Clément.

Season eight saw the loose ends of the show tied up as the fates of the main characters were revealed.

The aim of the final series was also to look at the vocation of fighting crime and why these characters were drawn to this particular line of work.

Following this momentous run, the cast is now going to go on to bigger thing.

Spiral seasons 1 to 8 are streaming on BBC iPlayer now