“His honor, strength, and compassion will reverberate for generations to come,” the game’s tribute card reads 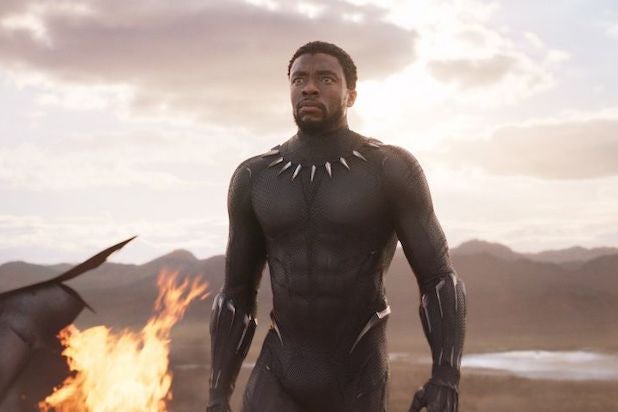 “Marvel’s Spider-Man: Miles Morales” came out Nov. 12 and follows the story of Afro-Latino Spider-Man Miles Morales after the events of the film “Into the Spiderverse.” The game has gotten rave reviews in its first week of release. While it was originally supposed to be an expansion to the existing “Marvel’s Spider-Man” game, fans demanded Miles get a full story and developers at Insomniac Games obliged.

Once players finish the PlayStation-exclusive game and roll through the credits, one of the final title cards acknowledges Boseman and his work as King T’Challa (Black Panther) in the 2018 Marvel superhero film. The “Black Panther” movie was nominated for seven Academy Awards, including the Oscar for Best Picture — and it won Oscars for Best Costume Design, Best Original Score, and Best Original Song (“All the Stars” by Kendrick Lamar, SZA, Anthony Tiffith and Sounwave).

Boseman’s tribute title card at the end of the game reads in full: “In loving memory of a noble kind, Chadwick Boseman. His honor, strength, and compassion will reverberate for generations to come. Wakanda forever.”

A sequel to “Black Panther” is in the works. Last week, Marvel Studios EVP Victoria Alonso said that Boseman would not be replaced by a digital double.

Check out a screenshot of his in-game tribute below: