THE Spice Girls have revealed the incredible retro stage that will greet excited fans attending their reunion Spice World tour.

Baby Spice Emma, 43, yesterday posted a snap of the extravagant stage layout – that harks back to the Spice Girls' 90s heyday. 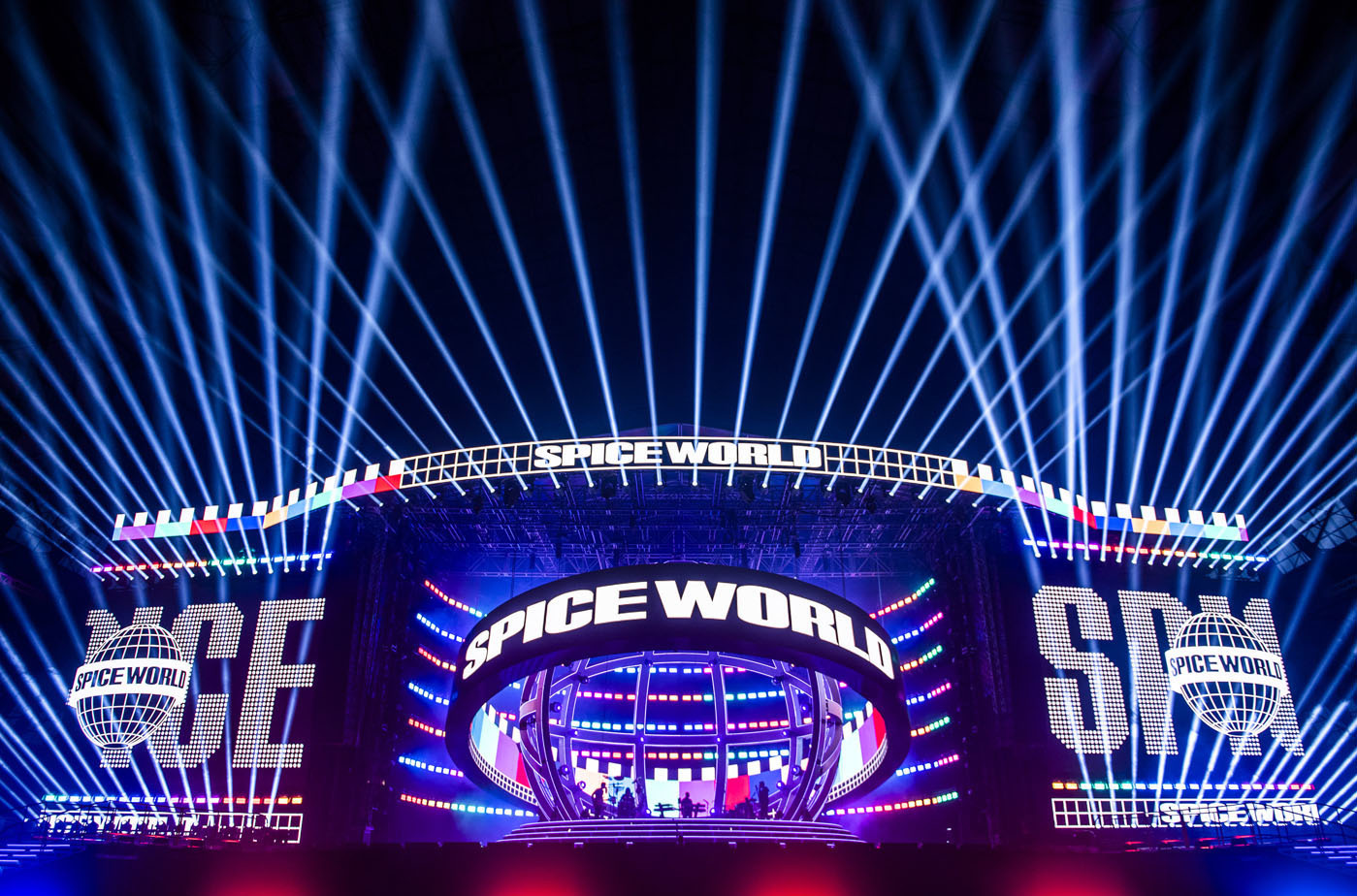 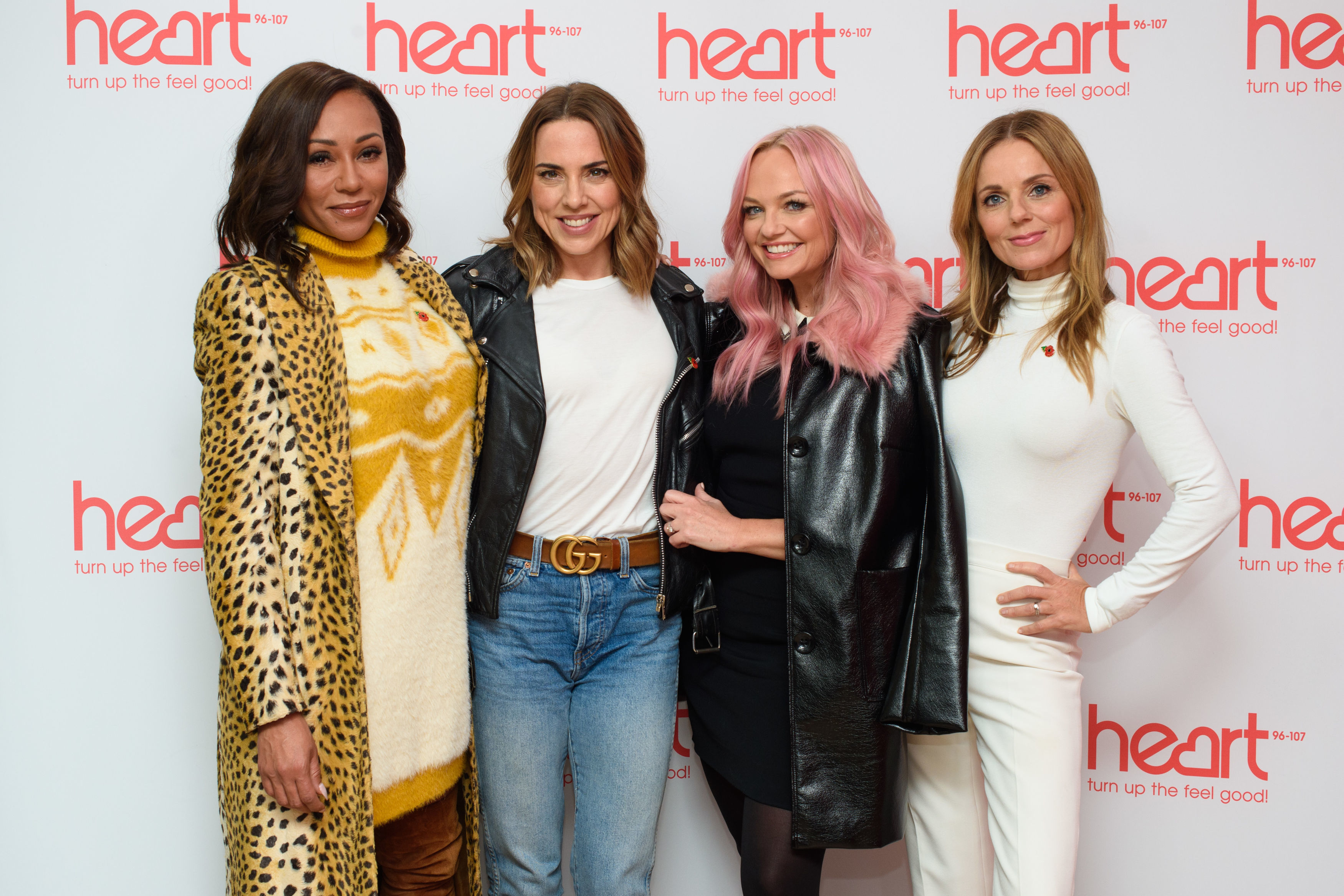 The photo, which Emma posted on twitter, shows a huge globe in the centre of the stage with a banner reading "Spice World" across the middle.

It also reveals the dazzling array of lights and lasers that will be used to give fans an eyeful during the much-anticipated reunion gigs.

Wings on either side of the stage have huge screens above them that will show the girls performing in all their glory.

It comes as the Spice Girls – minus Posh Spice Victoria Beckham – prepare for their gig at Dublin's Croke Park on Friday. 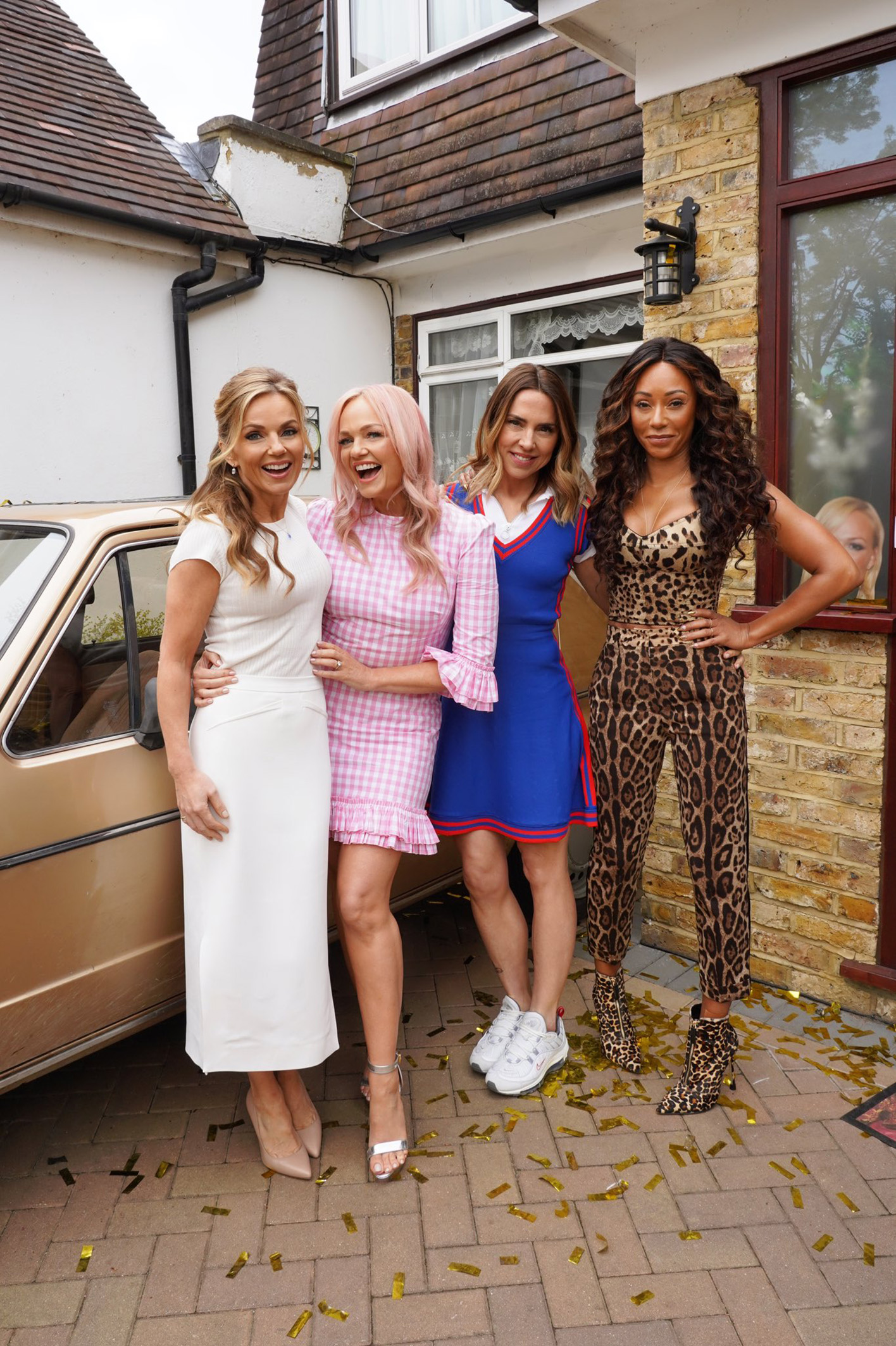 Fans reacted with glee – with one writing: "Omg the stage is AMAZING!!!!! I think it's the best stage yet, out of all of the Spice Girls tours!"

Another said: "I died a little", while one US fan wrote: "I REALLY hope it comes to America."

Emma is reuniting on stage with her bandmates Mel C, Mel B and Geri Horner – although Victoria Beckham won't be taking part.

The tour is named Spice World – a nod to the girls' 1997 comedy music movie.

Our relationship is really good. We’ve all been really positive, so it’s nice

The highly anticipated return of the biggest girl group ever is tipped as the entertainment event of the year.

But it comes amid rumours of friction between the girls – especially since Mel B claimed during a recording of Piers Morgan’s Life Stories that she had an historic lesbian fling with Geri.

Earlier, Geri, 46, hit back after rumours of fighting between the group.

She also disputed there is a split in the band, saying: “Our relationship is really good.