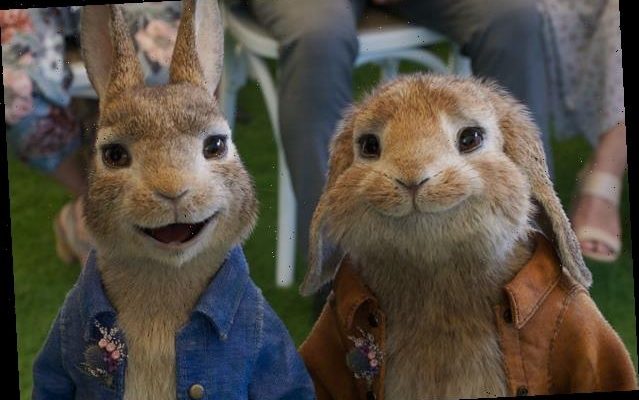 Family film was originally slated for May 14 release 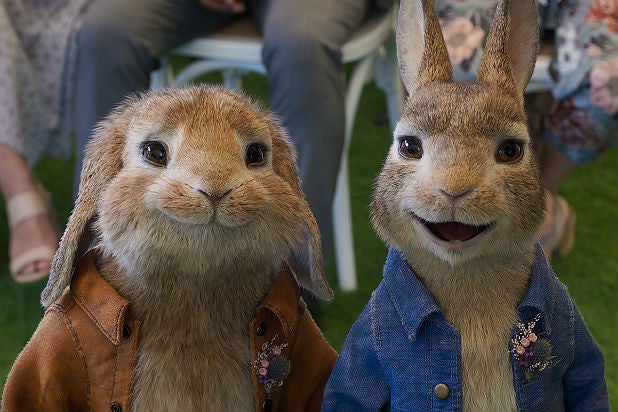 Sony has pushed the worldwide release date of the family film “Peter Rabbit 2: The Runaway” two months to  July 2, 2021, the studio announced on Friday.

The family film was originally slated for a February 2020 release. The latest delay marks the seventh move for its release.

“Peter Rabbit 2: The Runaway” is a live-action, CGI-hybrid family film with James Corden voicing Beatrix Potter’s iconic rabbit character, and it’s a follow-up to the 2018 movie “Peter Rabbit.” That film made $351.2 million worldwide, with just about two-thirds of that total coming internationally. The hope with the sequel is that the film would open in most international markets first. But piracy risks complicate things, and Universal recently moved “Trolls World Tour” into the Easter holiday after “No Time To Die” vacated the slot, so the shift in the U.S. makes sense for the studio.

As movies theaters have been cleared to open again, it’s expected to take several weeks for all of Los Angeles’ cinemas to reopen their doors. In New York, where theaters were given 10 days notice before their March 5 reopening, major chains like AMC were able to get back to business right away while smaller, independent cinemas took more time to reopen. With L.A. theaters receiving even less advance notice, the reopening process may last through early April.

But the reopening is still a major step toward recovery for the box office, as the three largest box office markets — New York, Los Angeles and San Francisco — will now be able to reopen theaters with a 25% capacity limit.

Epidemiologists have identified movie theaters as one of the riskiest environments for contracting COVID-19 due to prolonged exposure to air particles exhaled by other audience members. But theater owners and lobbyists have insisted that safety protocols at reopened theaters worldwide — including mandatory mask-wearing, social distancing and updated air filtration systems — will be enough to prevent cinemas from becoming hotbeds for virus outbreaks.