Snowfall will be returning for a fifth season. FX Entertainment President Eric Schrier made the announcement on Tuesday, calling the show “one of the best dramas on TV.”

“Snowfall has come into its own as one of the best dramas on TV, its quality and audience growth is a remarkable achievement for a show in its fourth season,” Schrier said. “Damson Idris and our entire cast continue to deliver outstanding performances every episode.”

“Thought this was the end? Not even close. #SnowfallFX,” read the exciting announcement.

The fourth season of the series takes place in 1985, following a group of dealers, led by Franklin Saint (Idris), as they navigate the peaks and pitfalls of business booming as a result of the rise in addiction in what would later be termed the “crack epidemic.” 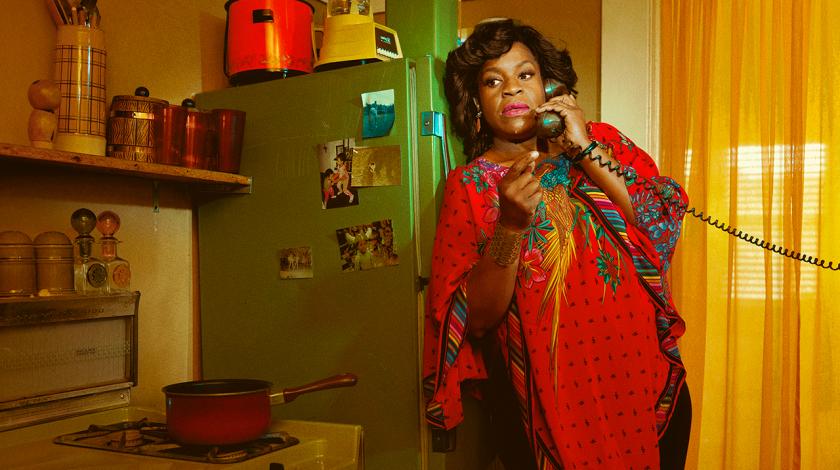 Michael Hyatt: Where You've Seen the 'Snowfall' Actress Before