Sid Krofft has had many milestones in his long career. He was the opening act for Judy Garland and Liberace, had his own theme park, joined the circus and appeared on Broadway.

Not to mention, he was the mastermind with brother Marty behind the TV and movies for H.R. Pufnstuf, Land of the Lost, Sigmund and the Sea Monster, Sideshow, and Middle Age Crazy. Most were so out there that the producers were accused of drug inspiration in their creation. 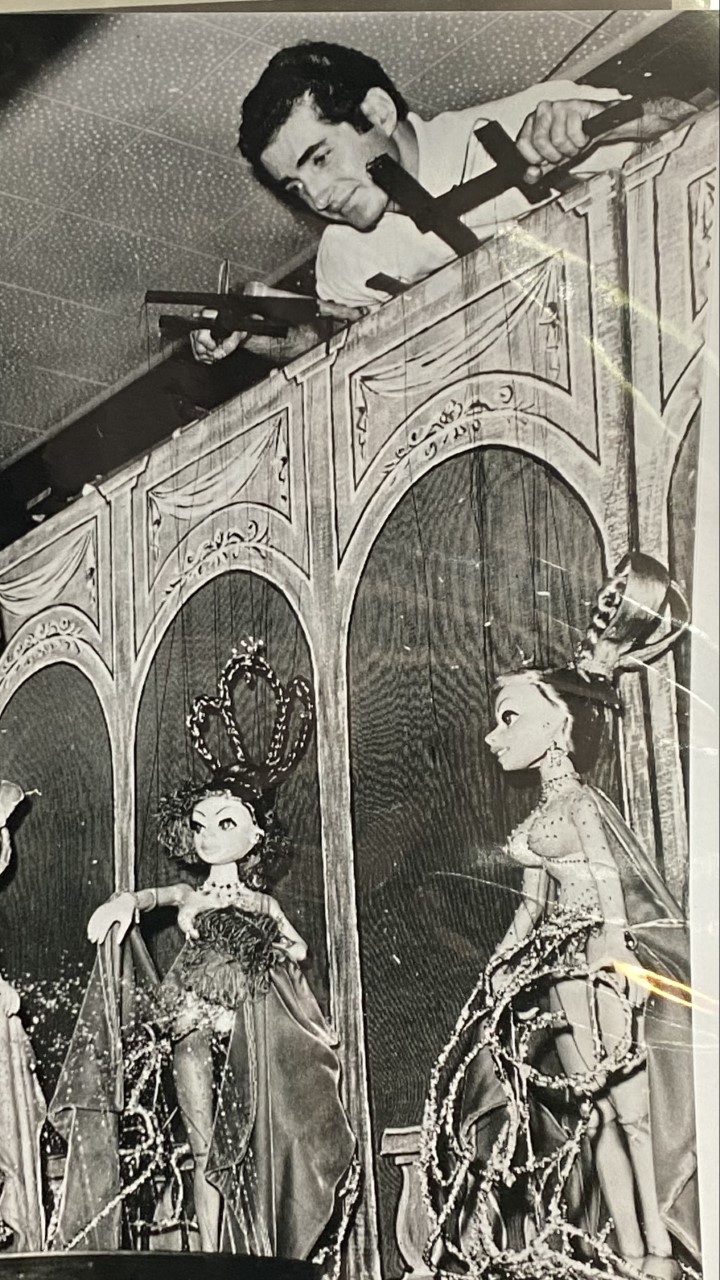 Now, at age 92 and after 82 years in show business, Krofft is about to hit another mark. Tomorrow, (Sunday, Oct. 3) he’ll return to Instagram Live with the 75th episode of Sundays with Sid, an online variety show that has celebrity guests, live puppeteers, viewer “parties” and lots of reminiscing.

Krofft answered a few questions from Deadline on this new venture and his wide-ranging career.

SID KROFFT: After my 12-minute speech at the Hollywood Walk of Fame tribute where over 900 people showed up, on our trip home my assistant Kelly Killian told me that I needed to be on Instagram and share my stories. It intrigued me that I could be reliving my life because there were 28 years of me being a performer before H.R. Pufnstuf and all the other stuff. I am sharing my stories and possibly whoever is listening may be able to use some of my experiences for their own journey.

SK: With CGI, you are able to get facial expressions that we could not do with a costume. However, what blew my audience away in the 60s was the realistic dimension of my characters. This was something they had never seen before. This was mostly little people inside of costume characters. I have been doing this for so many years before H.R. Pufnstuf in all my puppet shows at Six Flags, Kings Island and Busch Gardens with theaters that sat 1,200 people. In every one of my puppet shows, I would mix little people on strings to fool the audience. They never knew. So I have been putting little people in costumes since the early ’60s and it sure as hell worked in our shows.

DEADLINE: Stories of other-worldly dimensions have mushroomed (The Matrix, Stranger Things, The Magicians). Do you think your concepts played a role in inspiring any of them?

SK: Yes. I’m aware that they did. Our shows were so outside of the box that people today still question whether or not I was on drugs. Ten years after I created Sigmund and the Sea Monsters, the E.T. movie became a classic. Land of the Lost, which was our most successful show, had dinosaurs. The idea came to me from the second movie that I ever saw, One Million B.C. with Victor Mature. Twenty years after Land of the Lost came Jurassic Park with CGI dinosaurs where ours were stop motion. Today, nothing in the world is original and it’s the way you creatively approach it.

DEADLINE: Does working in today’s version of Hollywood appeal to you? Or was it more fun in the ‘70s and ‘80s?

SK: Of course it appeals to me. I’m always working, thinking and creating. In my 82-year journey in show business, I’ve tried to always move with the times. Everything I create today I try to be as original as possible. I’ve always gone left in my career and had fun in every single decade.

DEADLINE: What was the wackiest thing you were ever pitched?

SK: I was always warned by my legal team to never look at other pitches. I was the creative force and didn’t want outside influence.