SHERIDAN Smith debuted her glam new look today in her first snap since splitting from her fiancé Jamie Horn.

The actress, 40, has thrown herself back into work after the shock separation and has wowed fans with her makeover. 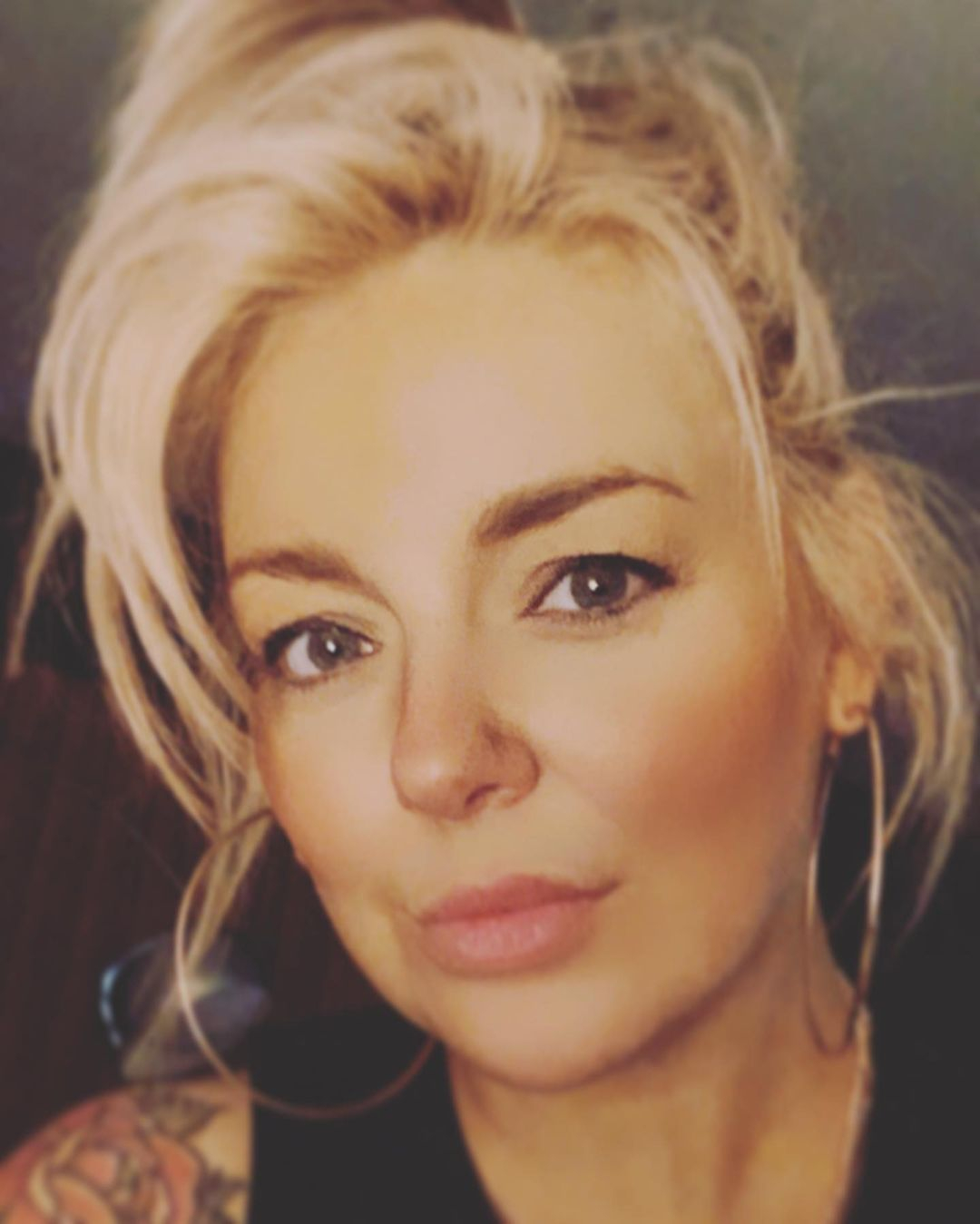 Fans compared her to Britney Spears in the 90s and complimented her in the comments.

Some called her "stunning" and "beautiful" while others left heart and flame emojis.

It came just over a year after the pair welcomed the birth of their first son Billy in May last year. 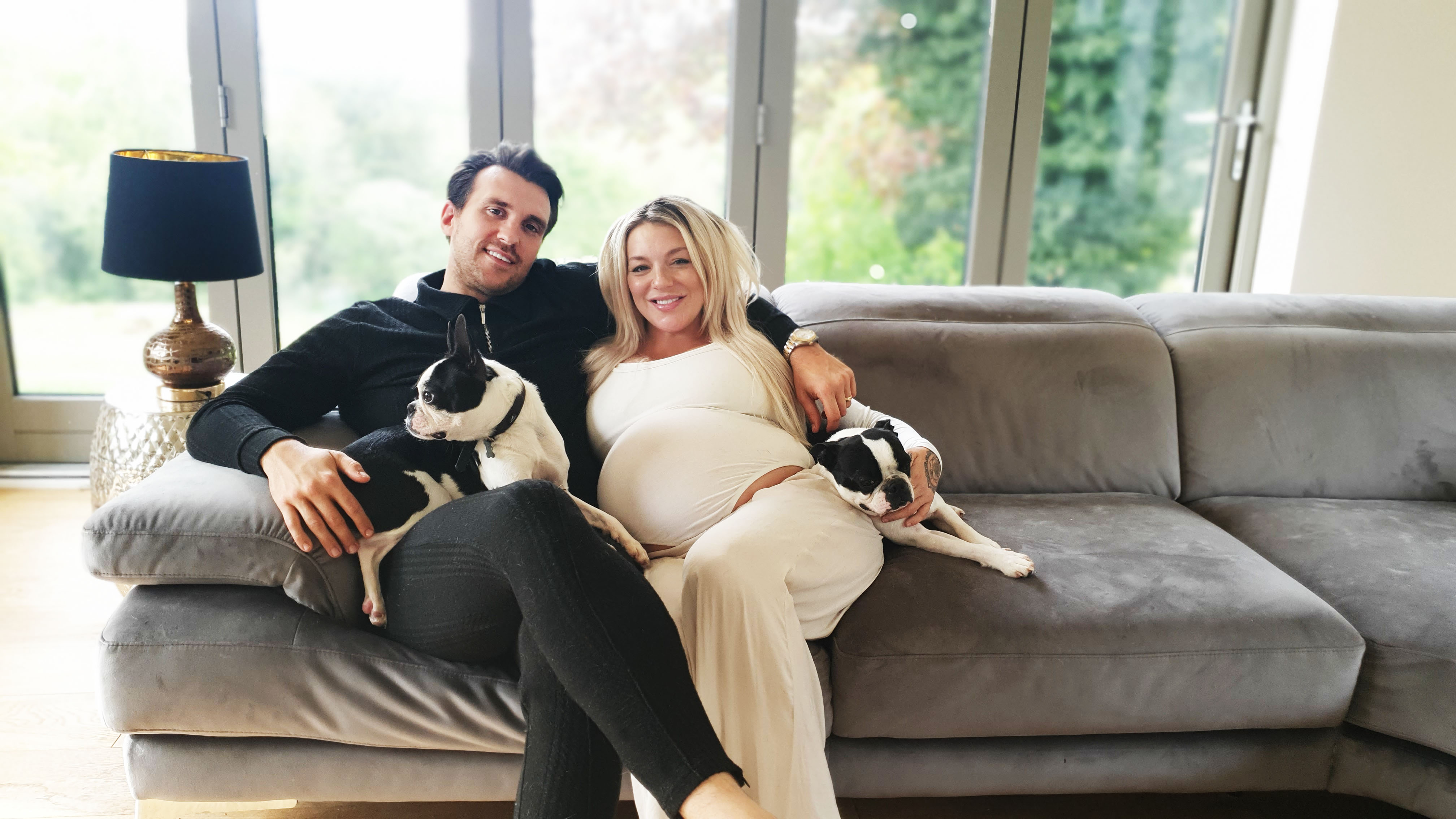 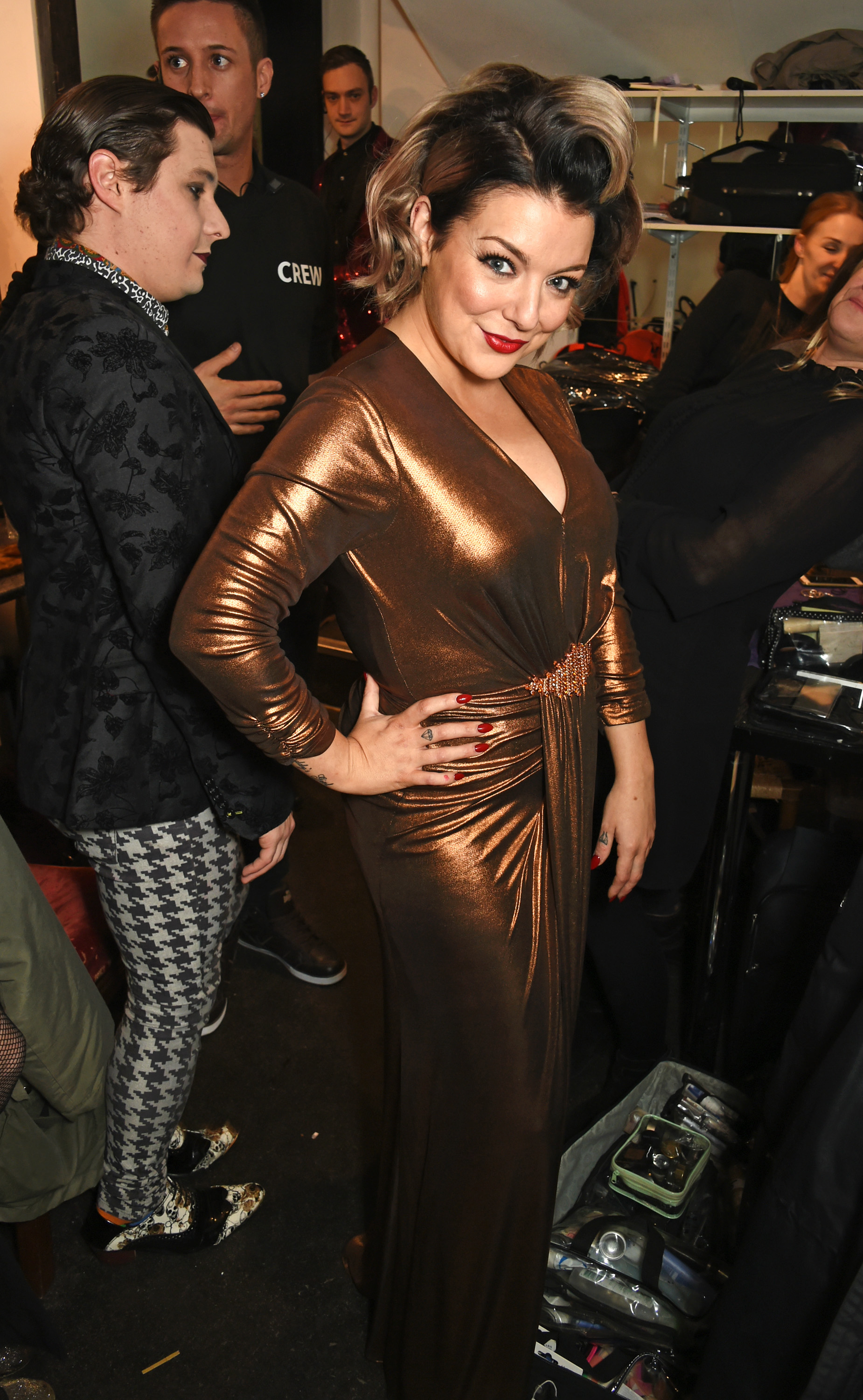 Cilla actress Sheridan met former insurance broker Jamie, 31, on the dating app Tinder in 2018 and they soon got engaged.

In a joint statement given to The Sun on Sunday, the couple said: “It is with great sadness that we have decided to have some time apart.

“We both remain completely committed to raising our beautiful boy Billy together. We ask that you respect our privacy during this difficult time. Thank you.” 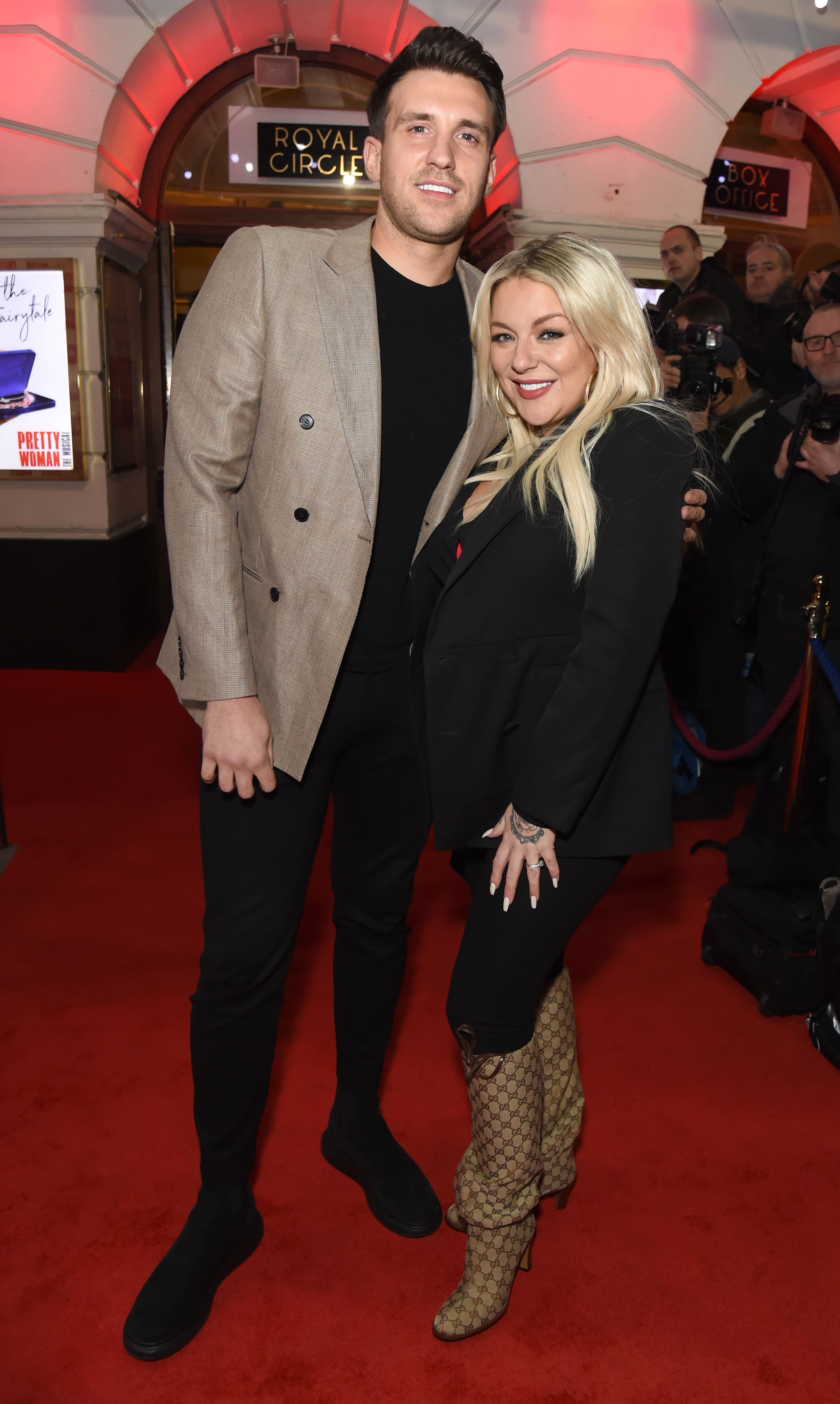 The multi award-winning star is one of the UK’s best-loved actresses.

She has appeared in a host of memorable shows as diverse as Mrs Biggs, Gavin and Stacey, The Royle Family, Benidorm and Jonathan Creek.

She also stars in the new Railway Children film due out next year. 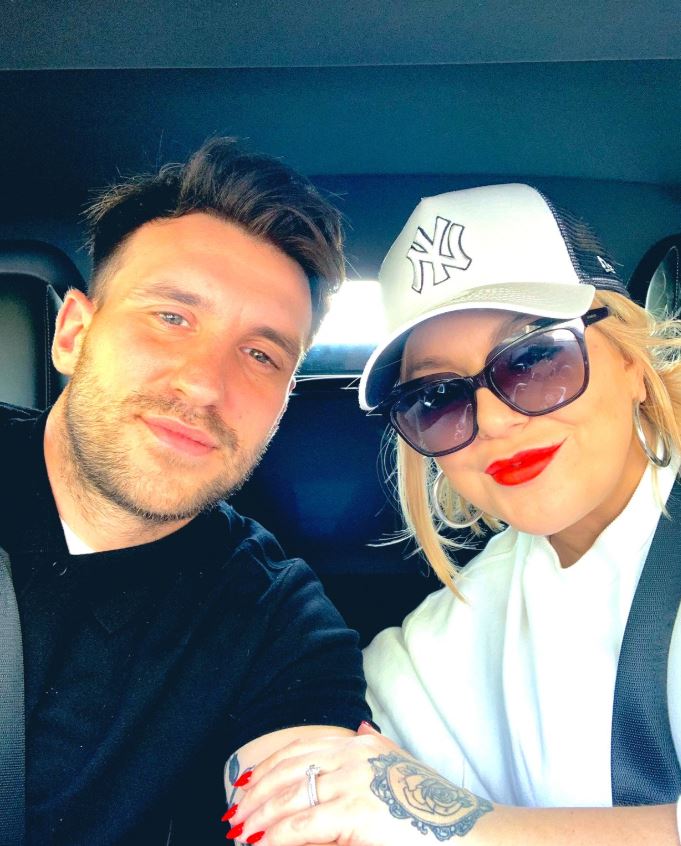 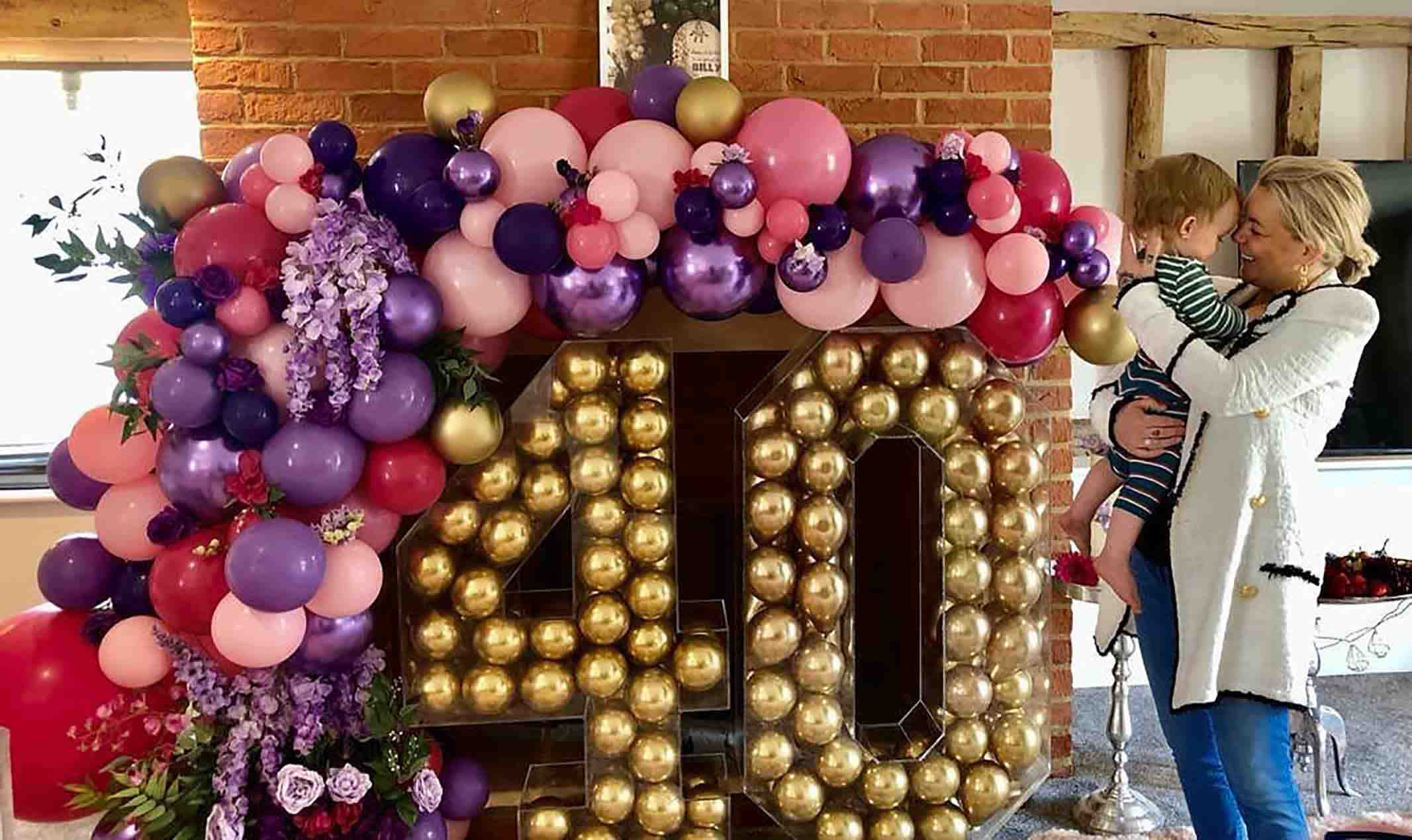 Speaking about the early stages of parenthood and giving birth in lockdown, Sheridan said: “It’s surreal. You’re kind of walking around in a bit of a daze.

“If it hadn’t been a pandemic, we would have had more people to rely on so we could both get some rest.

“But thank goodness we had each other, because Jamie took a lot of time with the baby as well — so I got to sleep in-between breastfeeding. 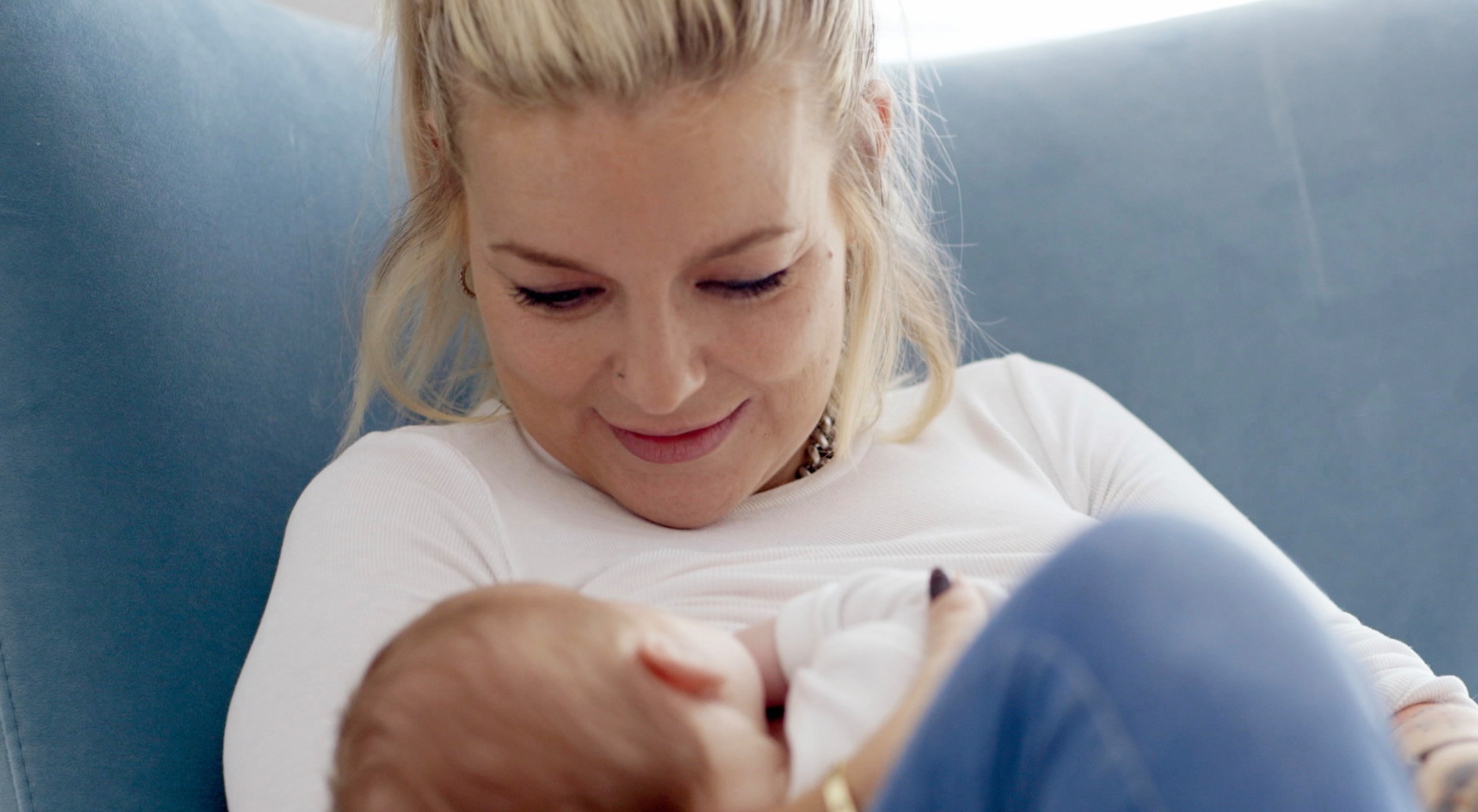 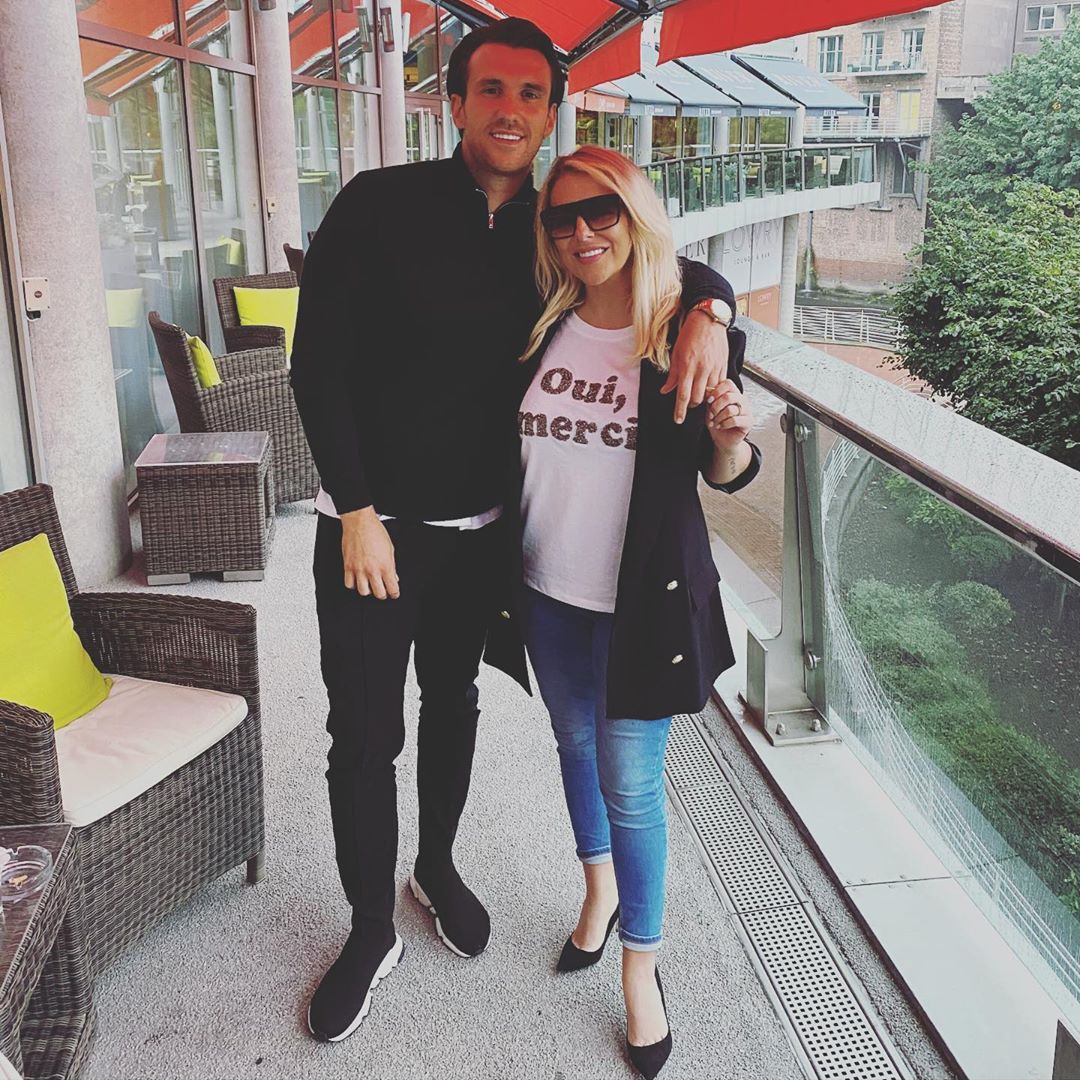 “But we were walking around like zombies and we didn’t really know what day it was.

“When there’s this bundle of joy, though, the good times make up for the bad. It was just us as a little three, without other people to rely on.

“But everyone who has had a baby always says you just get on with it and do it.”