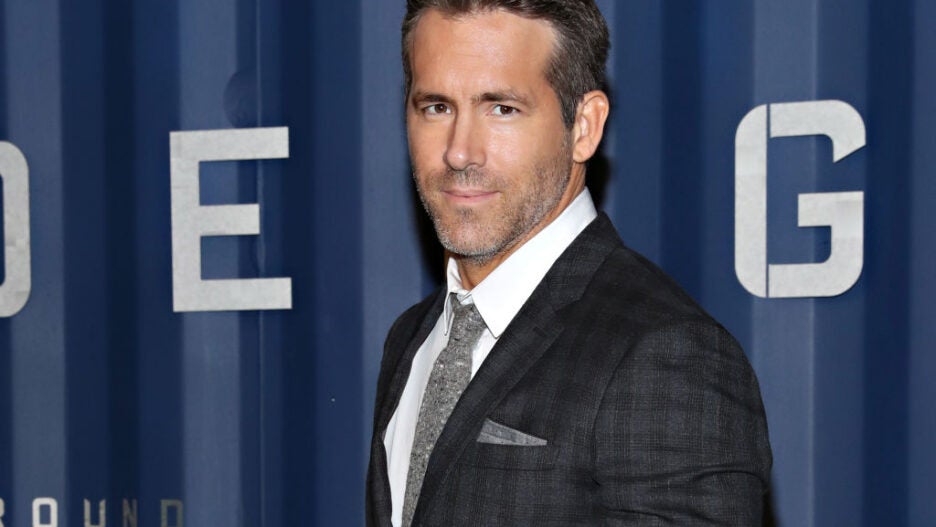 Paramount has signed a three-year first-look deal with Ryan Reynolds’ production outlet Maximum Effort, reuniting the “Deadpool” star with the film execs who oversaw the development of the two hit Marvel films at 20th Century Fox.

“We are so happy the next chapter of Maximum Effort will be written at Paramount. The ‘Deadpool’ movies would never have happened without [Paramount CEO] Jim Gianopulos and [Motion Picture Group President] Emma Watts and personally, I’ve come to rely on Emma’s incredible insights and instincts,” Reynolds said in a statement. “Moviegoing deserves a comeback and we’re excited to help make it happen with Jim, Emma and the rest of the Paramount team.”

“Ryan is 100% committed to entertaining the audience and works tirelessly to do so. His company is aptly named, and I’m thrilled to have Maximum Effort in the Paramount fold,” Watts added.

In 2016, “Deadpool” was released while Gianopoulos served as chairman of 20th Century Fox and Watts served as production president. A year later, Gianopoulos left Fox to become CEO of Paramount and begin a multi-year rebuilding process for the studio, with Watts joining him in 2020 after Disney’s purchase of Fox. Combined, the two “Deadpool” films grossed over $1.5 billion worldwide.

No projects were announced as part of the deal, but the deal will cover all film projects developed by the studio through 2024. Maximum Effort’s current slate includes “Free Guy,” a video game adventure film starring Reynolds that Disney will release through 20th Century Studios on Aug. 13.