ROSE McGowan has sparked a race row after she teared into the Charmed reboot's black cast in a 'sad and pathetic' rant.

The 47-year-old actress played Paige Matthews in the original series from 2001 to 2006. 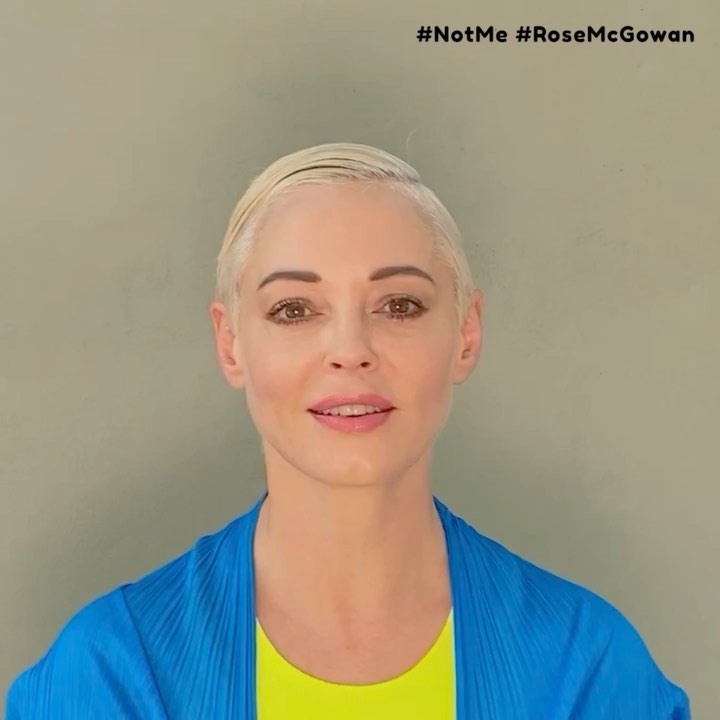 Charmed was rebooted in 2018 with a predominantly black cast including Sarah Jeffery.

Earlier this week, Sarah had taken issue with a TikTok video of Rose and her former Charmed co-star Holly Marie Combs which saw Rose say the reboot 'sucks'.

Sarah slammed the pair on social media, saying: "I do want to say, I find it sad and quite frankly pathetic to see grown women behaving this way.

"I truly hope they find happiness elsewhere, and not in the form of putting down other WOC [Women of Colour]." 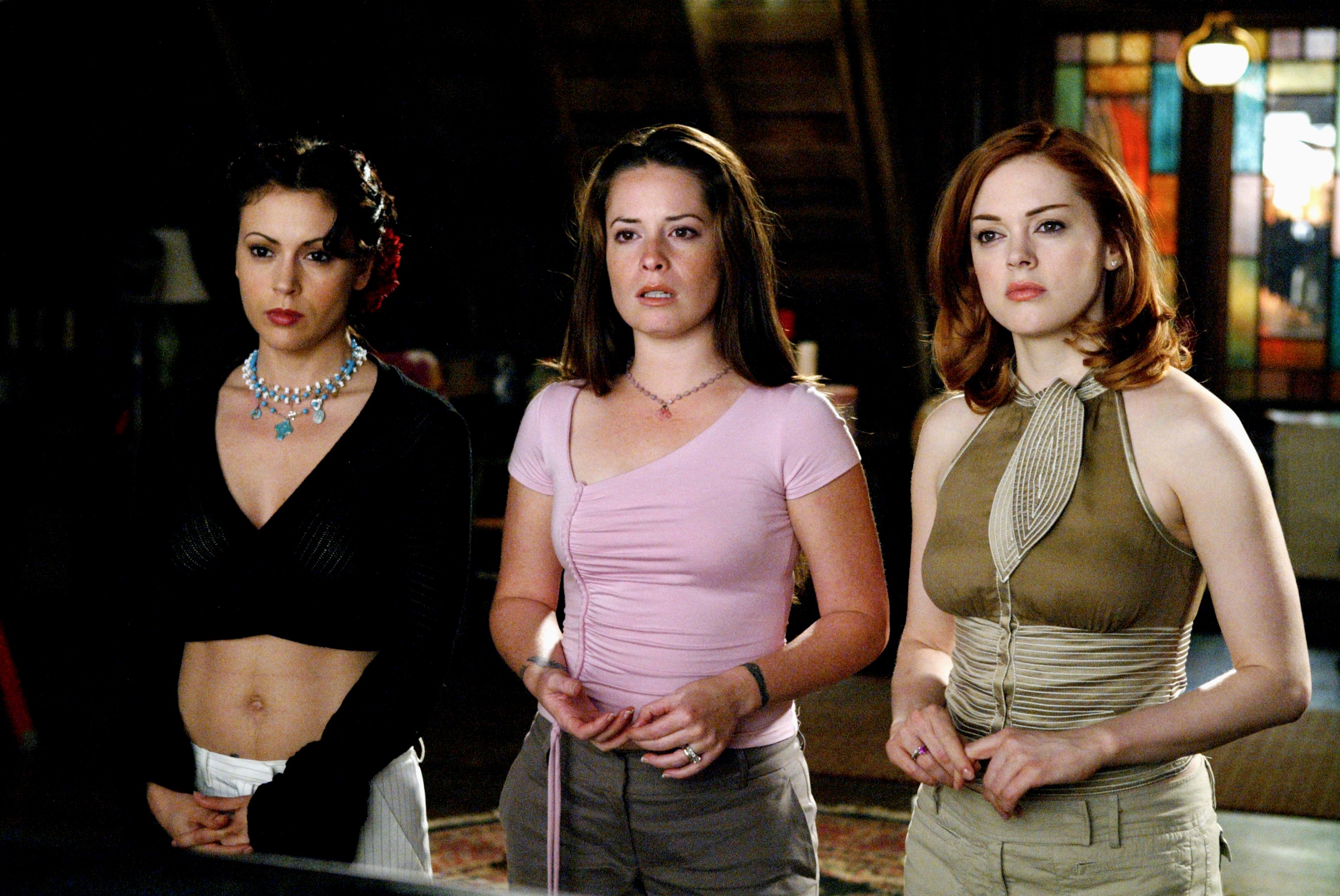 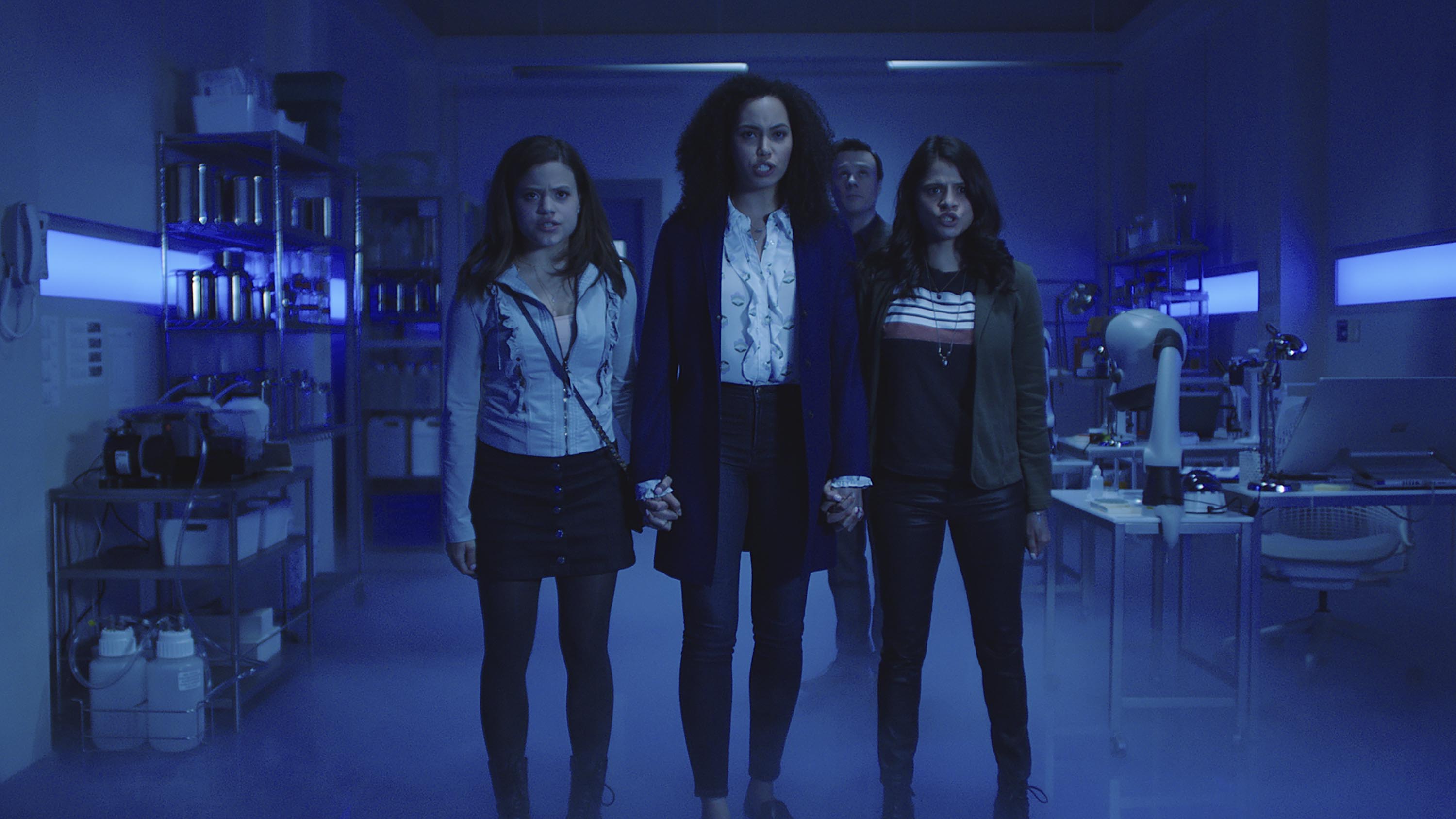 Never one to bite her tongue, Rose immediately hit back on her Instagram account, insisting her comments were nothing to do with race.

She wrote: "Dear Sarah Jeffery, I honestly had no idea who you were til you tweeted. I have been too busy fighting monsters and fighting for a massive Cultural Reset to notice who’s in the reboot.

"Absolutely nothing to do with race, that’s quite a stretch you took. I’m beyond glad any WOC has a well paying job. Hell yes to that. I’m sure you are a great actress."

Explaining her issue with the reboot, she continued: "My quibble (Google it) is about execs and producers and @wb network trading on years of my work and name in such a cynical and obvious way. 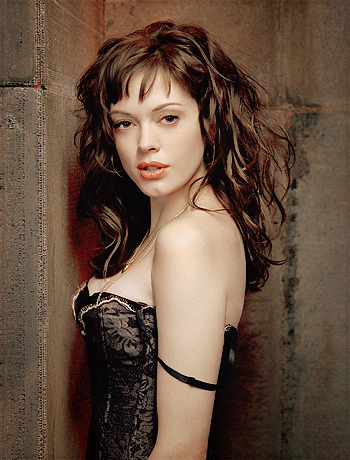 "I do not care that they remade it, I have far bigger things I’m dealing with. I do not nor will I watch a show I disagree with on principle."

Rose and Holly Marie starred alongside Alyssa Milano on the show from season four, after original cast member Shannen Doherty left at the end of season three.

After the original series ended in 2006, CBS planned a reboot of the show in 2012 but it never came to fruition, leading to The CW's version of the show in 2018 which stars Sarah, Madeleine Mantock and Melonie Diaz.