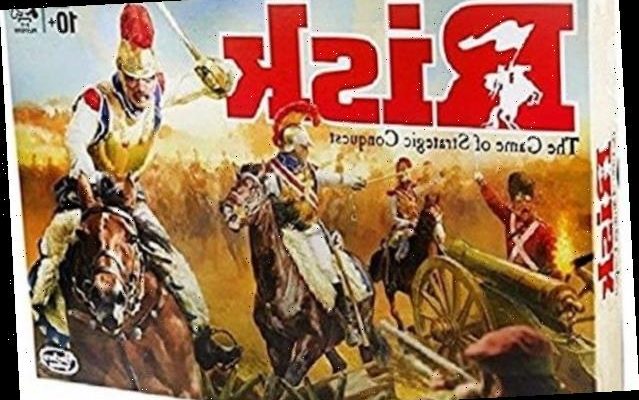 “House of Cards” creator and Jordan Tappis have signed a first-look, multiyear TV deal with the studio 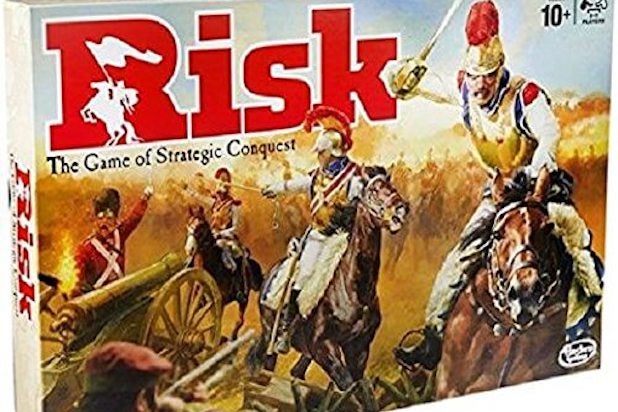 Here’s some news for all you fans of a game about global domination that can tear family and friends apart: A “Risk” live-action TV series from “House of Cards” creator Beau Willimon is in the works at Entertainment One (eOne), the studio announced Monday.

The series will be developed at eOne, Hasbro’s entertainment studio, under a first-look, multi-year television deal that the studio has signed with Willimon and Jordan Tappis’ production company, Westward. That deal will see the pair and their banner develop other projects for the studio as well.

Willimon is set to write and oversee development on the “Risk” series. There is no streaming service or network currently attached to the TV adaption of the Hasbro game, and no word on who will star in the potential show.

“As we continue to build out eOne’s world-class content slate, we couldn’t think of more perfect partners than Beau and Jordan — whose award-winning storytelling and imagination are among the best in the business,” Michael Lombardo, president of global television at eOne said. “In Beau, we’ve found an amazing combination of brilliant producer, singular creator, and avid fan of Risk. We can’t wait to work with him and the rest of the Westward team to reimagine that brand and so much more.”

Willimon and Tappis added: “All of us at Westward are thrilled to join forces with eOne to bring to life some of the most successful IP in the marketplace as well as partner on our extensive slate of scripted television shows. We’re excited to develop ‘Risk’ as our first project together.”

Willimon is best known for creating Netflix’s “House of Cards,” Hulu’s space drama “The First.” On the film side, he is behind the movies “Mary Queen of Scots” and “The Ides of March.”

He and Westward are repped by Schreck Rose Dapello Adams Berlin & Dunham. 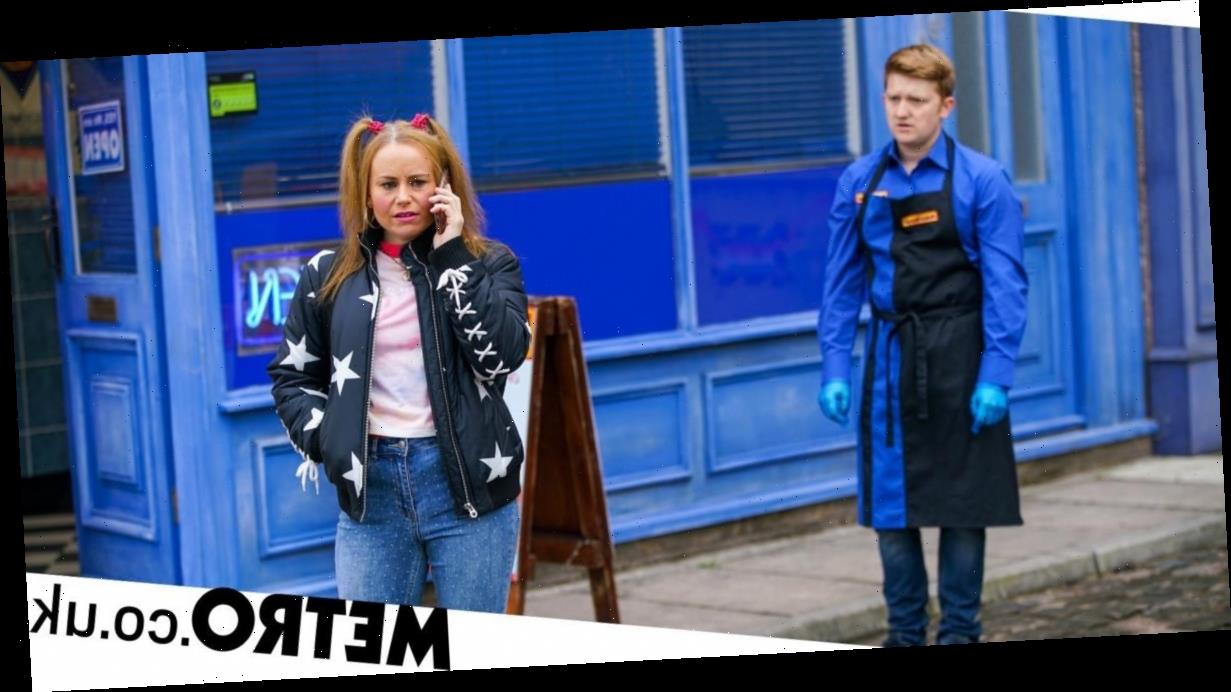