Garcelle Beauvais is warning Real Housewives of Beverly Hills fans about the rumors surrounding Brandi Glanville. Despite not being a full-time cast member, Brandi has been at the center of the season 10 drama. Now, she is the subject of season 11 rumors, but Garcelle says fans should not believe everything they hear. 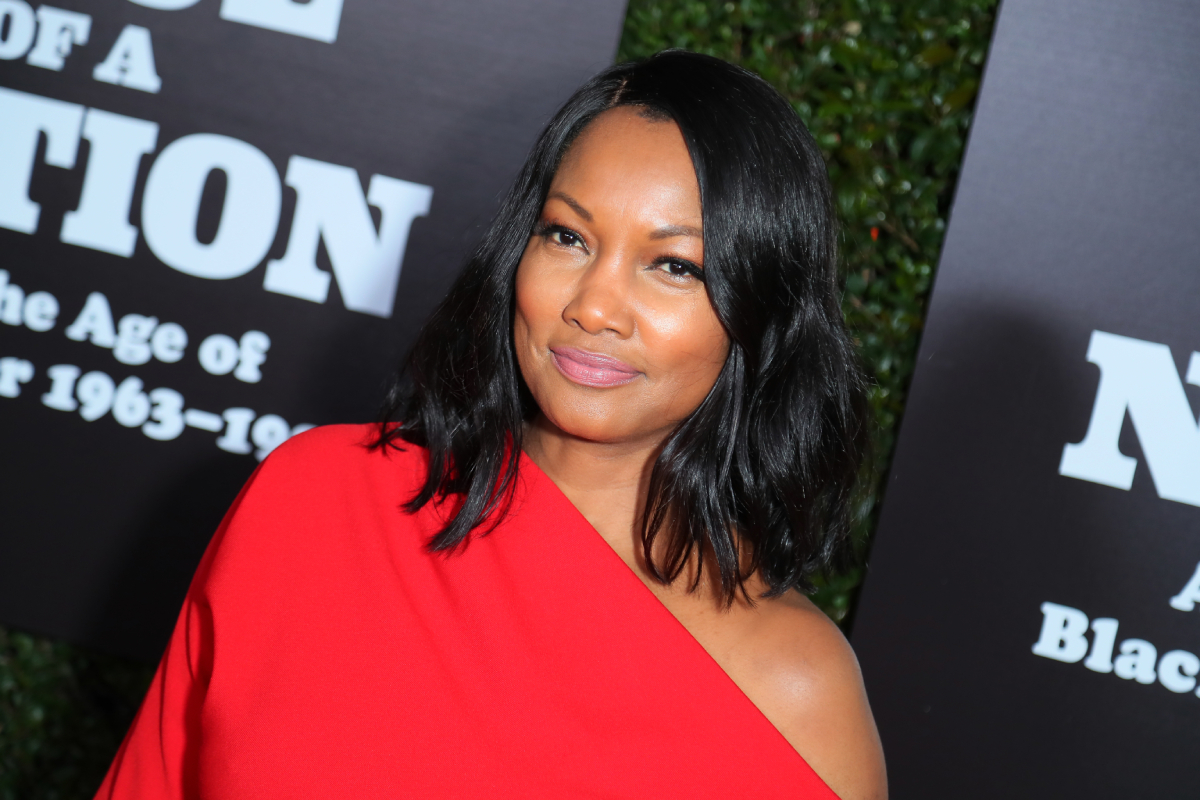 Is Denise Richards done with ‘Real Housewives of Beverly Hills?’

Before we get to the Brandi drama, let’s take a look at who may or may not return for season 11. Denise Richards’ second season on RHOBH has been all about her alleged affair with Brandi. Rumors of a Brandi and Denise hook-up started swirling before season 10 premiered, and the drama has been playing out in recent episodes.

As Monsters and Critics points out, the majority of the cast has taken Brandi’s side. She claims that she had an affair with Denise for the majority of 2019. But, Denise has vehemently denied those claims.

At one point, it looked like Denise was ready to quit the Bravo reality series. But, she put those rumors to rest when she showed up for the recently taped season 10 reunion.

Executive producer Andy Cohen says that he hasn’t made any decisions about next season. But, he hopes that Denise will be back. Andy also revealed that Brandi wasn’t at the reunion taping, but he says she will get the chance to tell her side of the story.

Garcelle doesn’t want Denise to quit Real Housewives of Beverly Hills. During an appearance on SiriusXM’s EW Live, Garcelle talked about her first season on the series. She also revealed that she and Denise made a deal.

The Jamie Foxx Show alum said that she hopes Denise will return because she needs her by her side. Garcelle explained that Lisa Rinna told her the first season on RHOBH is always “nice and pleasant.” But, during the second season “they come for you.”

Garcelle asked Lisa if that was a warning, and she said “yes.” She admits that Lisa’s words made her “a little scared.”

The Real Housewives of Beverly Hills newbie also revealed that she didn’t get a cease-and-desist letter from Denise forbidding her from talking about the Brandi affair. But, she knows others on the show did.

Recently, a rumor started swirling that Bravo was bringing back Brandi as a full-time cast member for season 11. The source of the rumor is a screenshot of a tweet that appears to come from Brandi’s verified Twitter account. It reads, “I went hunting for jewellery, so I snatched a diamond #Season11 #TheBisBack.”

A fan immediately asked Garcelle if she and Denise would be back if Brandi was a full-time housewife next season. Garcelle replied, “I’ve heard nothing about that.”

When the fan shared a screenshot of Brandi’s supposed tweet, Garcelle said that “you can’t go by that chick.” She also added numerous crying-laughing face emojis.

Brandi has also addressed the “fake tweet.” She said that people think the tweet floating around about the housewives came from her. Brandi then asked everyone to “stop with the fake tweets” because it’s “not funny.”