Former Disney execs have the backing of Blackstone 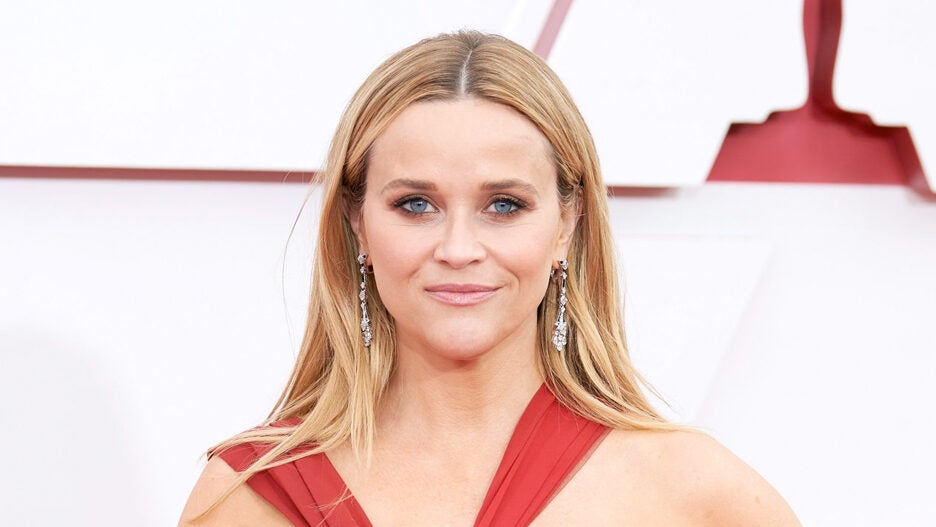 Reese Witherspoon’s production company Hello Sunshine is being sold to a media company recently launched by former Disney executives Kevin Mayer and Tom Staggs, two people with knowledge of the deal confirmed to TheWrap. The price tag is approximately $900 million, the individuals said.

Mayer’s and Staggs’s new company, which does not yet have a name, has the financial backing of Blackstone.

When asked about the sky-high value for a production company, one of the individuals close to the deal told TheWrap they are “feeling quite good” about the $900 million valuation.

Hello Sunshine is the production company behind HBO’s “Big Little Lies,” Hulu’s “Little Fires Everywhere” and Apple TV+ series “The Morning Show.” Witherspoon starred on all three of those shows.

The Wall Street Journal first reported the news of the sale. Last month, WSJ reported Hello Sunshine could sell for as much as $1 billion. Apple was among the companies said to be interested.

Hello Sunshine was founded in 2016 as part of a joint venture with AT&T, which holds a minority stake through its ownership of Otter Media. Along with Witherspoon, Hello Sunshine’s owners include Seth Rodsky and Jim Toth, a former CAA agent who is Witherspoon’s husband.