REBEL Wilson sunbathed naked on the rooftop of her penthouse at her luxury London hotel.

The 41-year-old actress, who has lost more than four stone in recent months, posed by the River Thames. 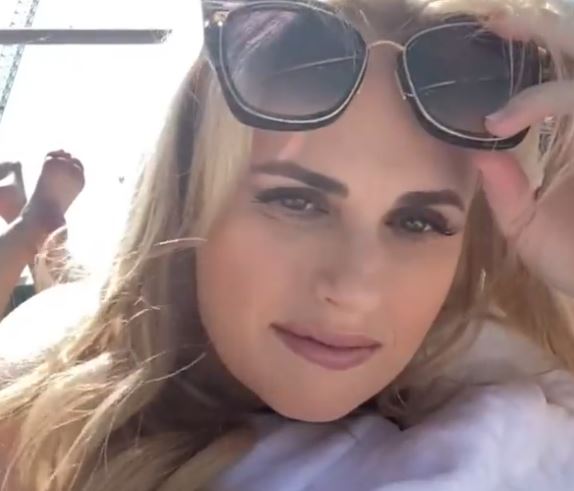 She shared a video from her sun-trap balcony and wrote: "When the sun comes out in London I immediately leap to naked sunbaking 🙈"

Fans were staggered by the video, with one writing: "You look stunning Rebel." 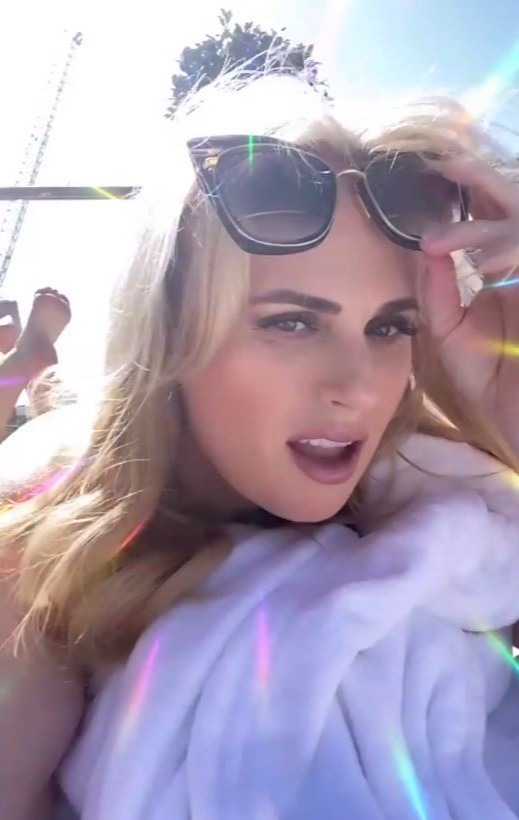 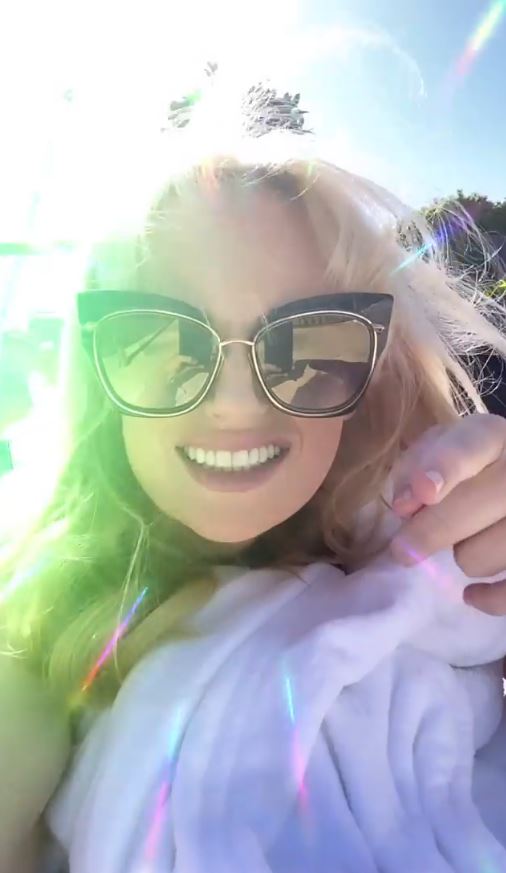 Rebel has shed around 66lbs (4.7st) since starting her health journey – stunning fans over the past year with her dedication to a healthier lifestyle.

She showed off her flexibility in London last week – as she did high kicks between two pub-garden heaters.

The actress looked stunning in tight leggings and wore her hair in bouncy waves. 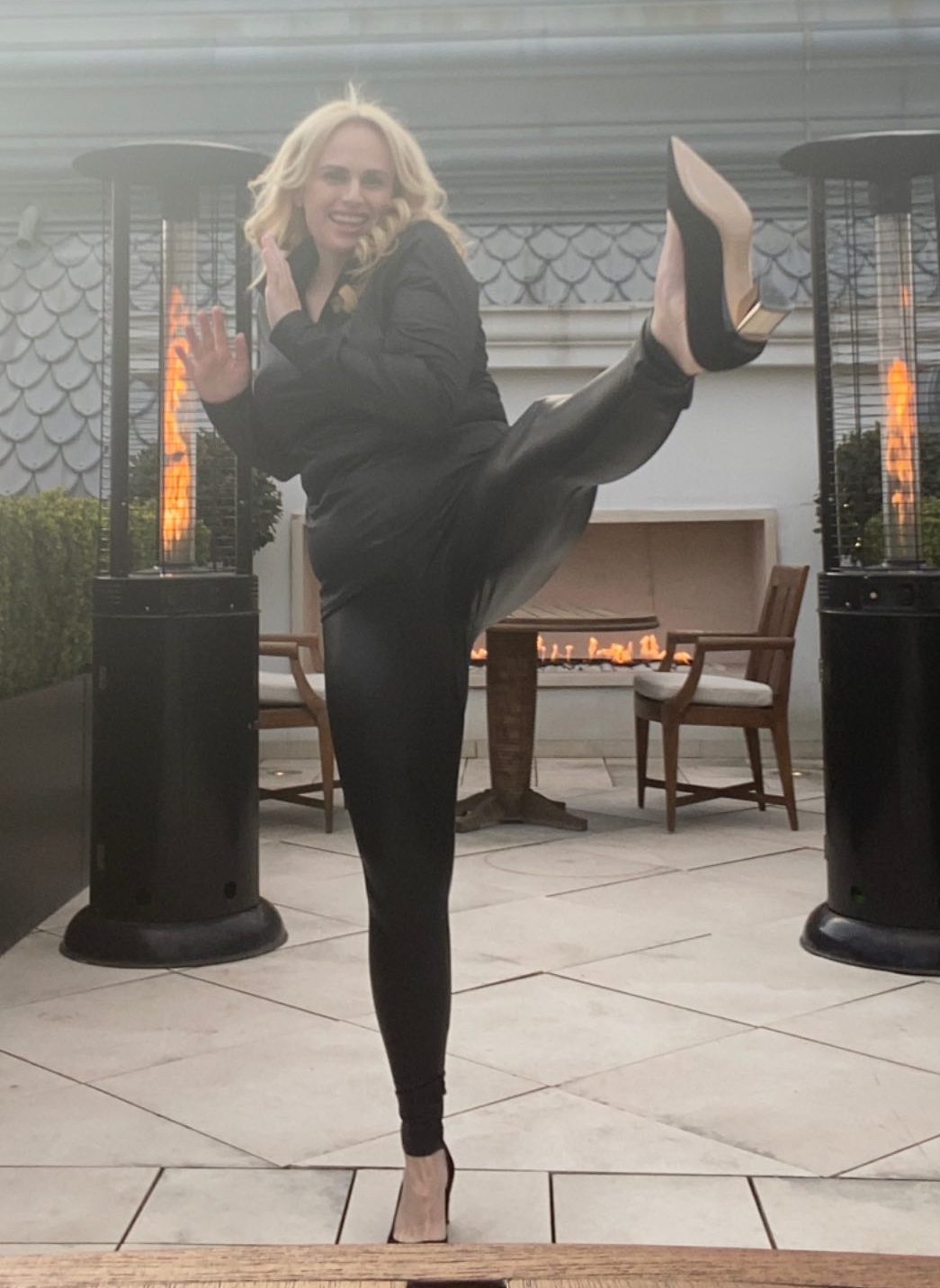 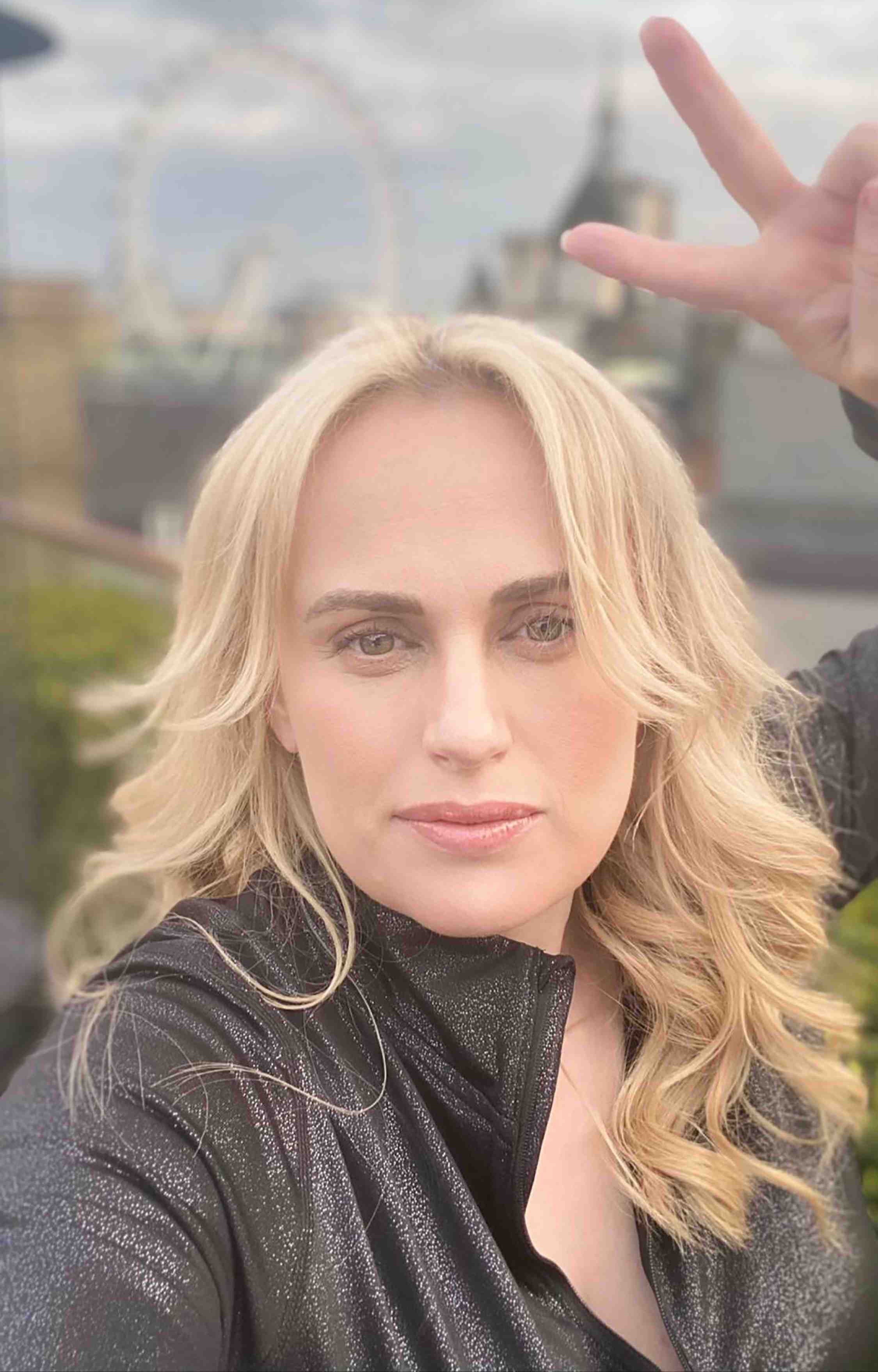 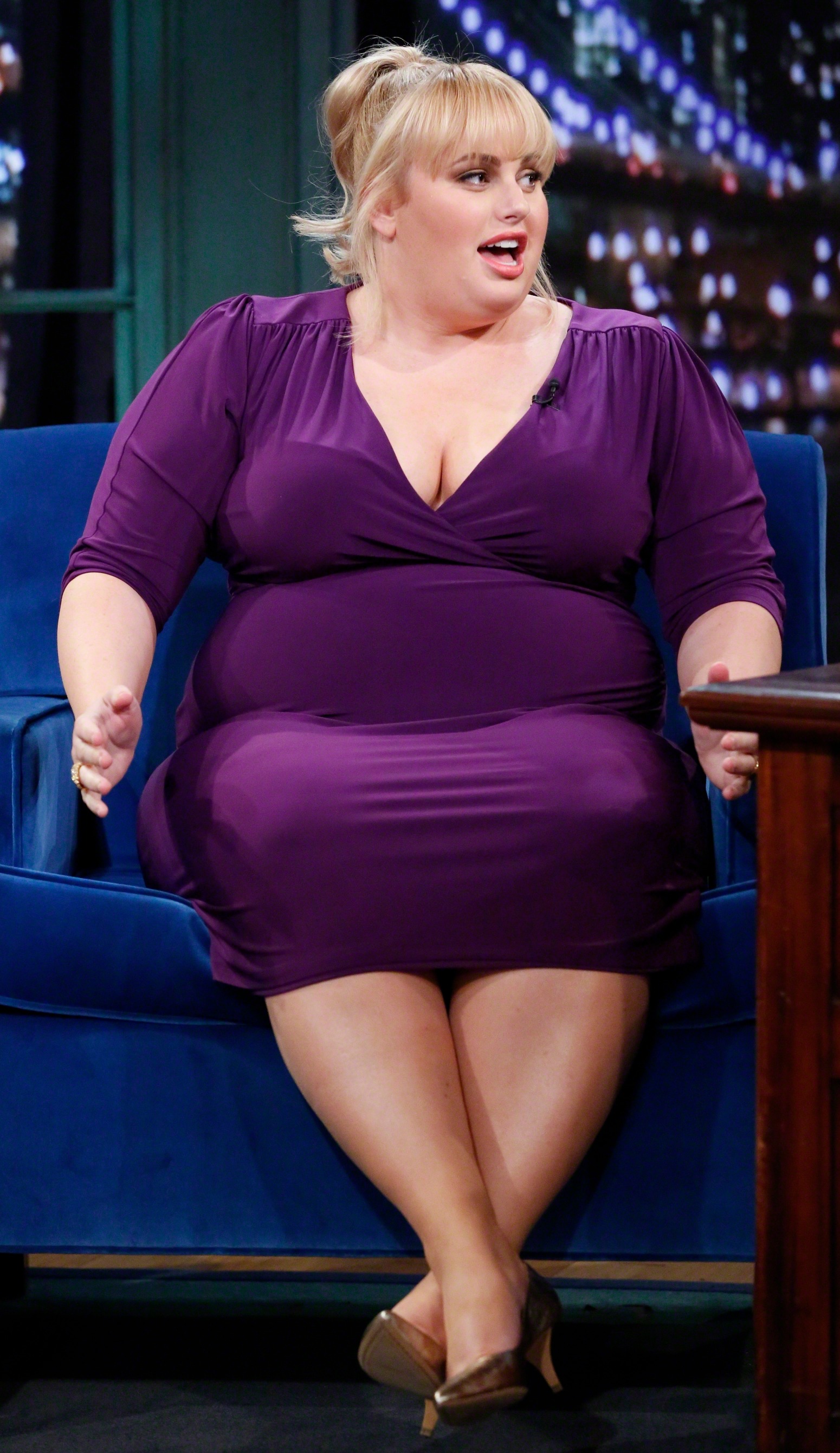 The star then managed to get her foot high in the air for a kung-fu style shot with a smile on her face.

Rebel has had a tricky time since touching down in London getting knocked off her bike by a dog while cycling by Buckingham Palace.

She shared a picture of her with an ice pack on her leg writing: "F*** people who don't have their dogs on the lead and let them run onto the road!!"

Her posts came days after she posed alongside her Bridesmaids co-star Matt Lucas in a picture she shared on Instagram.

Using one of his Little Britain catchphrases, she wrote: "Only gays in the village 😝 love you Matt, you’re always there for helpful roommate/brotherly advice 🌈."