RAG'N'BONE Man man gave his wedding cake to a charity for drug addicts after he tied the knot.

The singer-songwriter, 34, married Beth Rouy, his partner of nine years at Lewes Registry Office earlier this month in an unconventional ceremony. 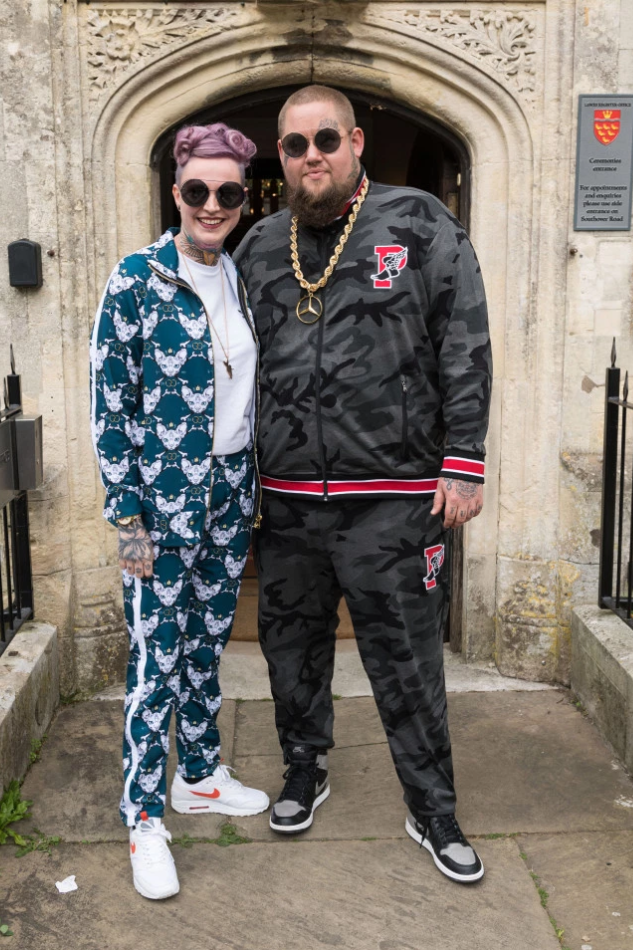 Close friend and the charity's change coach Kate Roberts told Cornwall Live: "Rory is a really good friend of mine. We went to school together and lived together in Brighton for a couple of years. I went to the wedding and they had about five different cakes," his

She continued: "They gave the others to local people and said I could bring this chilli and chocolate one back for Addaction clients to enjoy.

“He’s crazy generous to everybody he knows – always has been – and he really supports charities. It was a lovely day and it’s really nice to have brought something back for the clients.” 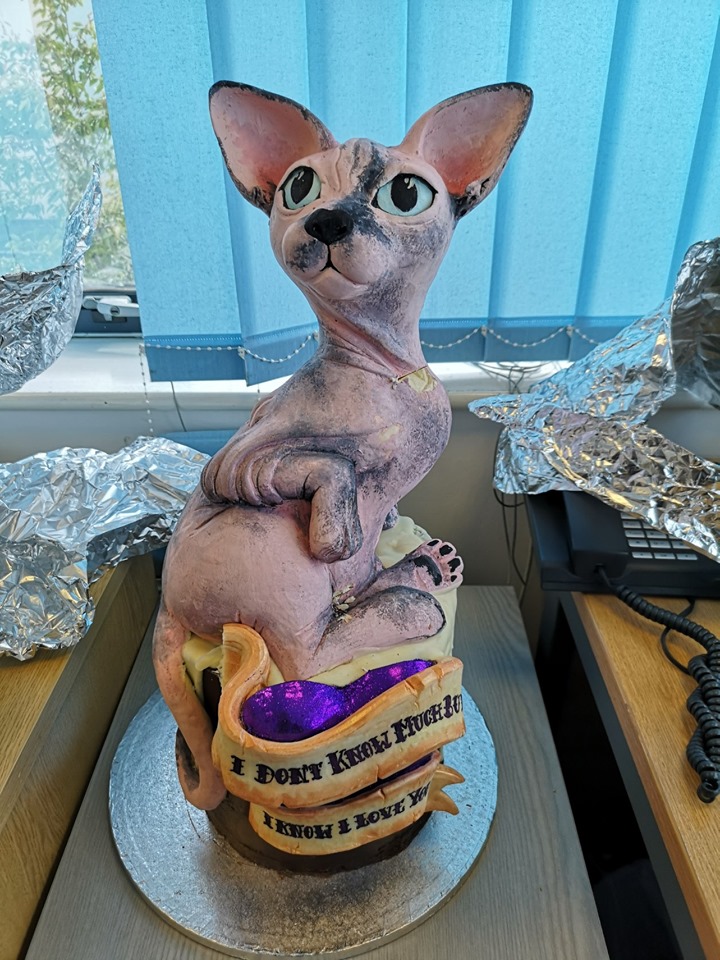 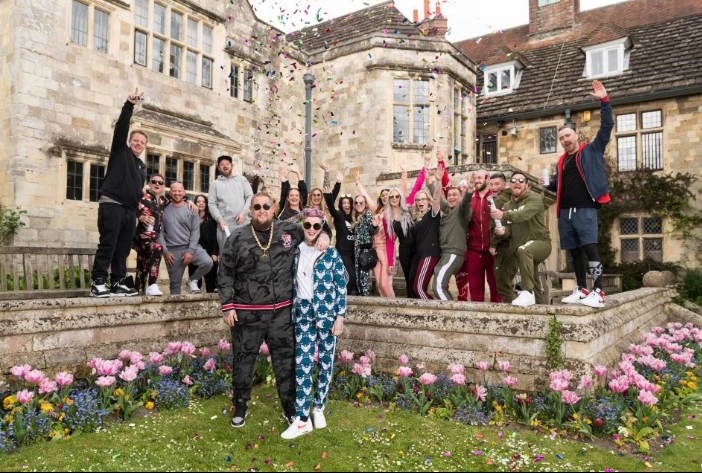 Rag'n'Bone man's representatives said that they had no further comment when contacted by The Sun Online.

The generous singer and his new wife opted to shun traditional wedding attire as they got married wearing tracksuits.

Instead, the star opted for a Polo Ralph Lauren grey camouflage print tracksuit with red trim and a huge gold chain.

His bride wore a custom made teal coloured tracksuit which featured a print of her cat Patricia as well as the couple's initials.

With her lilac hair pinned in curls on her head and shaved at the sides, Beth beamed as she received a kiss off her famous spouse.

Their wedding party also stuck to the theme, wearing an array of sportswear for the nuptials.

After posing together outside as a group, the bride and groom headed inside to pose for a cool snap on some bright pink velvet armchairs, sporting sunglasses.