Monday’s edition of This Morning saw Eamonn Holmes and Ruth Langsford at the helm, where they were joined by Arthur Edwards. The photographer was looking back on his life and times with the Royal Family but when probed about Prince Harry and Meghan Markle’s move to the US, he urged him: “Please come back, the Queen needs your support.”

Arthur expressed sadness at the fact the Duke and Duchess of Sussex had decided to depart as senior members of the Royal Family.

When asked by Eamonn how he felt about the duo leaving, he told the host: “I can’t believe this has happened.”

He soon divulged further information about how the relationship with Harry had changed after Meghan came into the fold.

“For the first year I thought she was sensational,” Arthur said, but he soon explained how things had quickly gone downhill. 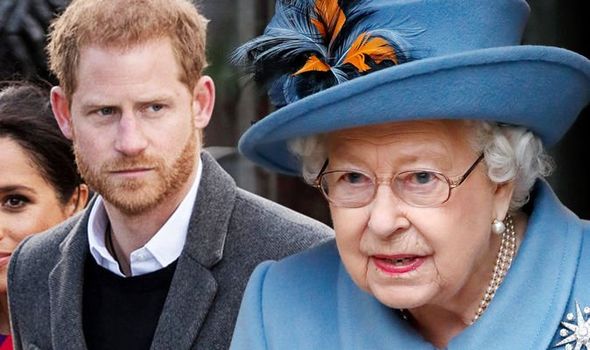 “I did lots of trips with her,” Arthur continued. “I went to Morrocoo and I went all around Britain (and) Ireland and she was great.”

However, he explained: “Four times, maybe three times, I asked the Palace if we as a media group could meet Meghan and it never happened.

“I think if she had met us things might have been different.

“She might have seen that we’re human and unfortunately she did get some bad press, and that was a mistake.” 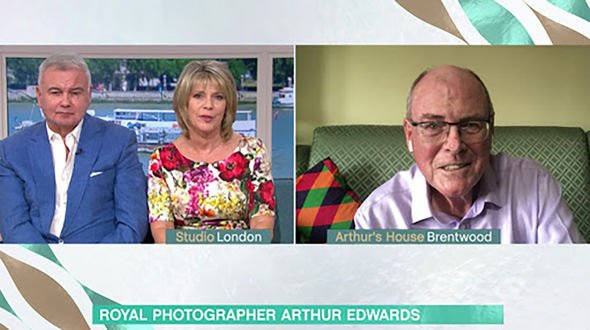 Arthur continued his plea, adding: “We ask for forgiveness and please come back,

“Because, you know, this is a great country and the Royal Family are very important to us all and the Queen needs your support, Harry.”

“Harry’s badly needed here. I hope in March, he’s got until March to rethink it, he comes back,” he noted.