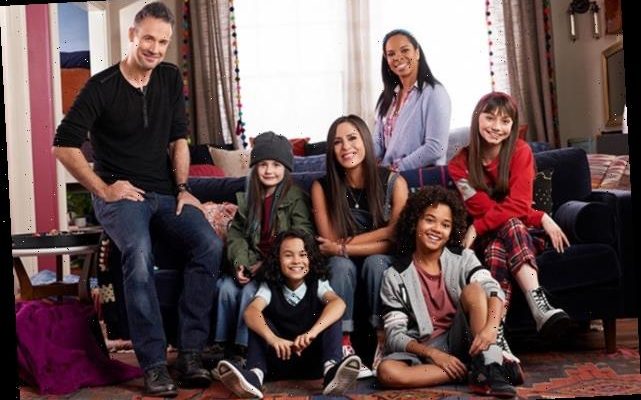 Peacock is opening its door to Punky Brewster next month. The revival of the iconic ’80s sitcom will premiere on Thursday, Feb. 25., dropping all 10 episodes at once, TVLine has learned.

Picking up more than three decades after the end of the original series, “Punky is now a single mother of three trying to get her life back on track when she meets Izzy, a young girl in the foster system who reminds Punky a lot of her younger self,” according to the revival’s official synopsis.

The revival is written and executive-produced by Steve and Jim Armogida (Grounded For Life). Frye is also an executive producer, alongside original series creator David Duclon and Jimmy Fox of Main Event Media.

And for those who don’t already speak fluent Punky — or if you’re just jonesing for a strong hit of late ’80s nostalgia — all episodes of the original Punky Brewster are currently available to stream on Peacock.

Take a good look at that cast shot above, then drop a comment with your thoughts below: Will you check back in with Punky next month?