PREGNANT Stacey Solomon has encouraged her fans to be "body kind" as she celebrated her "stretch marks and cellulite" after stripping off to cool her bump in a paddling pool.

The 29-year-old star has spoken candidly about her pregnancy struggles – admitting that she feels like she is "in an oven" as she desperately tried to lower her temperature. 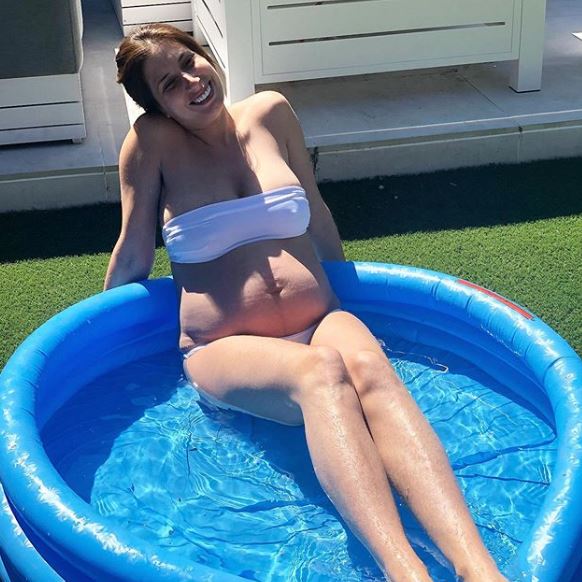 Stacey wanted to speak out on body image as part of Mental Health Awareness Week, sharing a photo of herself wearing a white bikini as she grins in the inflated pool.

The TV favourite is make-up free in the snap, and has her long brown hair tied up into a ponytail.

She wrote in the caption: "Out in the garden doing all I can to cool down. Even though it’s only 20 [degrees] however I feel like I’m in an oven!

"This week it’s Mental Health Awareness Week, and the theme this year is body image. Something I feel so passionately about. So I’m posting to try and spread some body cheer… 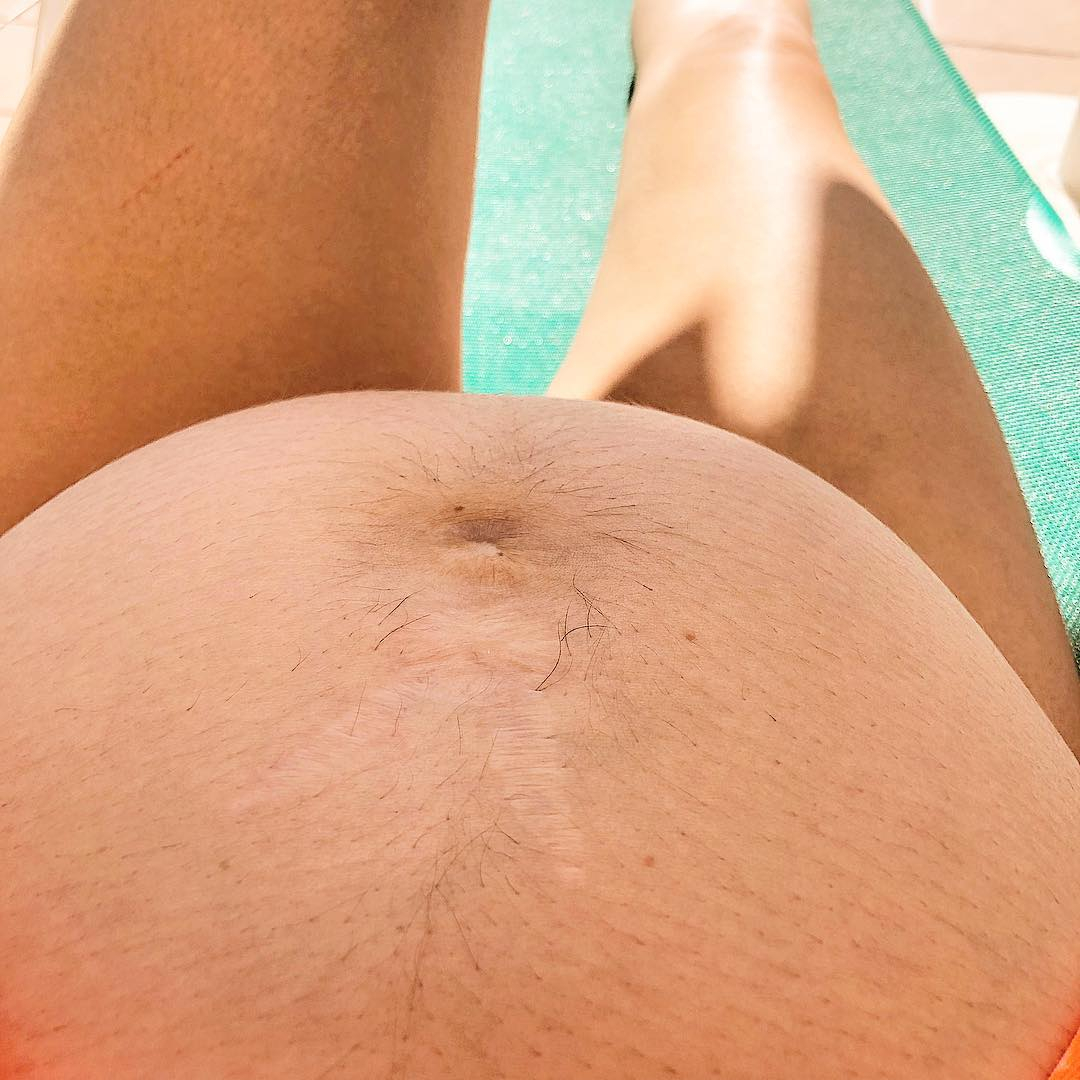 "Our bodies are incredible. No matter what society makes you feel, YOU ARE ENOUGH. What we look like does not define us. I try so hard to make a conscious effort every day of being kind to myself and loving who I am inside and out.

"It doesn’t come easily but it serves a huge reward. No one has the power to make you feel a certain way, that power is yours!

"So let’s take the power back and do all we can to reverse the damage that conditioning has done to us and how we view ourselves.

"Let’s give ourselves a bloomin' break and try to accept who we are no matter how different! Stretch marks, veins, cellulite, muffin tops, scars, grey hairs, are beautiful and it’s what makes us US. 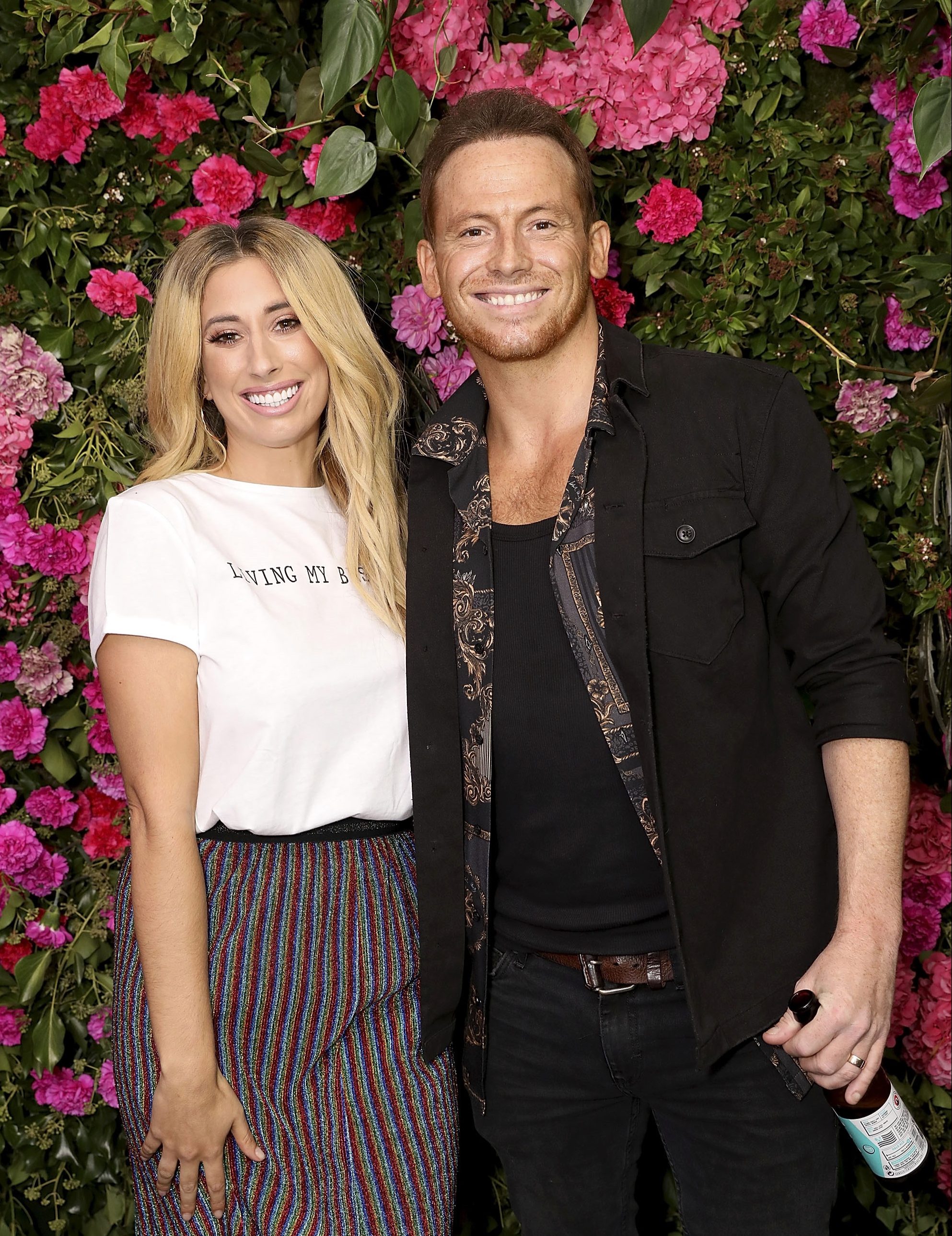 "We are ALL unique, and that is beautiful. You are the only you there is and THAT, in my opinion is perfection! #BeBodyKind".

Stacey was quickly praised by her followers for the candid post, with one writing: "You are the most incredible woman! Have always been so honest and true to yourself."

Another added: "Needed to hear this. Thank you. And you look amazing."

A third said: "You look amazing! I love that you never edit your photos and always post photos without make up! Such a good role model!" 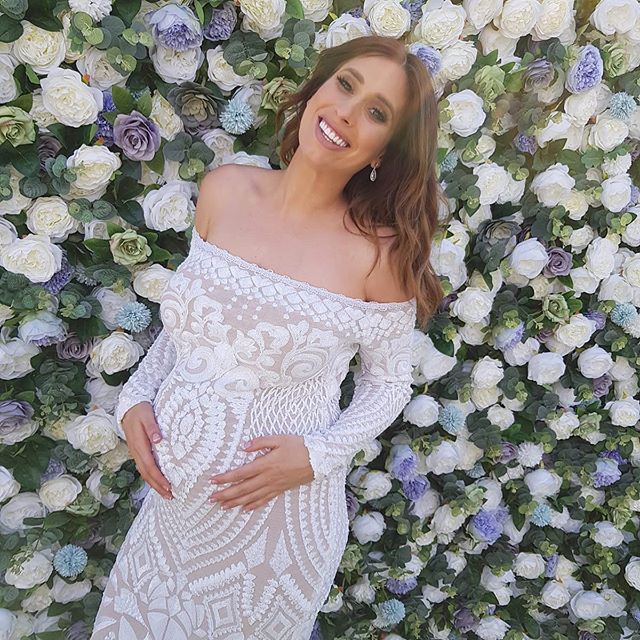 Stacey previously opened up about her struggle to cool down last week, joking "that pregnancy glow everyone keeps banging on about is a myth. It’s all sweat. I’m constantly covered in a glaze of perspiration."

She has also spoken openly about other lesser-discussed pregnancy side effects – including body hair sprouting over her bump.

Stacey is pregnant with her first child with boyfriend Joe Swash, 37.

She is also mum to 11-year-old Zachary with ex Dean Cox, and seven-year-old Leighton with former fiance Aaron Barnham. 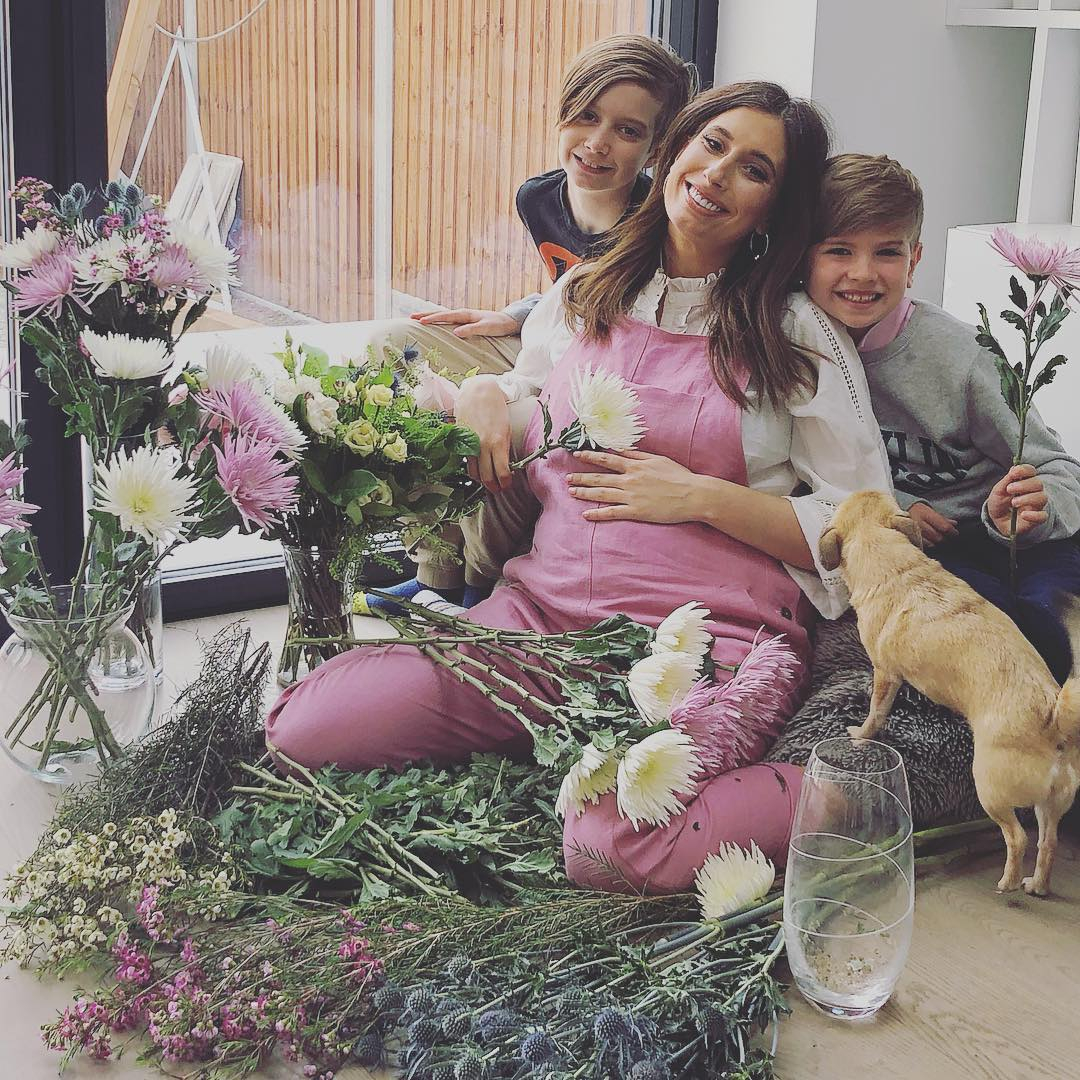 Earlier this week, Stacey admitted that she felt "guilty" for having three children with three different men, telling Closer magazine: "I did feel guilty about having babies with different dads.

"I didn't want my kids to have a negative or confused upbringing.

"There's a stigma about having babies with different partners – I've definitely felt pressure from people – people I don't know, and even people I do know.

"Even those close to me have had their opinions on it, and that can hurt."

However, she went on to say that her sons are "confident and happy", adding that Joe is just  "another positive male role model" in her older children's lives.