EXCLUSIVE: The Port Authority of New York and New Jersey is set to be the latest center of crime fighting. 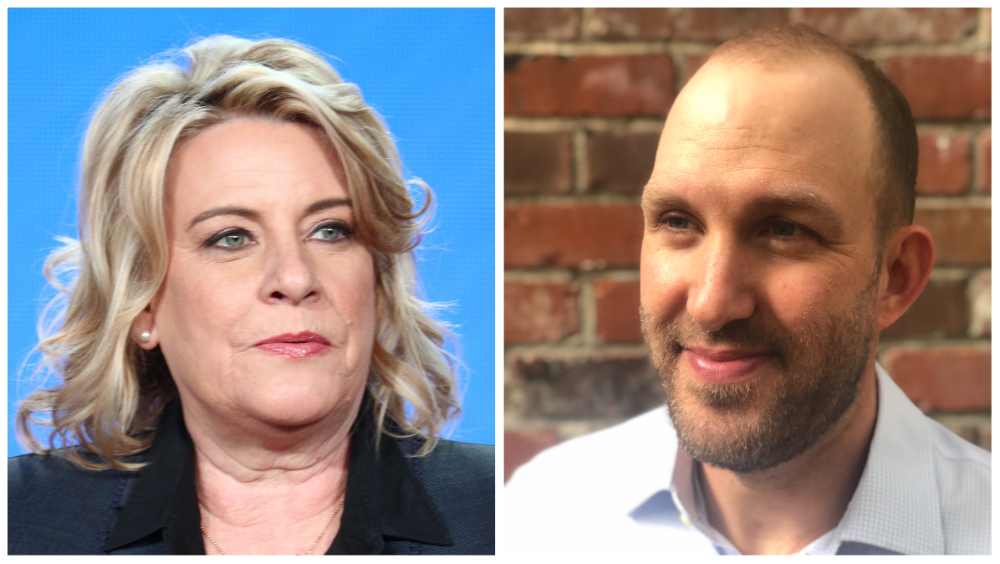 The untitled series is set amongst the Port Authority P.D. (P.A.P.D.), which is responsible for all threats and criminal activity at New York and New Jersey’s bridges, tunnels, airports, seaports and The World Trade Center.

It will follow the P.A.P.D.’s first female chief as she leads its elite major crimes unit and must also contend with the Mafia, Governors from two states, the NYPD, the FBI and her own powerful police union. All while managing the tangled, messy lives of her team.

Hall, who has also worked on series including Homeland and Army Wives, will serve as showrunner and executive producer with Stiller writing and exec producing.

Michael Valenti, the former chief of counter-terrorism for the Port Authority of New York and New Jersey, who was responsible for helping to keep New York and the surrounding area safe after the 9/11 attacks, is also on board as an exec producer, alongside Eric Paquette.

Fox is understood to have landed the one-hour drama project in a competitive situation and it will be the network’s latest fully owned drama series. It comes as its fall season kicked off earlier this month with Monarch, which is also fully owned by the network.

Hall joins the likes of Desperate Housewives creator Marc Cherry, who recently set up psychic-fueled spy drama Jenny Is A Weapon, developing dramas at the network.

Fox Entertainment Studios will produce and has given the project a two script commitment.