Pointless star Alexander Armstrong has been attempting to trim the fat on the show recently.

Last week viewers saw him bringing a number of new, alternative phrases and lines to the show to get through the more mundane sections quicker.

This evening saw him trying once again as he began explaining the rules of the show.

Talking to today’s contestants Alexander announced concisely: “High scores – out!” – in an attempt to explain that if the players got a high score, they would be sent home.

He then followed up by grinning at his co-star Richard Osman and asking: “What do you think?”

Richard retorted: “That works even better!” before explaining what was going on.

“If you haven’t been watching,” Richard began. “We’ve started a rhyming thing which is speeding things up even more.

“But can I make a suggestion? ‘High scores – out, please.’

Alexander then followed up by making an example, saying: “I’m sorry, I’m so sorry, but out!” 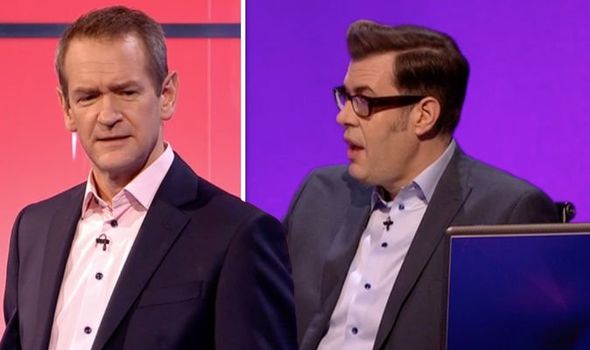 Fans of the show enjoyed the interaction, but one viewer was eager to keep things the way they were.

They wrote on Twitter: “I still prefer ‘High scores, early doors. Low scores, the next rounds yours’ #Pointless,” referencing a shortened rhyme from a previous episode.

“When you read English Literature, which I also did, people always go ‘So you’re going to be a writer or a teacher?’ But you’re living the dream!” 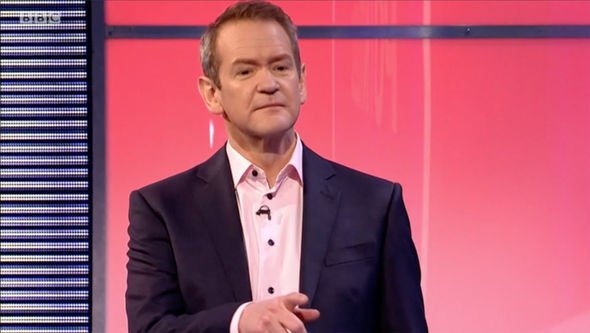 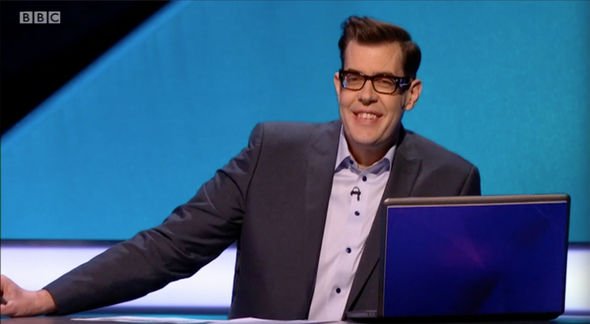 To which Grace replied: “I am doing exactly the thing that I’ve always wanted to do. I don’t mean being here!”

But this didn’t sit well with the stars of the show, as they looked at the cameras quite shocked.

Grace continued: “I wasn’t so specific in my dream but yes it is lovely to be here until I saw this [the board].”

Pointless airs weekdays on BBC One at 5:45pm