Alexander Armstrong and Richard Osman were back with the celebrity edition of the BBC quiz show this evening.

As Alexander introduced former professional footballer and manager Lawrie Sancheza surprisingly detail about how he came to be on the show led to Richard taking a swipe at rival quiz show The Chase.

Alexander remarked: “A blue bird told me that you applied to come on this show through the normal means.”

He responded: “It’s not quite like that, my partner Claire who’s here today she watches TV every night and says ‘I’d like to see you on one of those shows’ so she keeps putting me into these competitions, so you beat The Chase.”

Laughing could be heard from the audience as Alexander joked: “No change there,” and Richard added: “Not for the first time Lawrie.”

As the show continued, Lawrie and his partner and former professional footballer Pat Nevin made it through to the head-to-head round before being beaten by snooker professionals John Parrot and Stephen Hendry.

In the final, the pair scored a pointless answer and won the £2,500 jackpot prize for their respected charities.

Earlier in the week, host Alexander was left speechless by a contestant’s winning answer.

Natalie and Charlotte made it through to the final round and were hoping for a Game of Thrones category to pop up to give them the best chance of walking away with the jackpot prize. 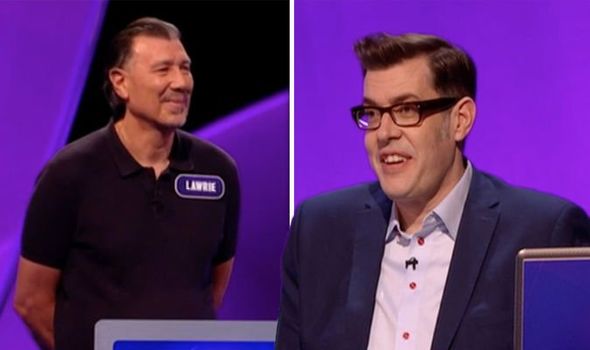 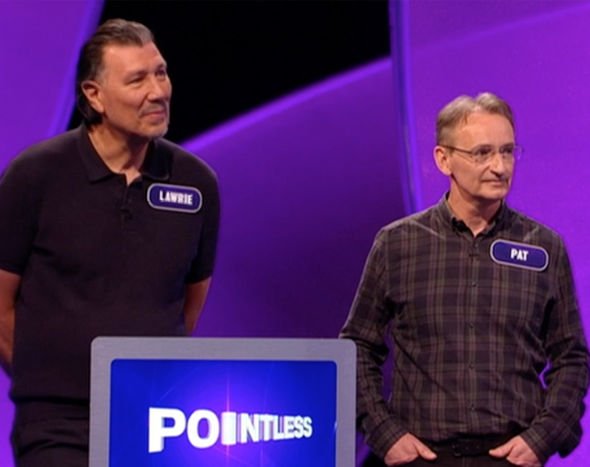 However they were disappointed with the categories and settled for academies and societies instead.

Unfortunately, the first two answers the contestants provided were incorrect which left them with only one more chance to find a pointless answer.

Before Alexander revealed the point total for their last answer he said: “Now this answer just sort of came out of nowhere and you suddenly said Humphry Davy and you were convinced he would be a President of the Royal Society past or present.

As the marker on the board began to descend it became obvious their last answer was right and the score it achieved left Alexander stunned. 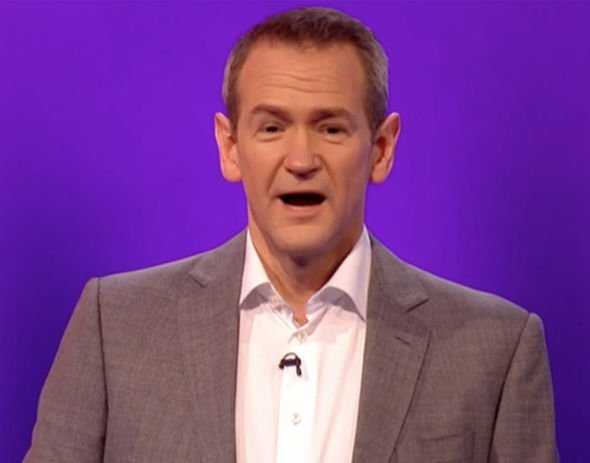 He exclaimed: ‘“Now your answer Humphry Davy is correct and goes all the way down to Pointless!”

Charlotte and Natalie hugged each other as they celebrated their win.

The pointless host then confessed he had never seen anything quite like it on the show.

Pointless airs weekdays at 5.15pm on BBC One