PHILLIP Schofield has revealed how the pressure of his gay secret once forced him off This Morning — leaving pal Holly Willoughby to host the show alone.

The star had a meltdown on the way to ITV studios and got his driver to take him home. Another time he ran off screen to be sick. 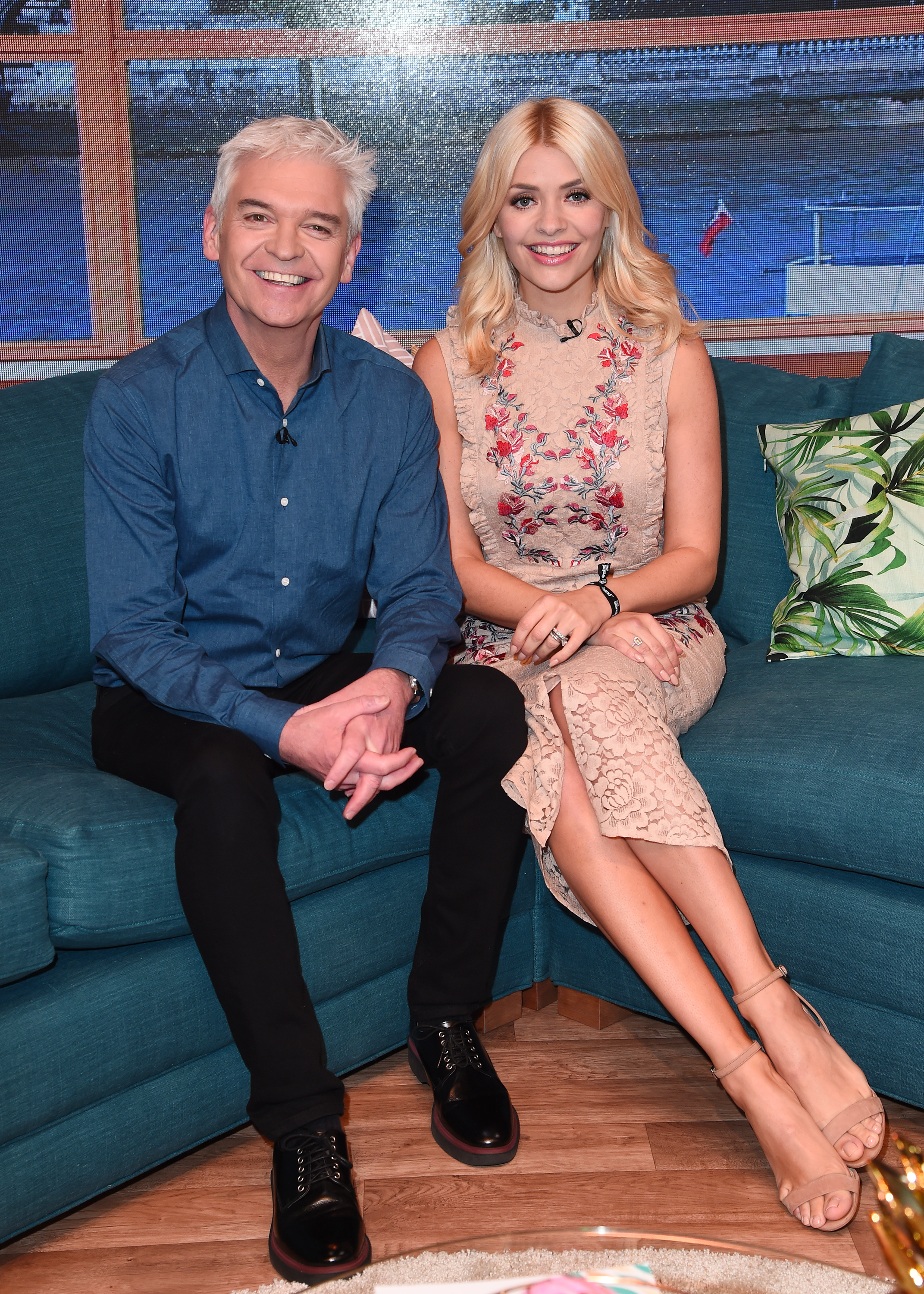 The incidents made him realise he had to tell the world who he really was.

Phillip Schofield was heading to This Morning when a voice in his head told him: “You’re f***ing up everything and everyone and there’s no way to stop it.”

In a new book out today Phil, 58, says his mental health started to unravel last Christmas, bringing him to “the darkest of places”. 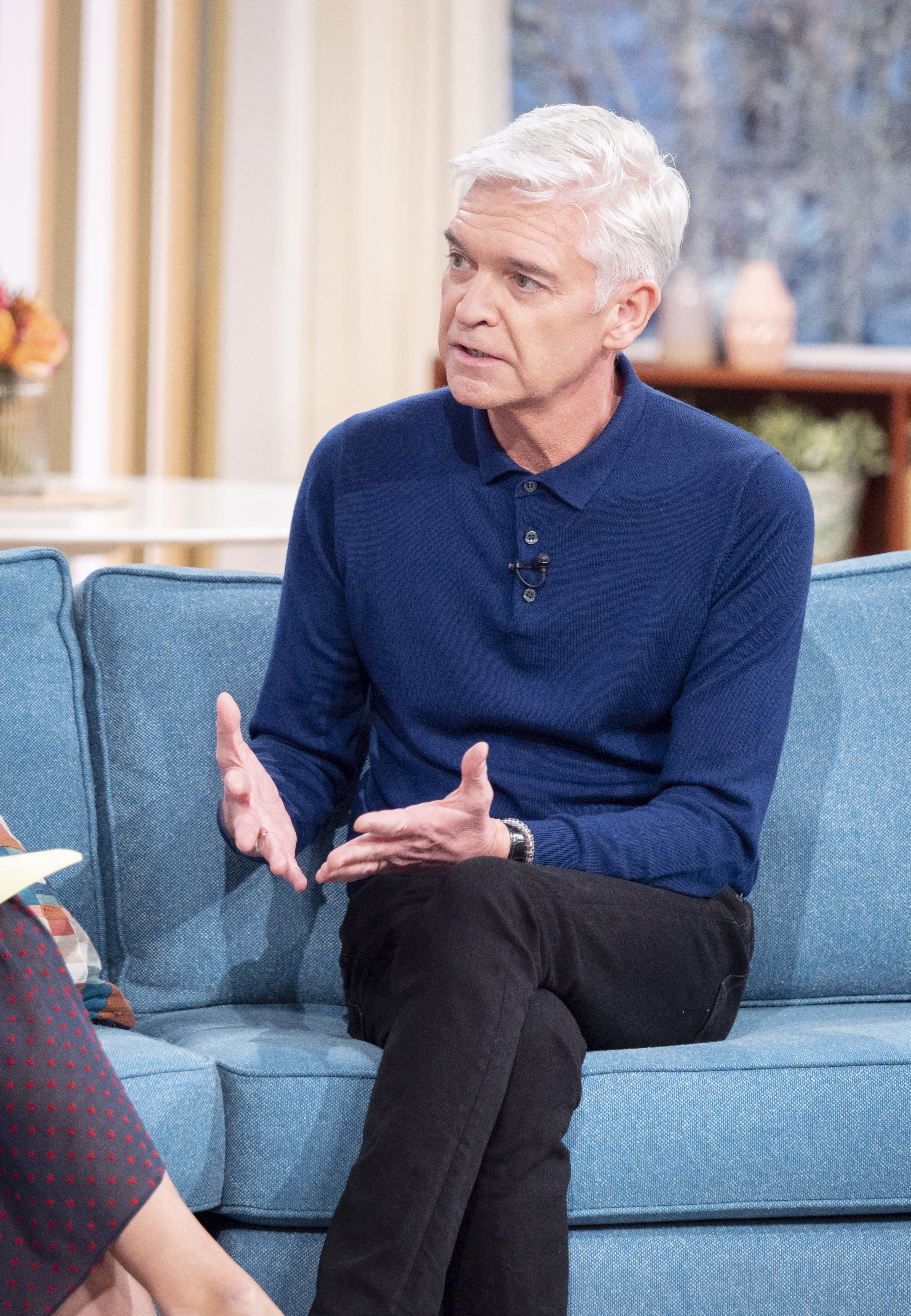 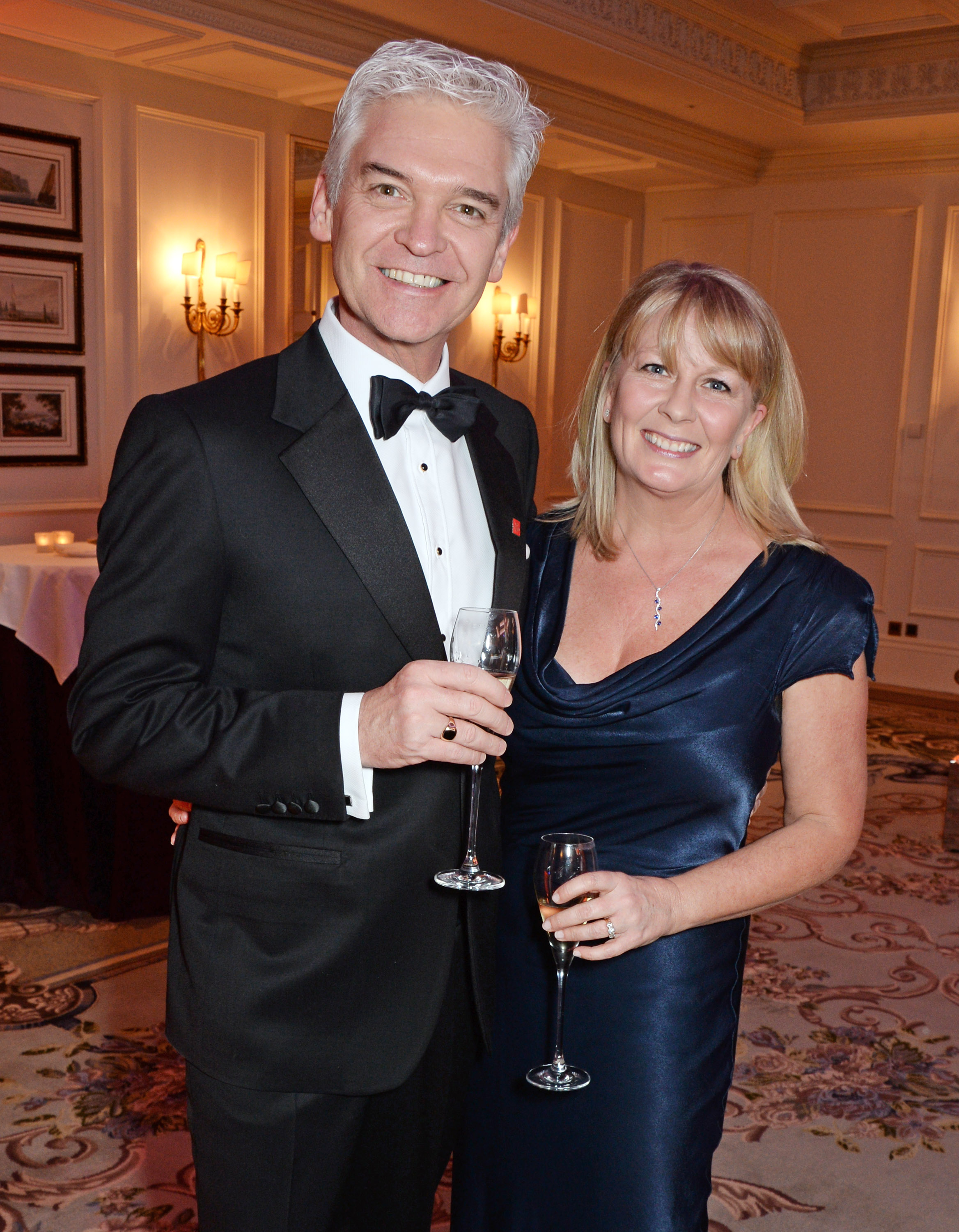 Admitting he was “emotionally, fundamentally scared” for the first time, he says his thoughts started to affect his job — before he came out on This Morning in February.

Phil reveals his wellbeing is “still a work in progress”, adding: “I’m not fixed, not yet.”

The voice came into his head as he planned for an interview with singer Annie Lennox.

He asked the driver taking him to ITV studios to turn around, texted producers to say he couldn’t come in and turned off his phone. 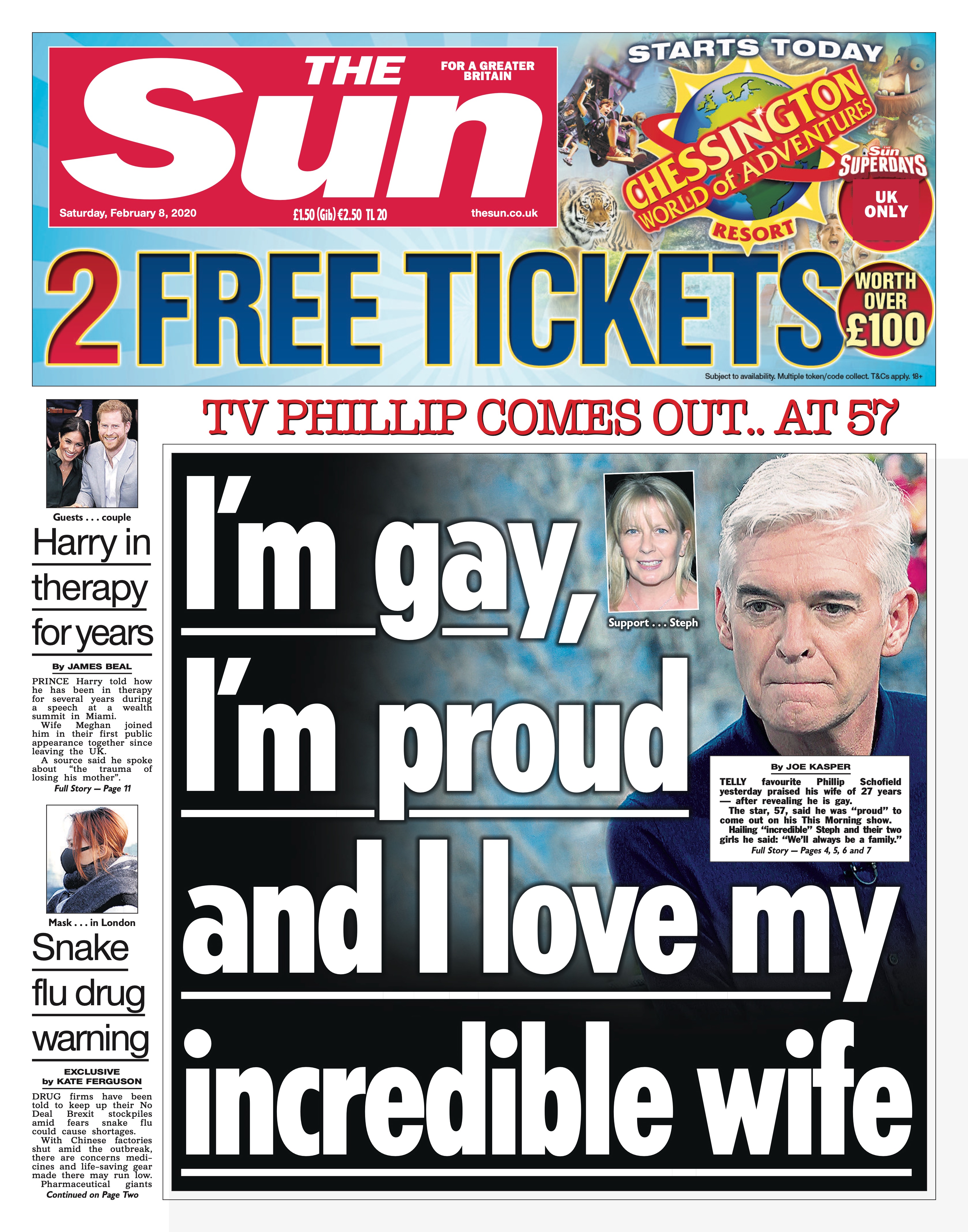 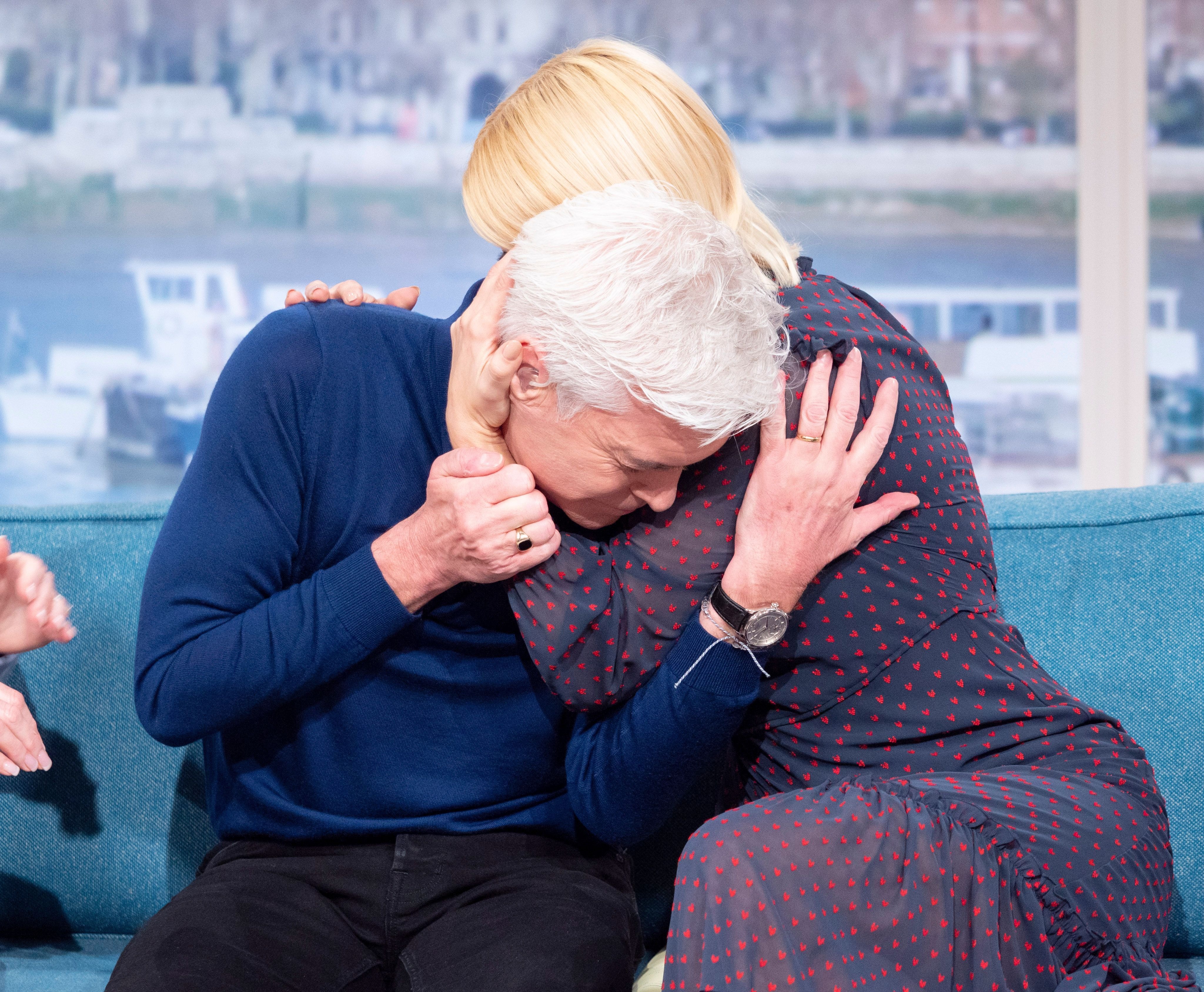 Holly, 39, was left in the hotseat and bosses panicked as he sat alone in his London flat.

In autobiography Life’s What You Make Of It, he writes: “It was the first time my issues had spilled over into work. Another day I had to leave a fashion item to be sick. I now knew that I needed professional help.”

He got therapy and took medication, ultimately leading to his decision to come out.

Married to Stephanie since 1993 and dad to their daughters Molly, 27, and Ruby, 24, Phil says he became “increasingly aware” he might be gay only in the past five years. 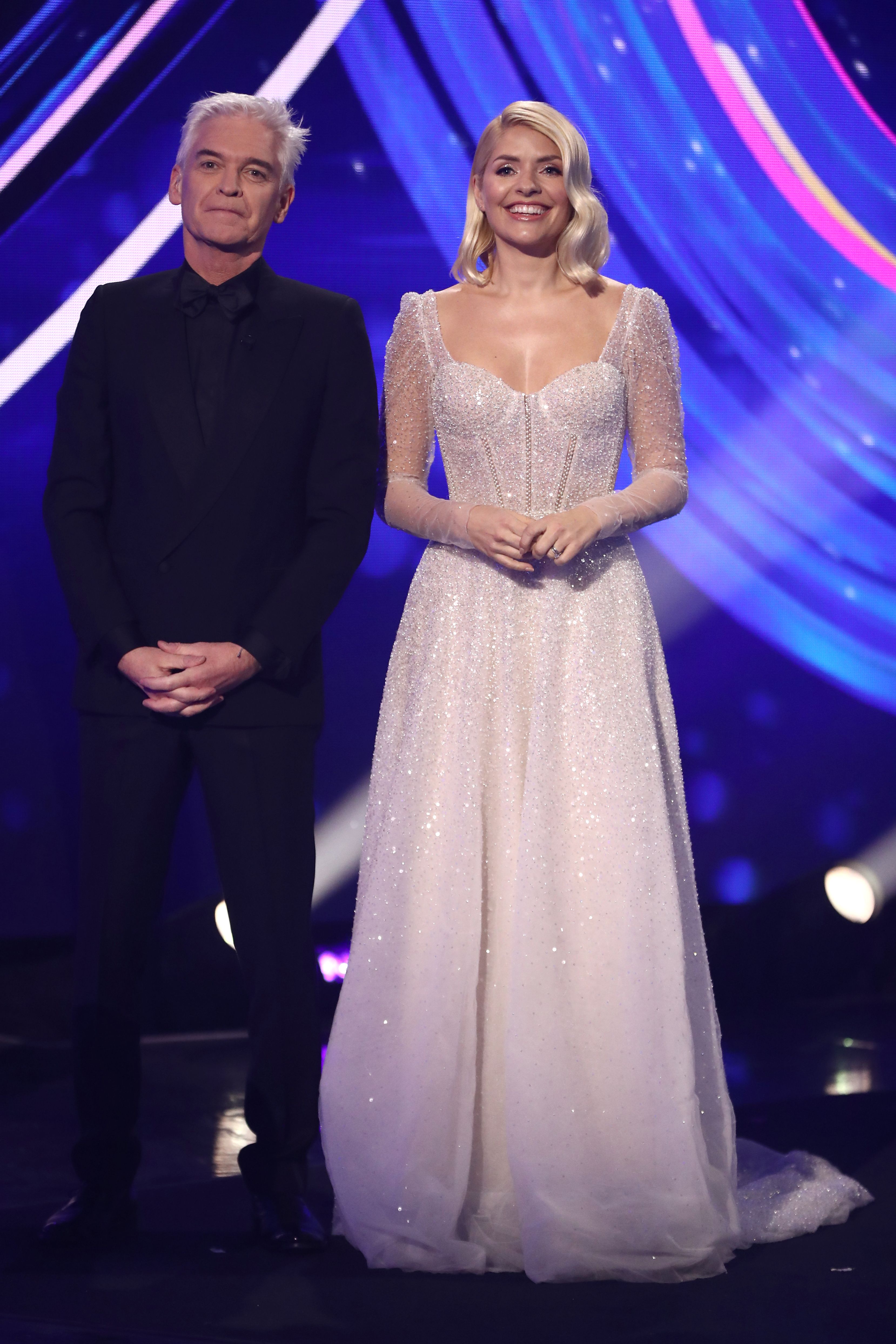 He “unequivocally” did not know when he married insisting: “I love Steph with all my heart. We’ve had the best marriage.” He first confided in Steph about his sexuality and she offered her full support.

But he still spiralled into darkness. He’d read Harry Potter or Lord of the Rings books to try to stay calm. Sometimes he’d stare at the fire “watching flames consume the logs and wishing they were consuming me”.

He adds: “A lot of literature talks about shame. That wasn’t an emotion I felt. My torture was guilt.”

After starting therapy, Phil realised he had to come out to some pals. 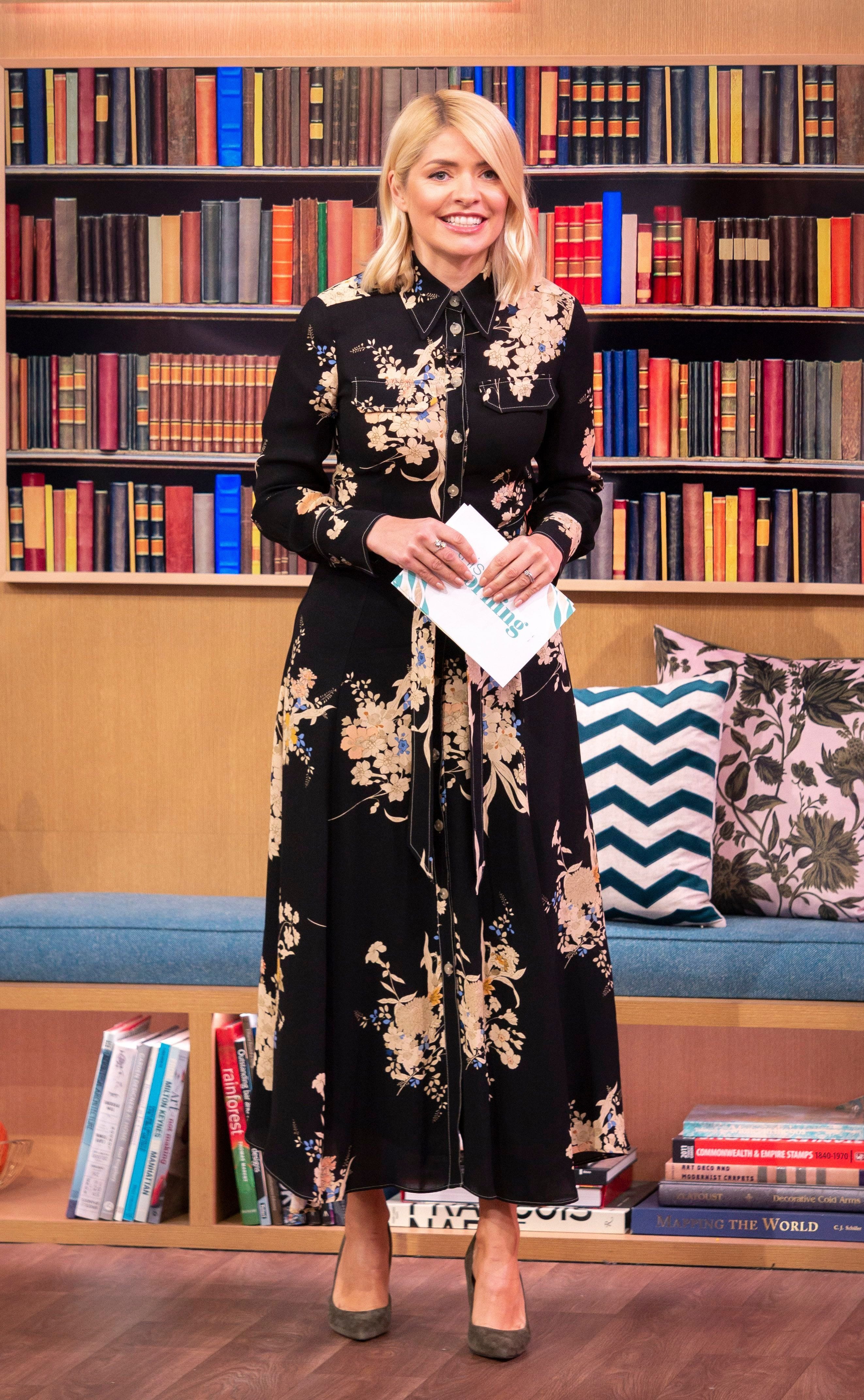 One was supportive Holly, who he told in a dressing room.

Afterwards Phil describes how she opened the door to find a white feather.

Describing his state of mind last Christmas Phil quotes TV’s Friends: “There was rock bottom, then 50ft of crap, and then me.” 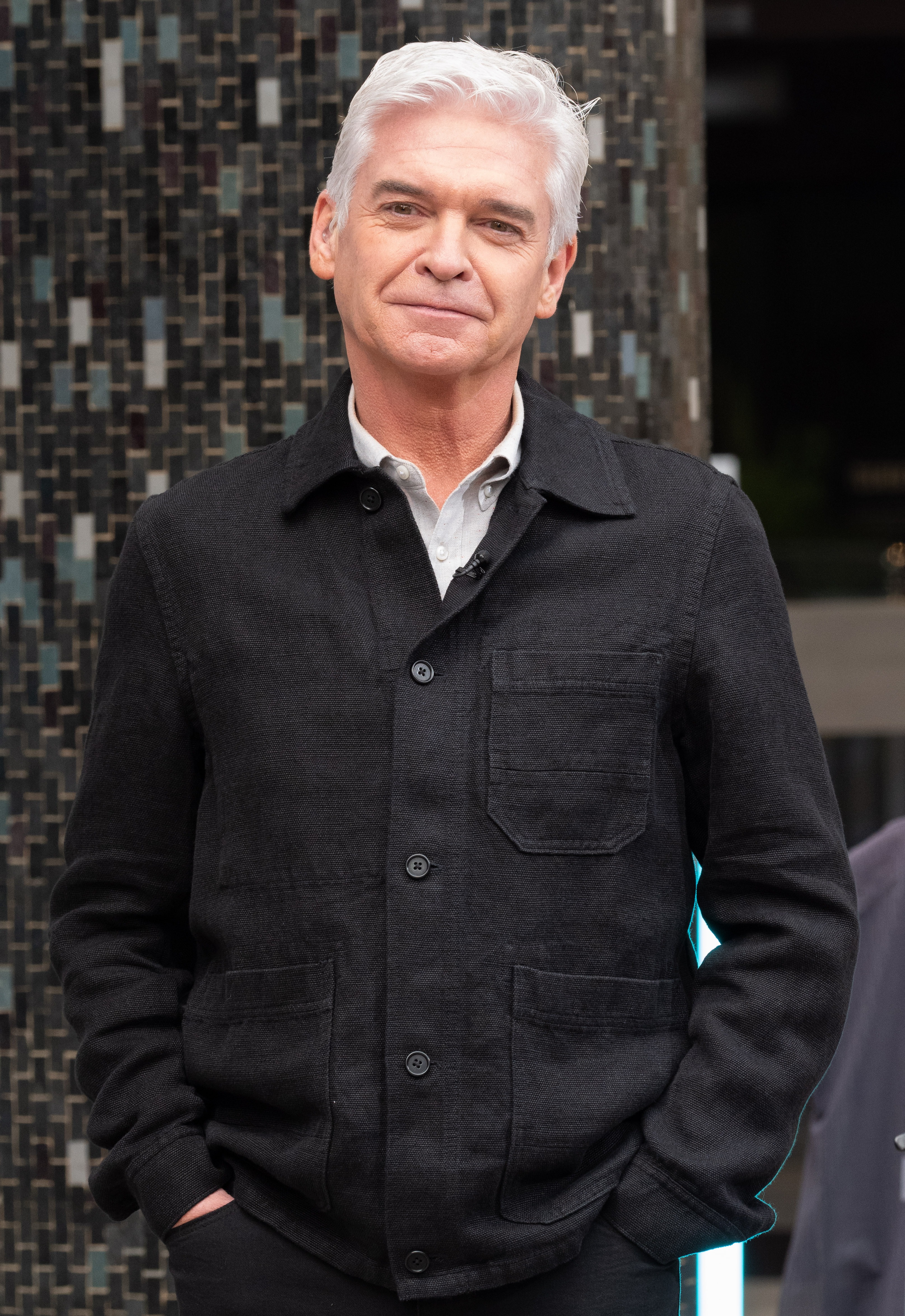 He spent New Year crying in the dark. His weight fell to 9st 12lb with viewers fearing he was ill.

Finally Phil went public. First he told his daughters, then he drove to his mum in Cornwall.

She was relieved, bizarrely fearing he was going blind.

Phil expected a “wave of hatred” after coming out on TV and in an interview in The Sun. Instead the public were kind and supportive. 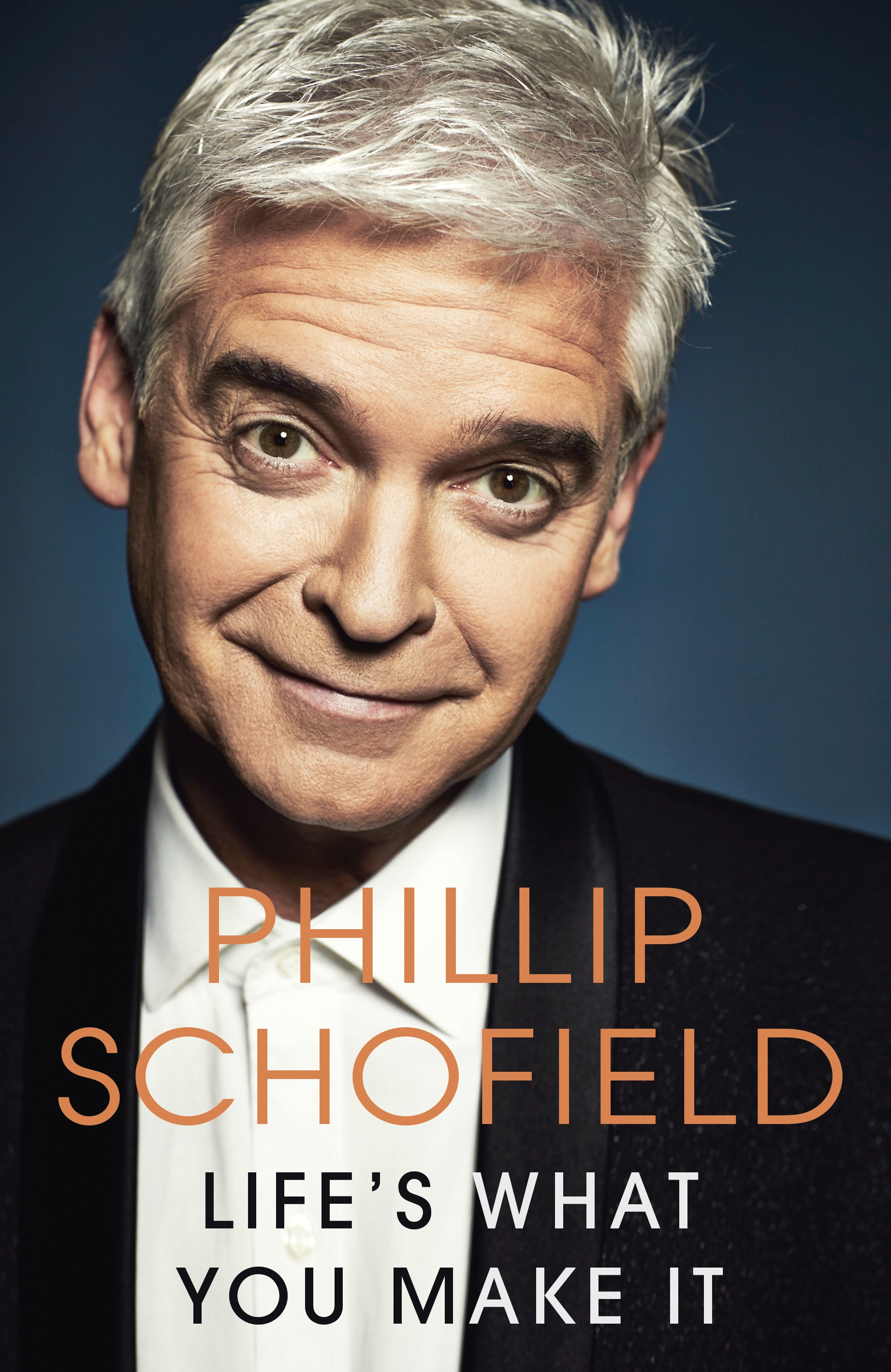 He says there are still “dark days” and that he has a red-flag emoji in his phone which he’ll send to family and friends if he’s in trouble.

He adds: “I’ve been close but haven’t had to fly it yet.”

Phil adds: “Is there a way to reveal a secret like this to the world and not hurt your wife or your family? The answer is obviously not. But we are close and loving. We’ll get through.”

My choice to open up

IN his book, Phillip tells how it was his decision alone to tell the world — and wife Steph — that he was gay.

The telly star reveals that he wishes the situation had been different.

But he insists that coming out — and revealing the decision in an interview in The Sun in February — was entirely down to him.

He writes: “Was I forced out? Categorically not.

“No one else was involved in the decision other than me and Steph.

“Only my close friends knew, and only when I told them.