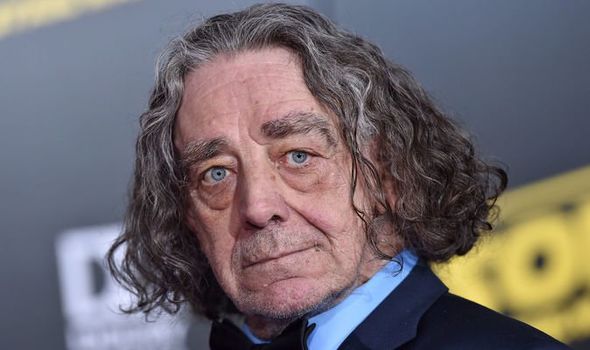 The British born star played furry giant Chewbacca in the film series, appearing in five movies, most recently 2015’s The Force Awakens. His family announced his death on Thursday, and said he died at his home in Texas on April 30 surrounded by loved ones. The 7ft 2in actor appeared in 13 films during his career, but will always be known for his portrayal of Wookiee warrior Chewbacca in StarWars and its sequels. His former co-stars yesterday paid tribute. Hollywood superstar Harrison Ford, who played Han Solo, said: “Peter Mayhew was a kind and gentle man, possessed of great dignity and noble character.

“These aspects of his own personality, plus his wit and grace, he brought to Chewbacca. We were partners in film and friends in life for over 30 years and I loved him. He invested his soul in the character and brought great pleasure to the StarWars audience.

“I and millions of others will never forget Peter and what he gave us all. Rest easy, my dear friend.”

Mark Hamill, who played Luke Skywalker, said on social media: “A big man with an even bigger heart, who never failed to make me smile, and a loyal friend who I loved dearly.

“I’m grateful for the memories we shared and I’m a better man for just having known him. Thanks Pete.” 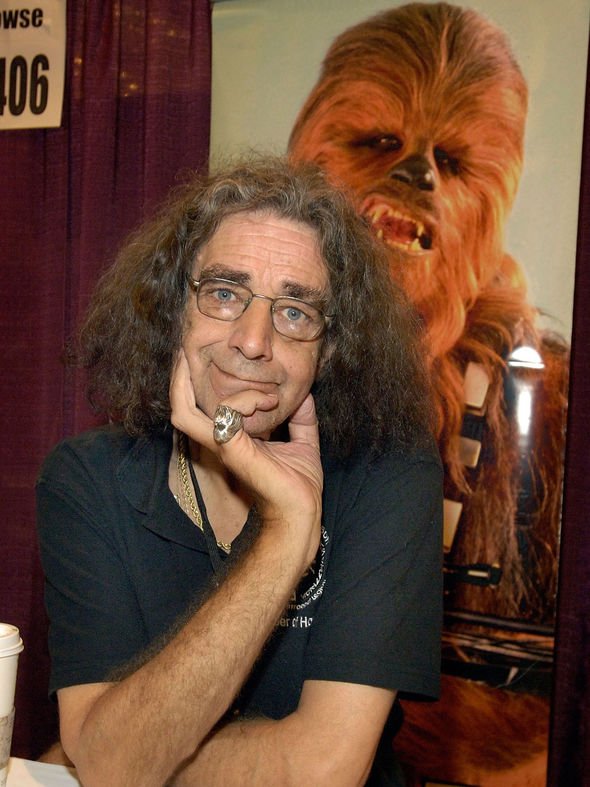 “He was the closest any human being could be to a Wookiee: big heart, gentle nature, and I learned to always let him win.

“He was a good friend, and I’m saddened by his passing.”

Mayhew is survived by his wife, Angie, and his three children.