Peter Mayhew, the original actor behind iconic Star Wars character Chewbacca, has died at the age of 74, according to a letter written by his family members.

In a letter posted to Peter Mayhew’s official Twitter account, “The family of Peter Mayhew, with deep love and sadness, regrets to share the news that Peter has passed away. He left us the evening of April 30, 2019 with his family by his side in his North Texas home.” 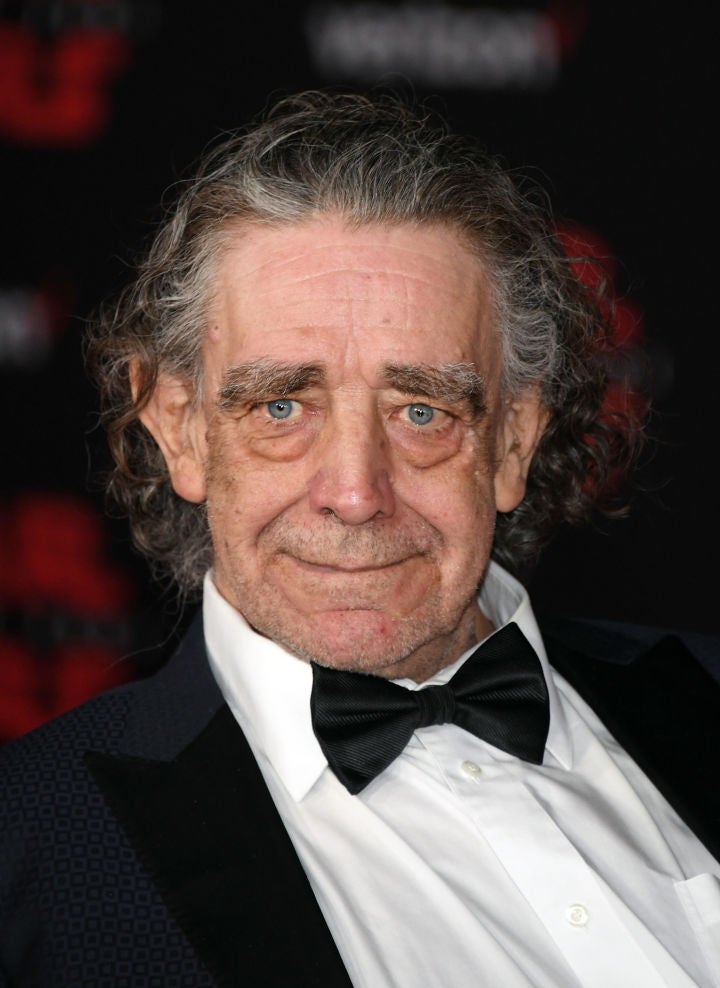 The letter also noted Mayhew’s commitment to appearing as Chewbacca for a number of charity visits and work with non-profit organizations, as well as his establishment of the Peter Mayhew Foundation.

Mayhew is survived by his wife and three children.

The letter mentions that a memorial service for friends and family will be held on June 29, while a memorial will be set up in Los Angeles in early December for fans to visit at EmpireConLA. Mayhew’s family has asked, in lieu of gifts and/or flowers, for donations to be made to the Peter Mayhew Foundation.