To the public, Alec Baldwin’s Colt .45 stands as a symbol of perhaps criminal incompetence, but to insiders it also represents a pathetic epitaph to that mythic genre, the “indie” movie.

The indie Western already was in dire straits because of lack of funding and distribution until Baldwin came along as both star and producer of Rust – a sort of Dennis Hopper of the 2020s. The film was under-budgeted at $7 million on a 21-day shooting schedule. Its crew was rebellious, inexperienced and seemingly oblivious to the protocols governing movie weaponry.

Besides all this, no one seemed to be running the show among the usual cluster of producers and executive producers (including Baldwin’s manager).

By contrast, indie producers traditionally were proud to take their bows. Upon completing Easy Rider, Hopper once boasted proudly that his film crew was essentially “a dysfunctional family.” The dysfunction worked for him in the ’60s; it might not be operative in 2021. (His friend Peter Fonda was the movie’s official producer.)

The anarchic world of indies always has been dedicated to taking chances, but the risks were not supposed to involve life and death. The production pros of major studio projects like Hawk Koch remain bewildered by the specific details of Rust. How could an assistant director have handed an apparently loaded gun with real bullets to Baldwin, and how could the 24-year-old armorer seemingly also have ignored long-established rules governing ammunition?

Koch, like his father, Howard W. Koch, produced many Westerns and other films in which weapons were meticulously inspected, with crews even erecting plexiglass shields to protect against stray blanks.

The problems on Rust seem to underscore the urgency of the yet-to-be-approved IATSE contract that demands shorter hours and longer turnarounds, Koch observes.

On Rust, the crews already were  in rebellion against drive times and working conditions, and shots had been fired inadvertently on the set even before the fatal shooting. Jensen Ackles, who had a supporting role in the film, said that, upon being given a weapon, he was advised simply to point at a distant target and open fire. Fortunately, it shot blanks.

Cinematography Is The Deadliest Job In Hollywood: Death Of ‘Rust’ Cinematographer Halyna Hutchins Puts Spotlight On Safety For Camera Crews

Halyna Hutchins did not escape that easily. The young cinematographer was killed by a bullet and her director, Joel Souza, wounded.

Deaths resulting from accidental gun shots have been rare in Hollywood history. Brandon Lee was killed in 1993 by an accidental shot on the set of The Crow. Some 43 people have been killed and 150 injured from gun-related accidents since 1990, according to one Associated Press report filed five years ago. Four cameramen have been killed during the past 10 years, two in helicopter crashes. 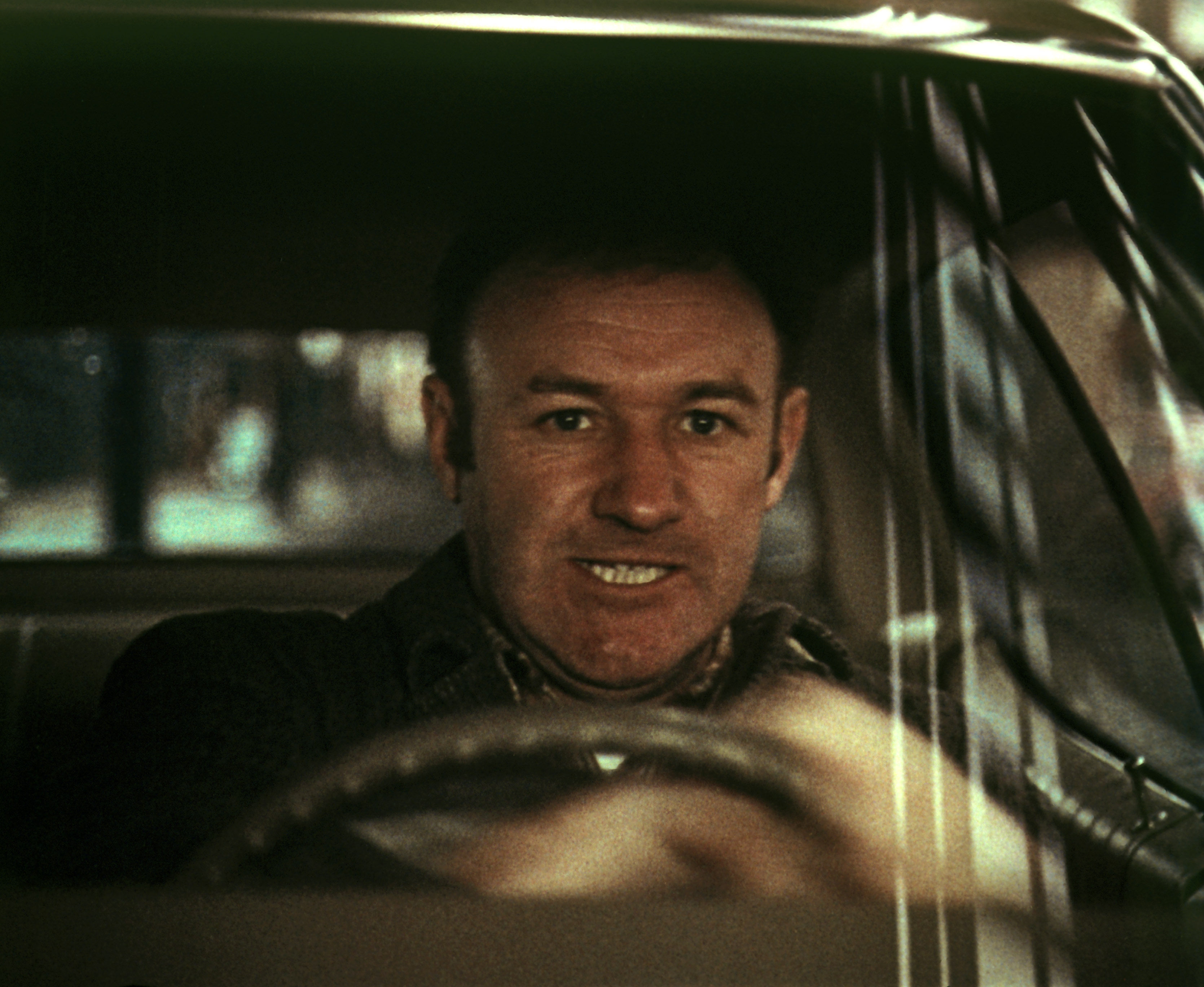 While protocols are rigidly observed on major productions, filmmaking folklore nonetheless is steeped in dramatic examples of defiance and rule-breaking – cases in which filmmakers have “bent” the rules for creative impact. Car chases are supposed to be governed by careful prep and permits, but Billy Friedkin, lacking any official approvals, steered his camera-laden car through New York traffic jams in The French Connection and won awards for the escapade.

In his new book on the making of The Godfather, Mark Seal reports how Al Pacino was coached by a Mafia figure (not an armorer) in the key scene where he shoots a police captain (Sterling Hayden) and a drug trafficker (Al Lettieri). He stood by Pacino during 15 hours of retakes, weapons blasting, advising on his technique even as fake blood gushed from the victim’s wounds. The assassination went flawlessly, but the rattled star almost broke his ankle during his frantic getaway. (The book is titled Leave the Gun, Take the Cannoli.)

Again, risk-taking always has been part of the filmmaking process, but the risks have been carefully supervised by experienced professionals working with adequate budgets. On Rust, the crew seemed to be acting out their duties with chaotic consistency.

The narrative of Baldwin’s film coincidentally is built around an accidental murder. Baldwin plays a grandfather bent on rescuing an estranged grandson who faces execution for the killing.

Their movie might never be released – a bitter epitaph to the fate of indie movies in filmmaking lore.

‘Rust’ EPs Disavow Responsibility For Movie; “No One Has Been Ruled Out”, DA Says Of Potential Charges: The Latest