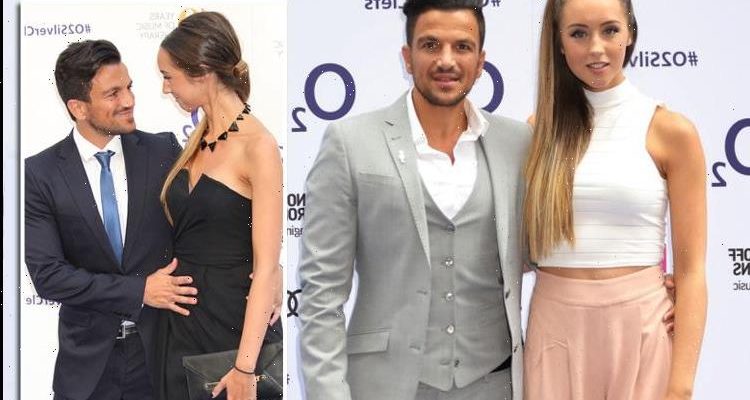 PETER Andre revealed he treated his wife Emily to their first date night together in nearly a year last week.

The couple went to one for their favourite restaurants, Alexander House, West Sussex, for a rare romantic evening where they could temporarily forget about parenting duties. 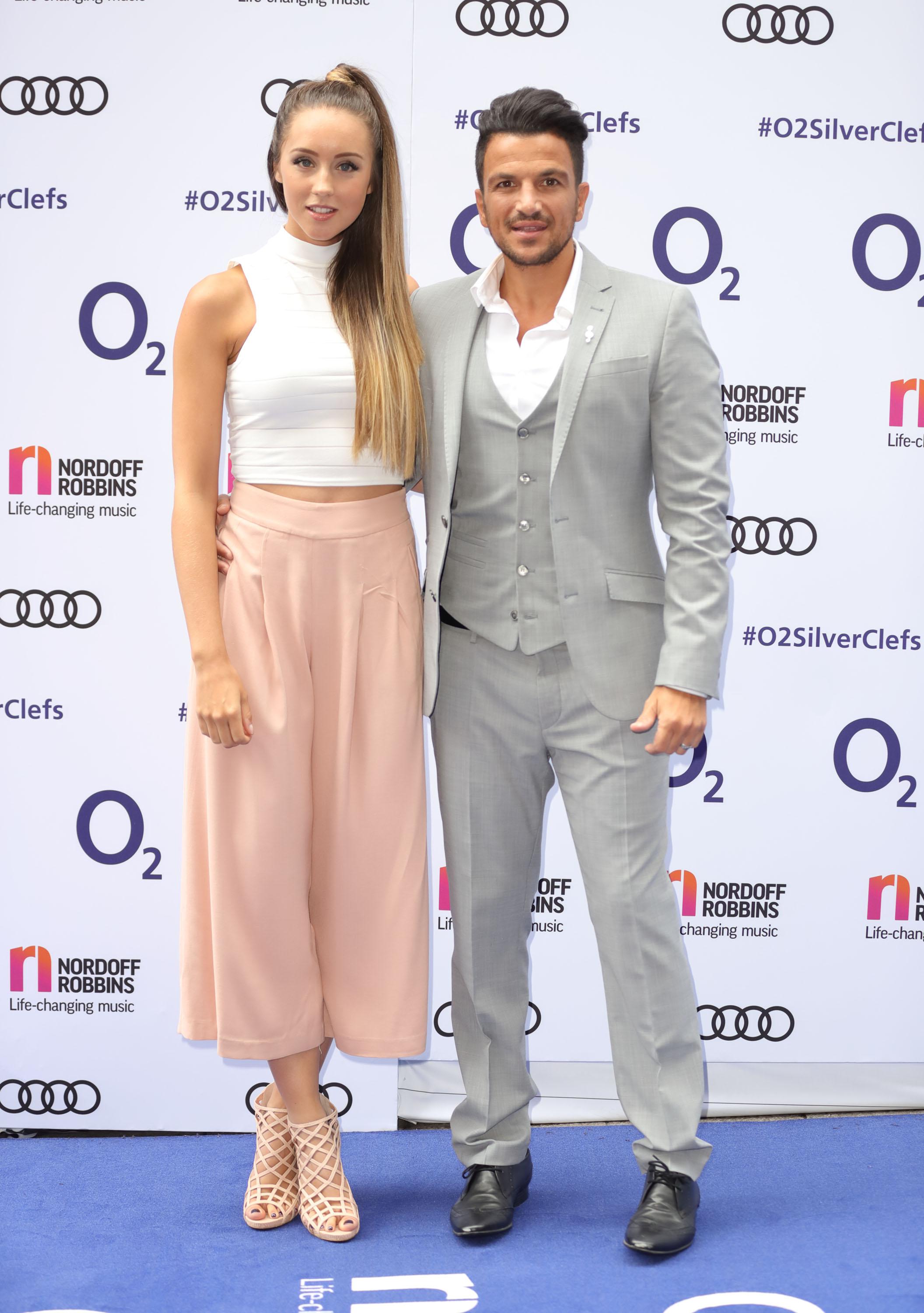 However, in his latest column for New! magazine, Peter revealed they struggled to relax.

He said: "The last time we had a date night there was when Emily was four months pregnant with Theo. It was so weird not having the kids and we couldn't help  but constantly think, "We've gotta get back!"

"I'm a good husband – sometimes- but I do moan a bit when I don't get enough sleep." 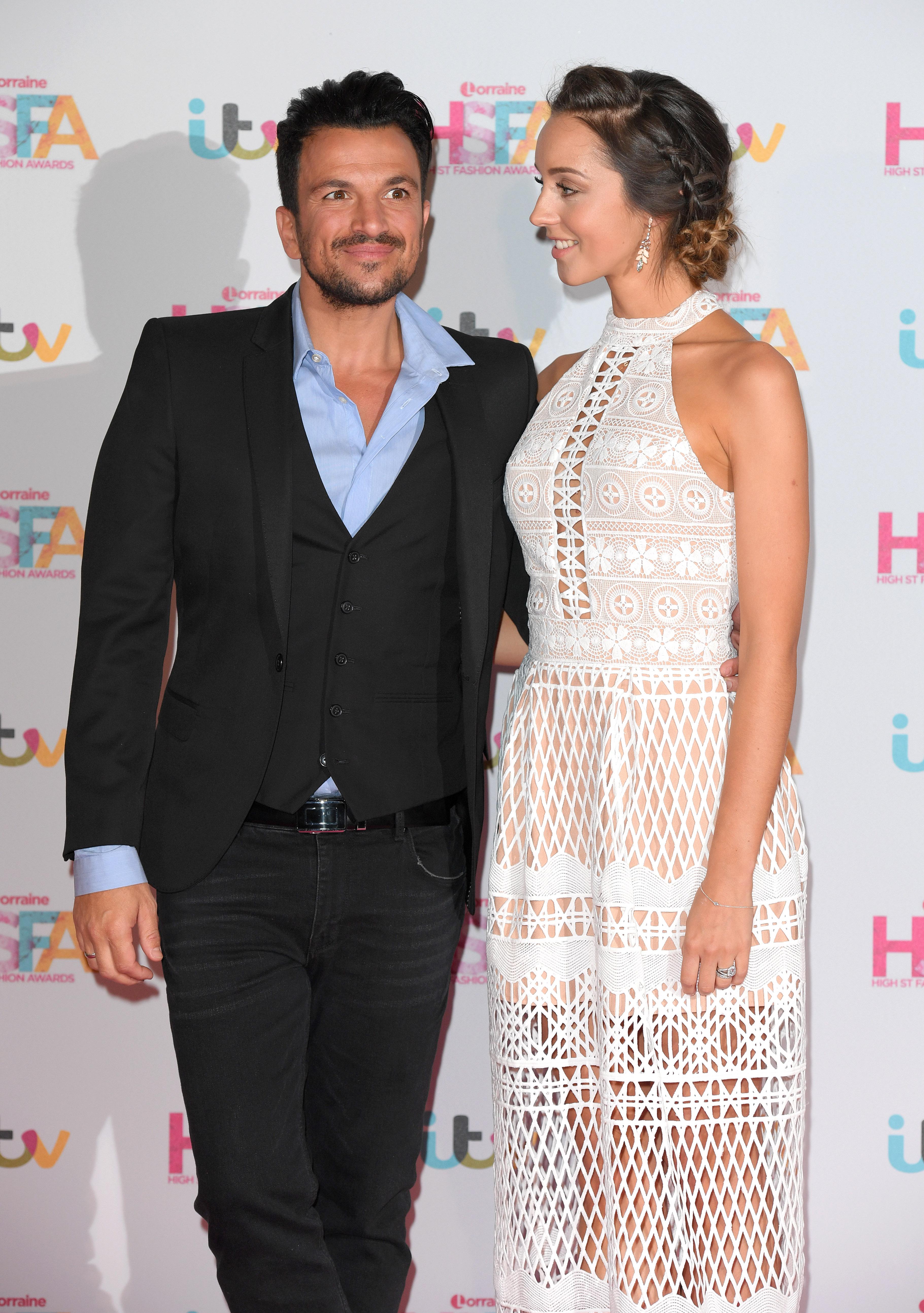 Peter and Emily appear on the cover of this week's OK! magazine, and in their interview Emily revealed she struggles with criticism levelled at the 16 year age gap between the couple.

MOST READ IN TV &amp; SHOWBIZ

The junior doctor, 27, has two children – Amelia and Theo – with the singer, 44, whom she wed in July 2015 after three years together.

But despite their solid relationship, Emily admitted it upsets her when people say she’s too young for Peter. 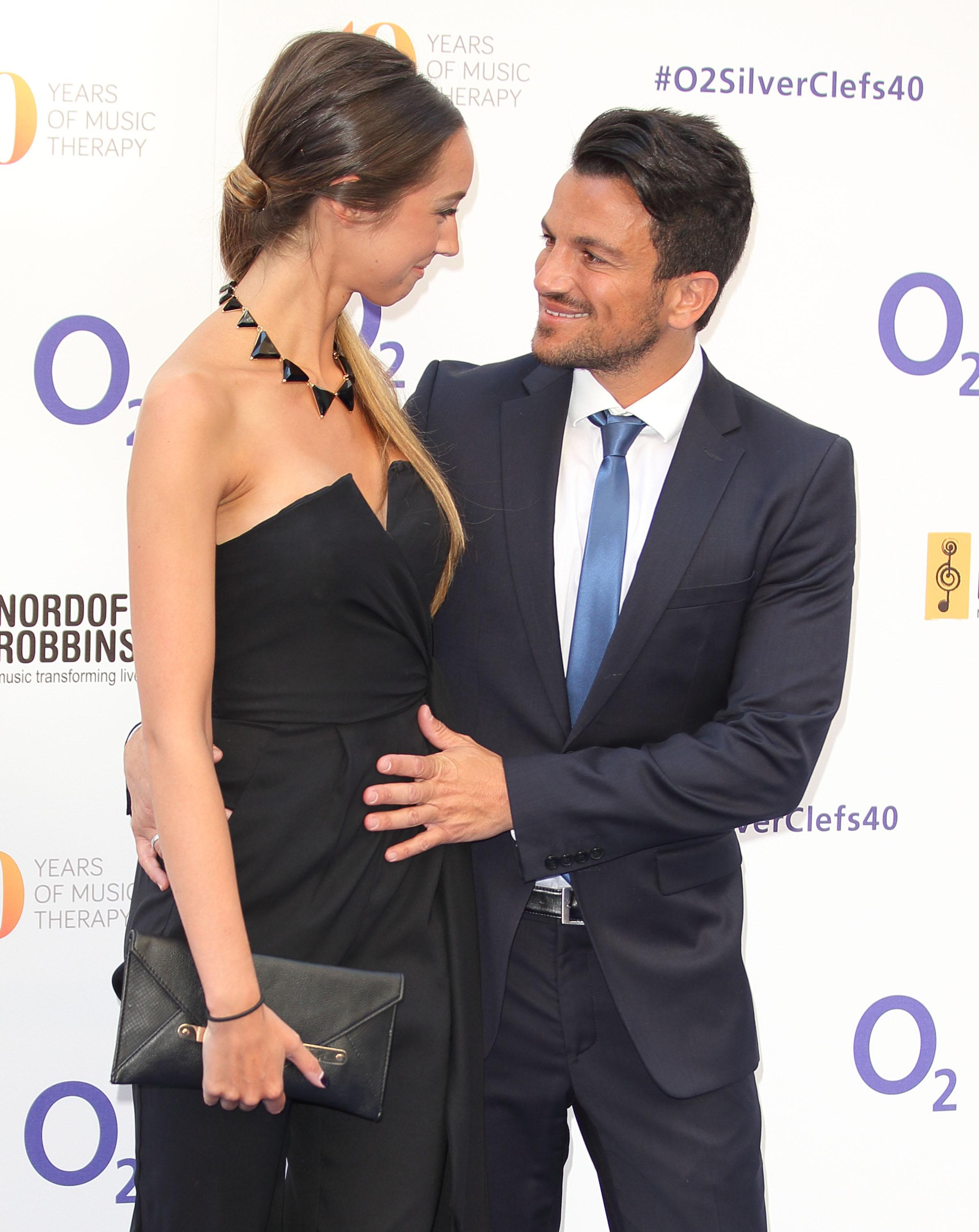 Speaking in her OK! interview she explained: “I find it hard when people say I’m too young to be with him – my skin is not thick enough and I find it very upsetting. I don’t have social media because otherwise you’re opening yourself up to that criticism.”

The pair’s second child Theo was born in November and Emily has spoken for the first time about their boy having to undergo a tongue-tie operation, which she described as traumatic.

“I didn’t pick up on it and I’m a doctor,” said Emily. “I felt guilty, I should have looked in his mouth and thought about tongue-tie. When they’re yours you don’t look at them as a patient.

“Pete and I were both crying when Theo had his operation. It was really traumatic.”