PETER Andre treated daughter Princess to a day out at the races – days after her mum Katie Price’s ‘assault’.

The 48-year-old singer was performing at Chelmsford Races for Ladies Day, and decided to take his eldest daughter along with him. 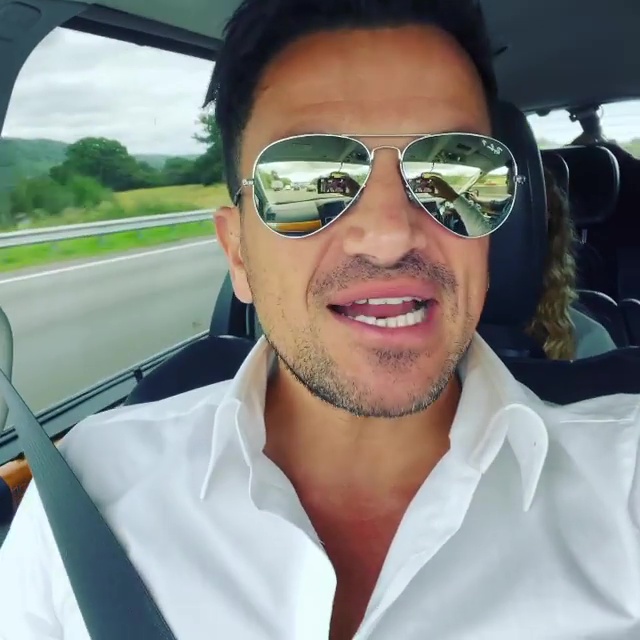 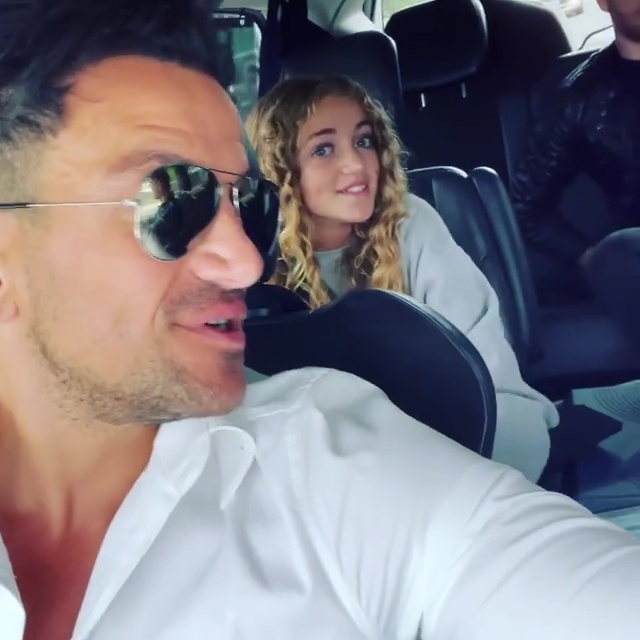 Sharing a video from the car on the way, Peter looked dapper in an open-necked white shirt and aviator sunglasses.

He then popped the camera over his shoulder to show Princess, 14, sitting in the back.

Princess then shared a picture on her own Instagram with her famous father and wrote: "love you dad.xx"

Peter reposted it and added: "Me too sweetie."

The father-daughter comes after Princess' mum Katie said she was the victim of a physical assault in the early hours of Monday at a house in Essex.

A man in his 30s has been bailed after being arrested on suspicion of assault, theft and coercive and controlling behaviour following an alleged altercation.

Last night we reported how Katie told friends she “cannot face” a court appearance — meaning the case against her alleged attacker could be dropped.

Katie does not want to retract what she told cops but believes she is “too mentally fragile” to be quizzed.

A pal said: “This is a nightmare situation for Katie.

“She absolutely stands by her account of events of that night given to police, but upon reflection isn’t sure she’s mentally strong enough to go through yet another court appearance.

“She doesn’t want to be dragged through the mill, and her private life scrutinised by all and sundry. Katie doesn’t see any other way out.”

It means the case against the mum of five’s alleged attacker could be dropped within days.

A police spokesman said: “We have a duty of care to gather all evidence relating to this case and our inquiries continue.” 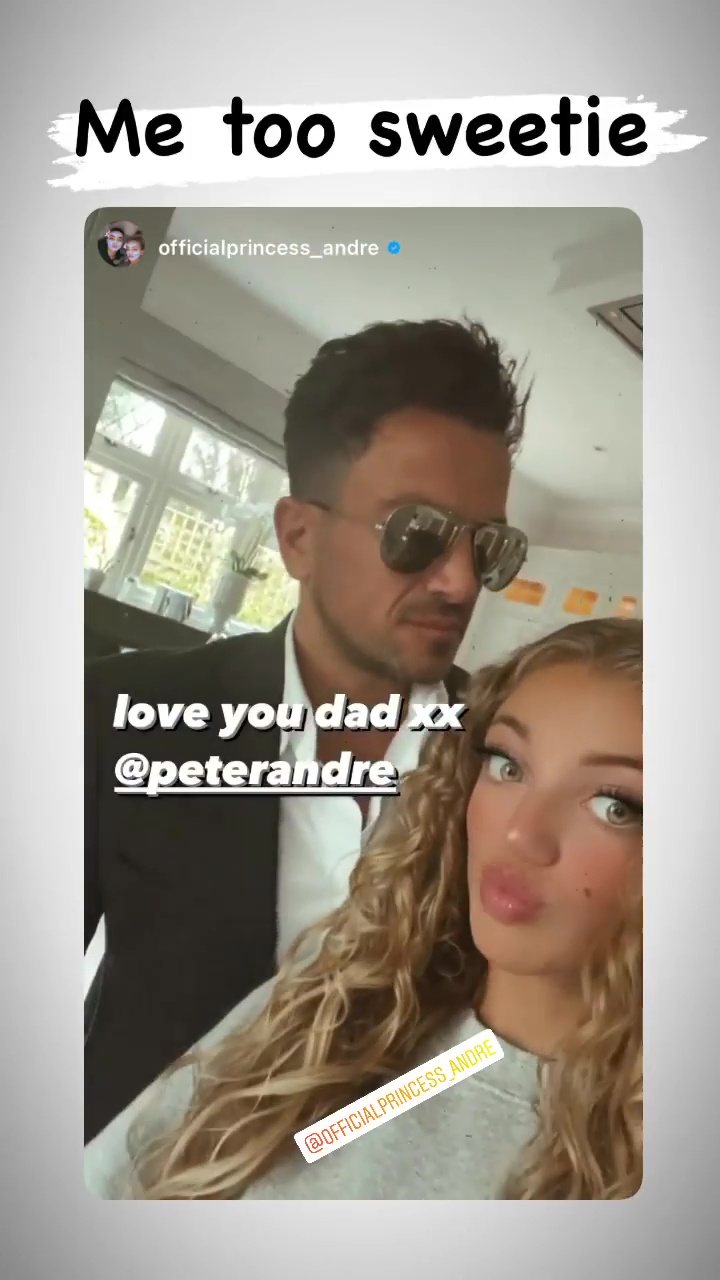