PETER Andre proves once and for all that he's the same height as his wife Emily.

The 5ft 9in star is on a mission after being dwarfed by his tall wife in tonight's episode of Life With The Andres exclusive to The Sun's YouTube channel. 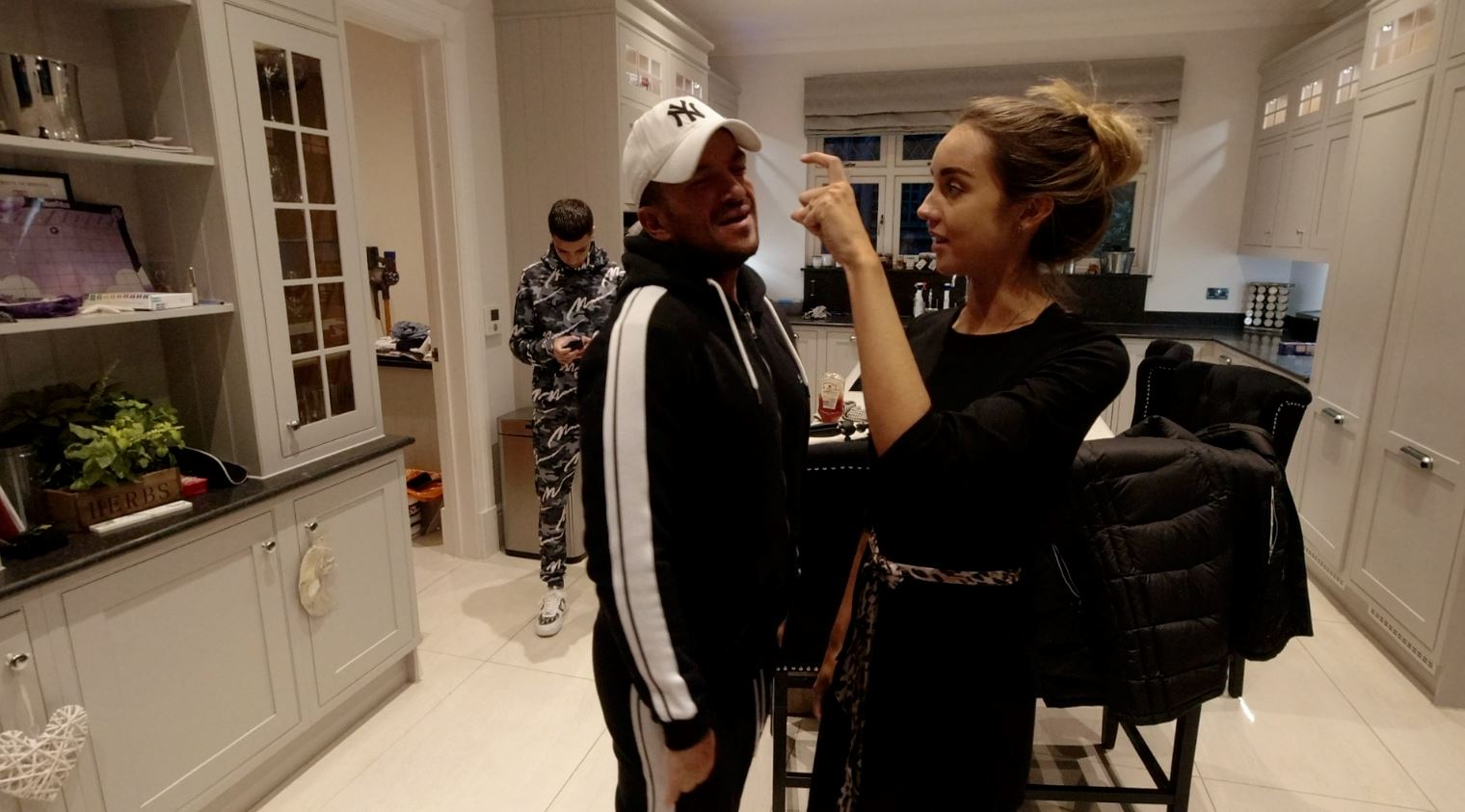 "This week the debate continues whether Emily and I are the same height or not," Peter exclusively tells us.

"It’s been an ongoing thing where everyone thinks she’s much taller than me but what they don’t realise is when she puts the high heels on I’m in trouble.

"But as you can see in this show we’re pretty much the same height."

Also on this week's show the dad-of-four comes up with an ingenious way of getting his three-year-old son Theo to eat. 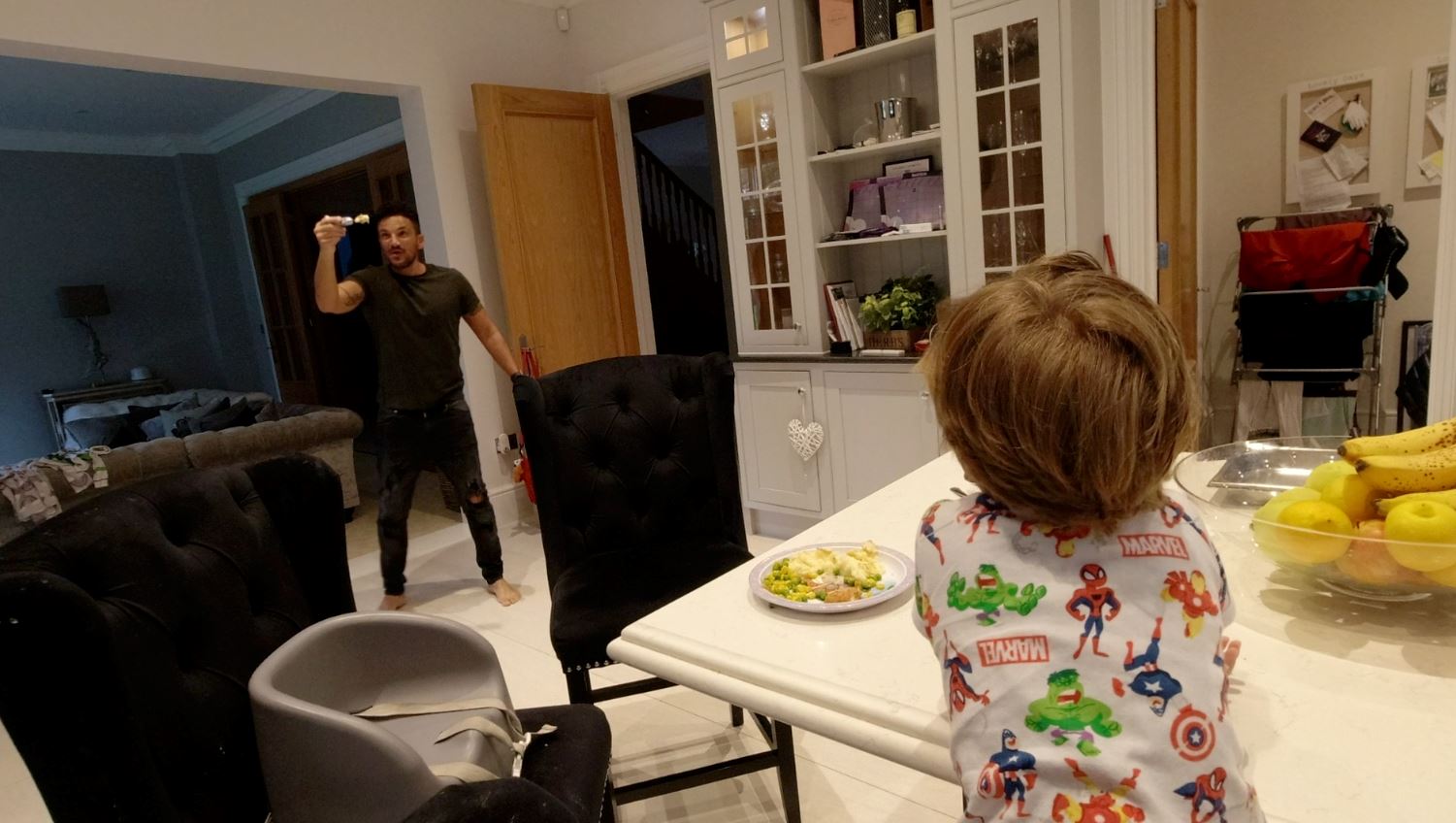 "Theo’s a lot harder to feed than the other children they all love their food but Theo sometimes can take an hour to eat," Peter says.

"So I’ve created a new aeroplane system that travels at a certain altitude before it lands in Theo’s mouth."

Pete also takes Princess, 13, and Junior, 15, to visit his old hometown of Harrow for the first time. 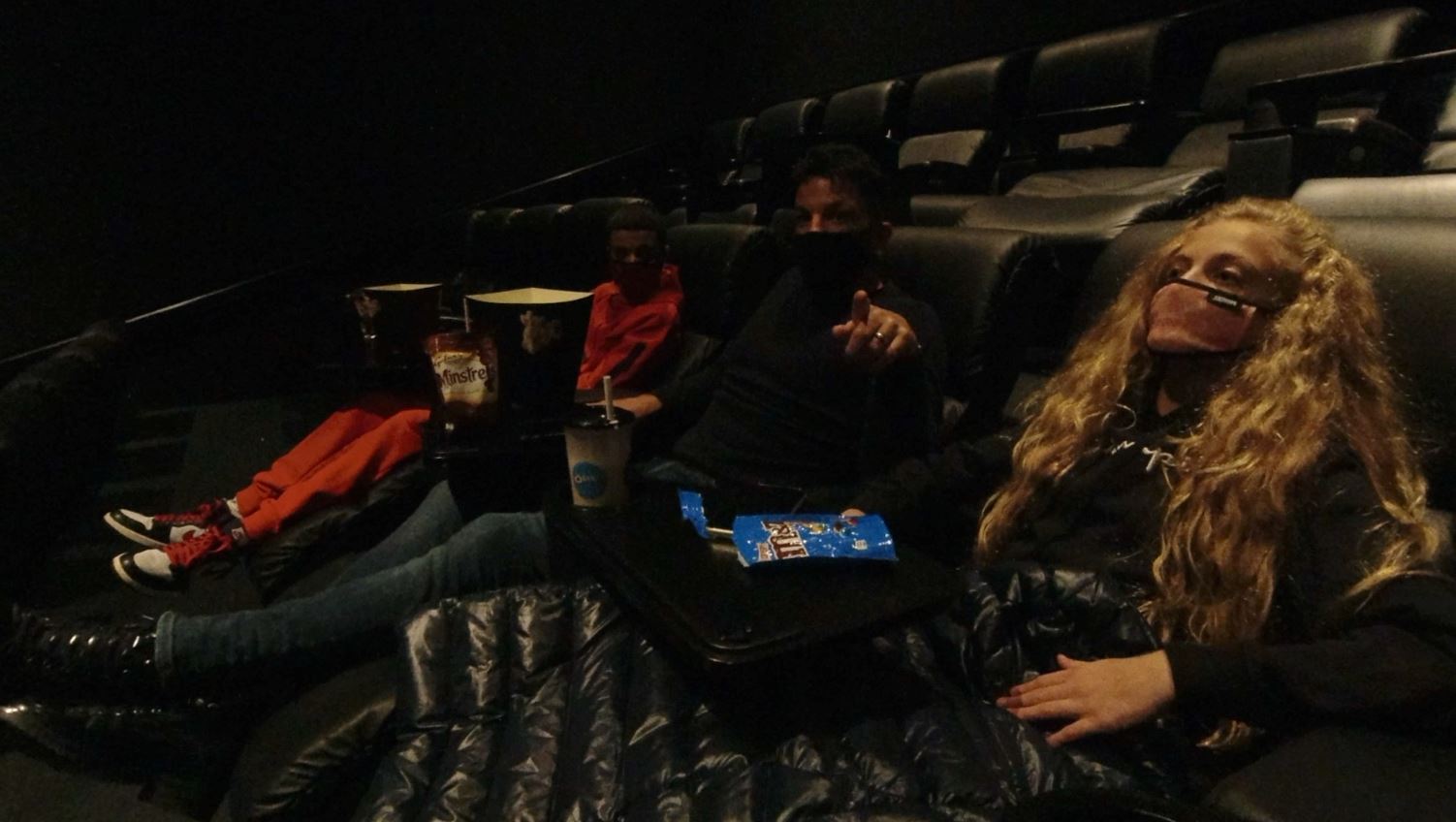 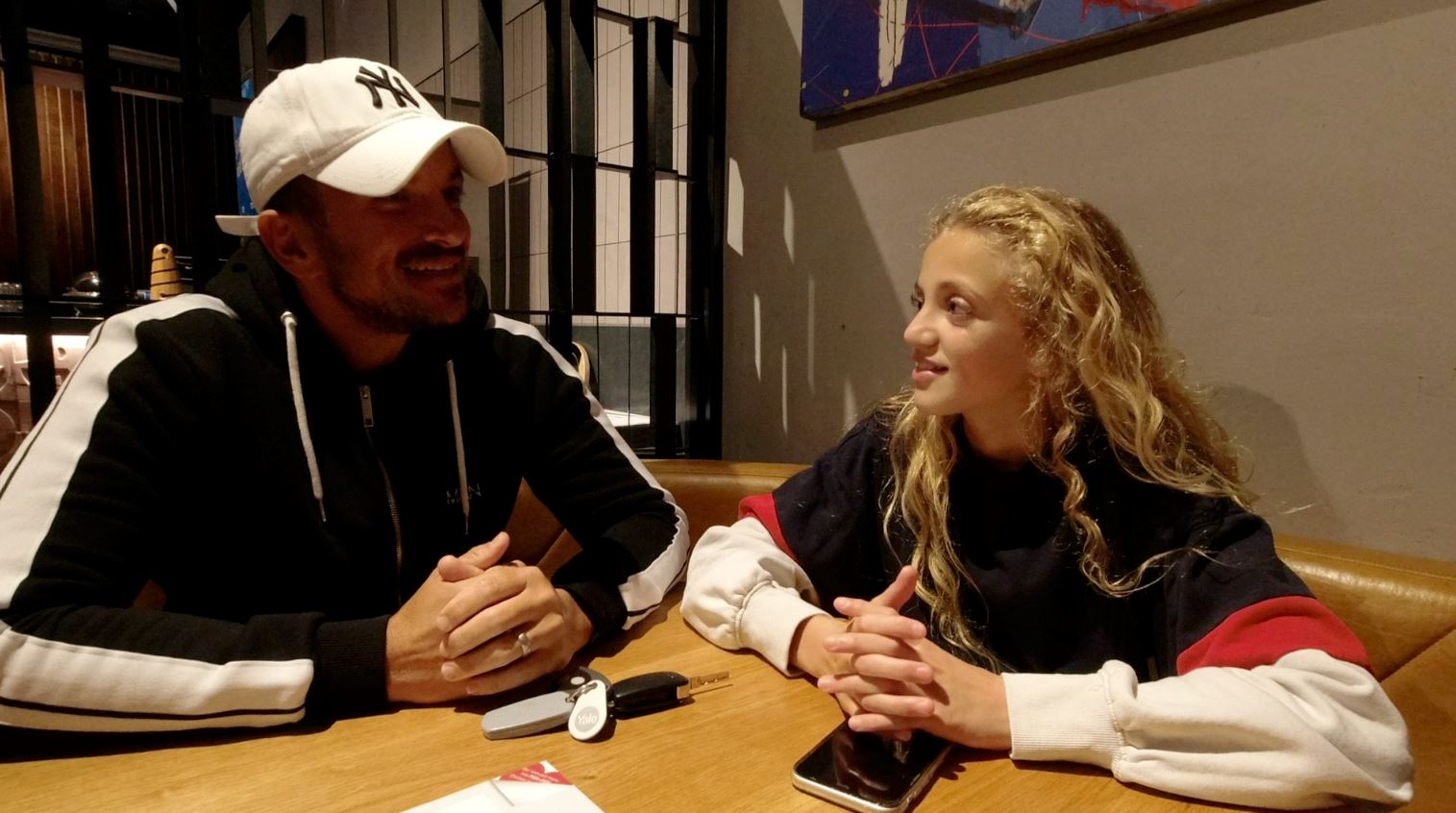 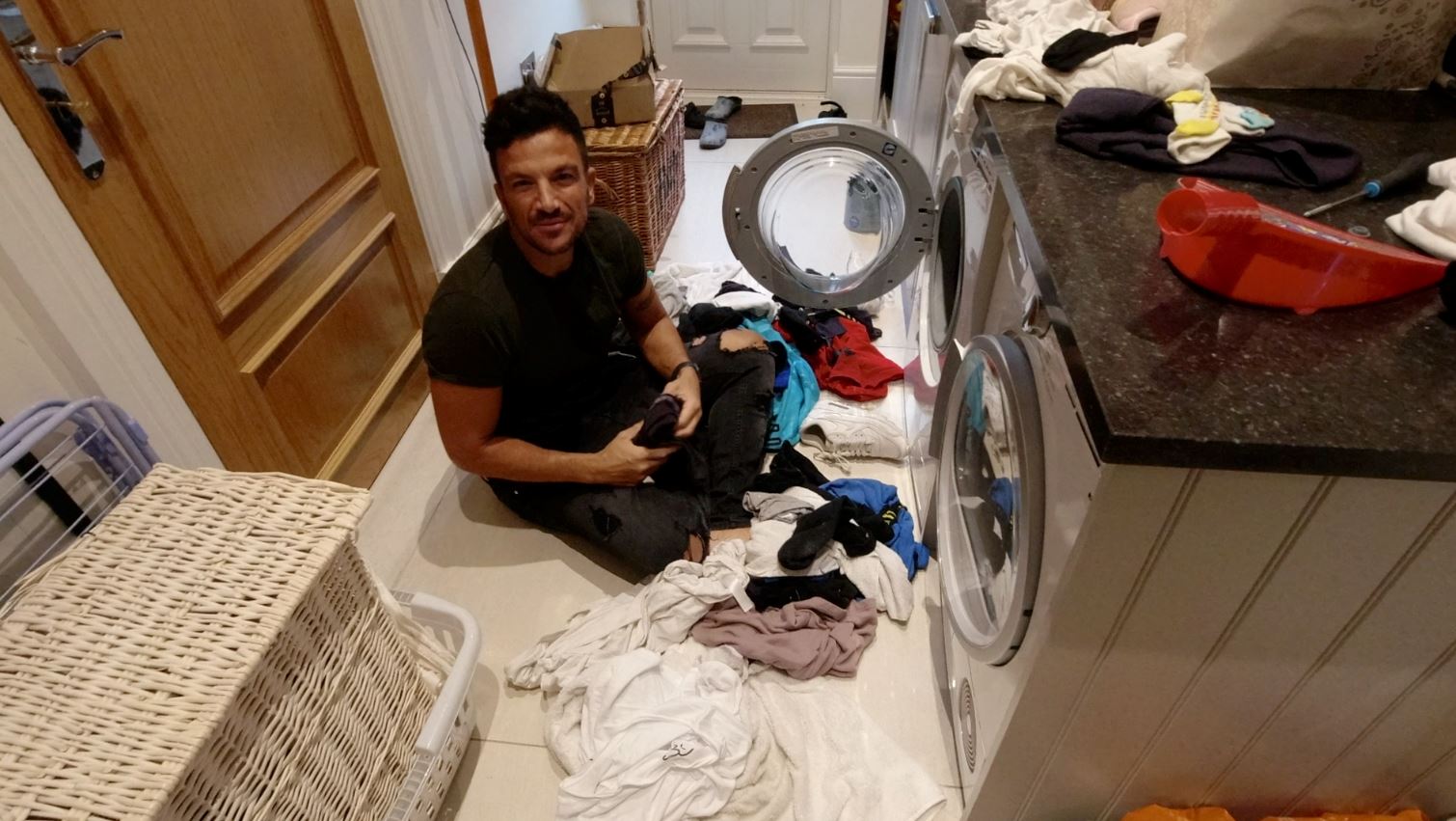 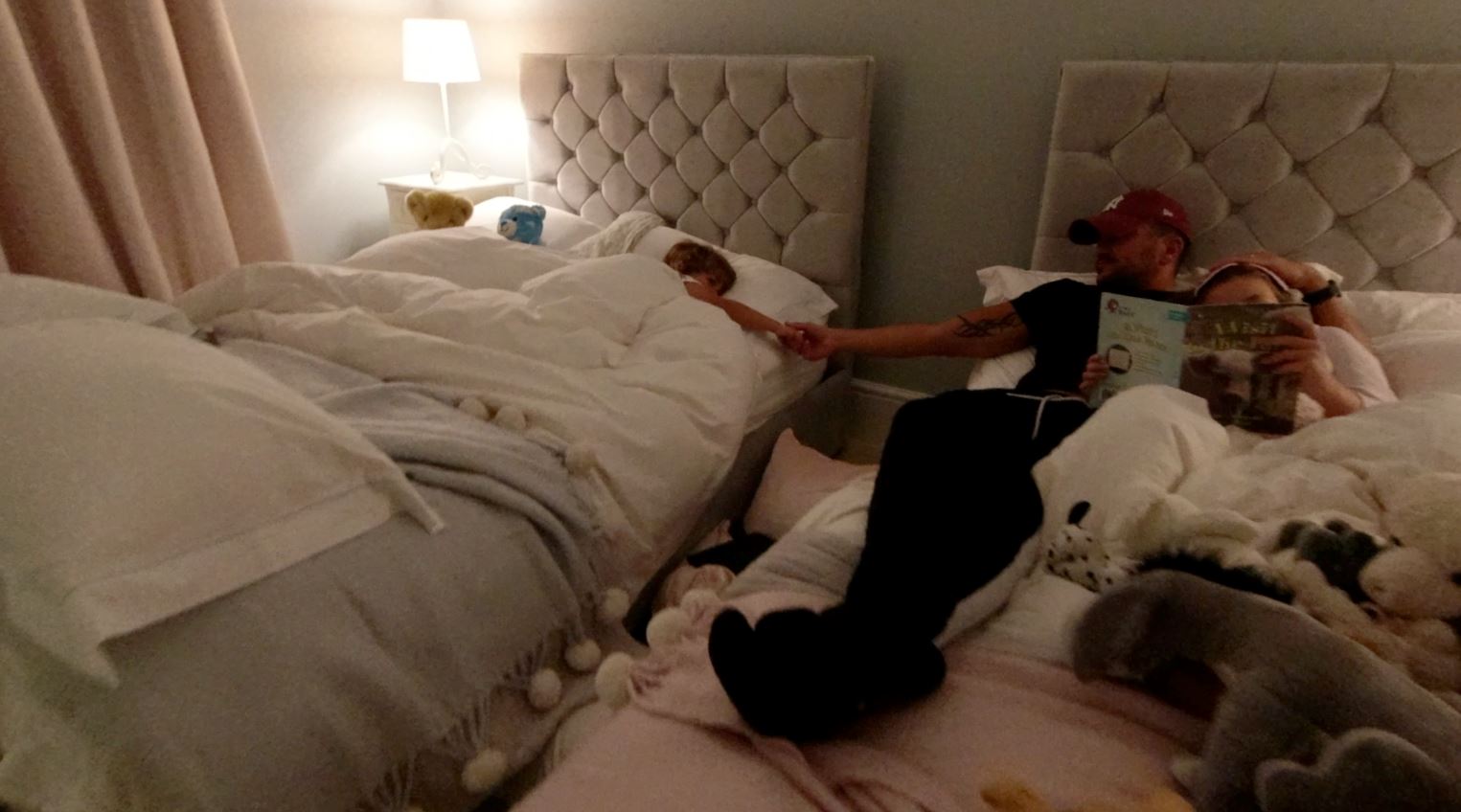 "We went to the cinema and they’ve got these new recliner seats so we went out for the day," he said.

"Under the new experiences of wearing masks and things like that it can feel like it will be a bit tricky but actually it’s an excellent way of escapism so it was really good."