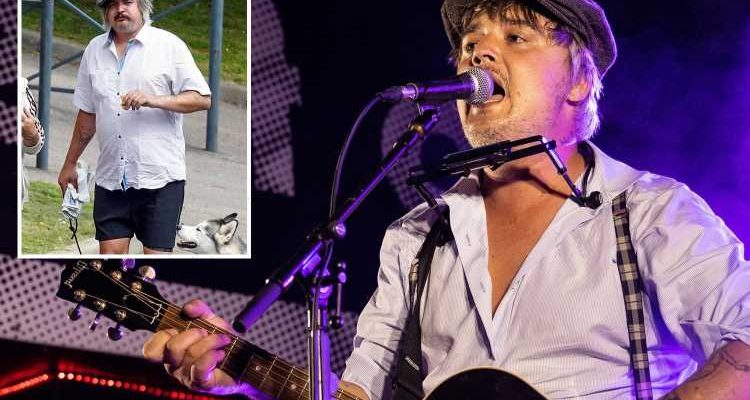 PETE Doherty showed off his slimmer figure as he performed on stage with his band in Newcastle.

The rock star, 42, took to the stage on Monday as coronavirus restrictions across England were lifted. 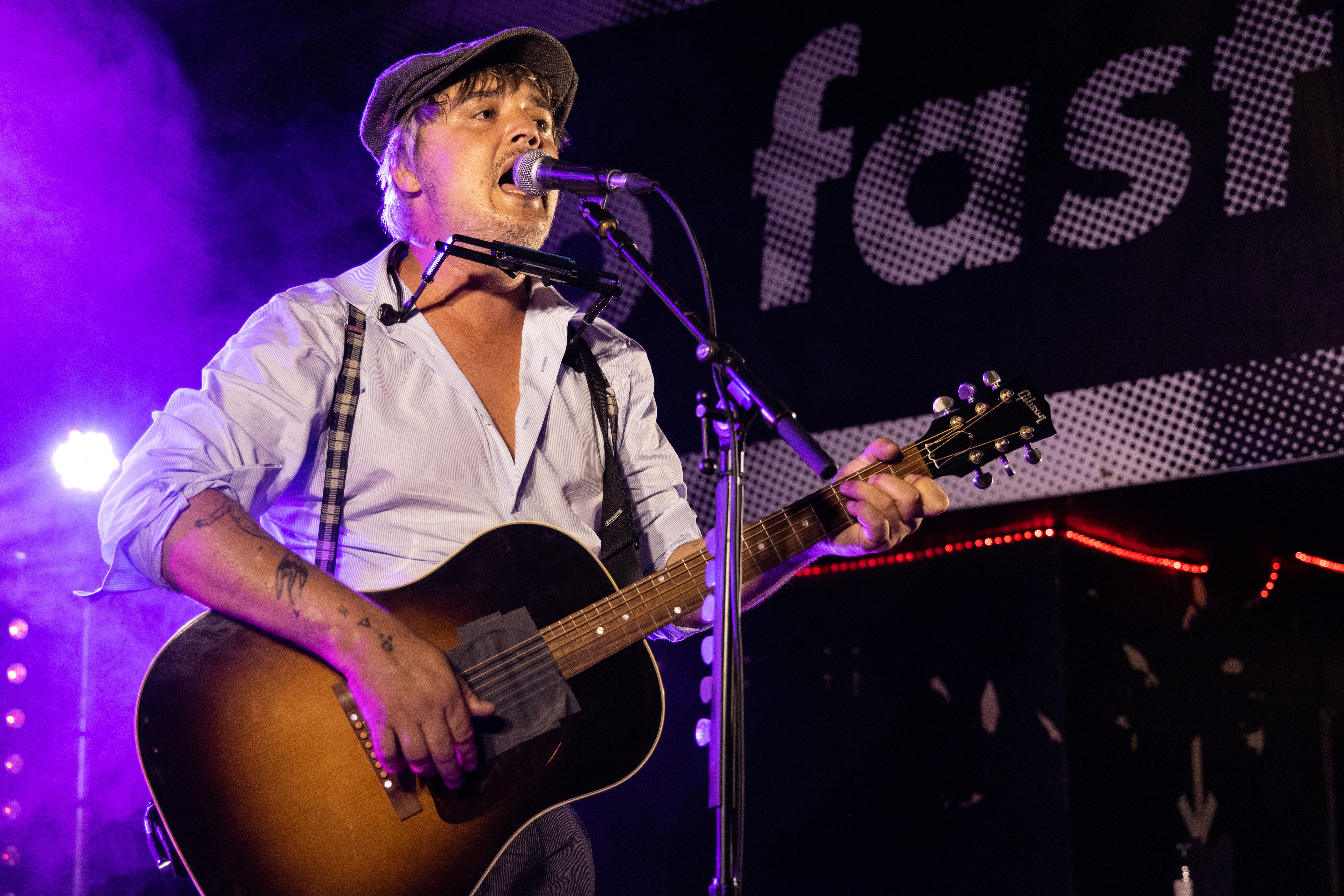 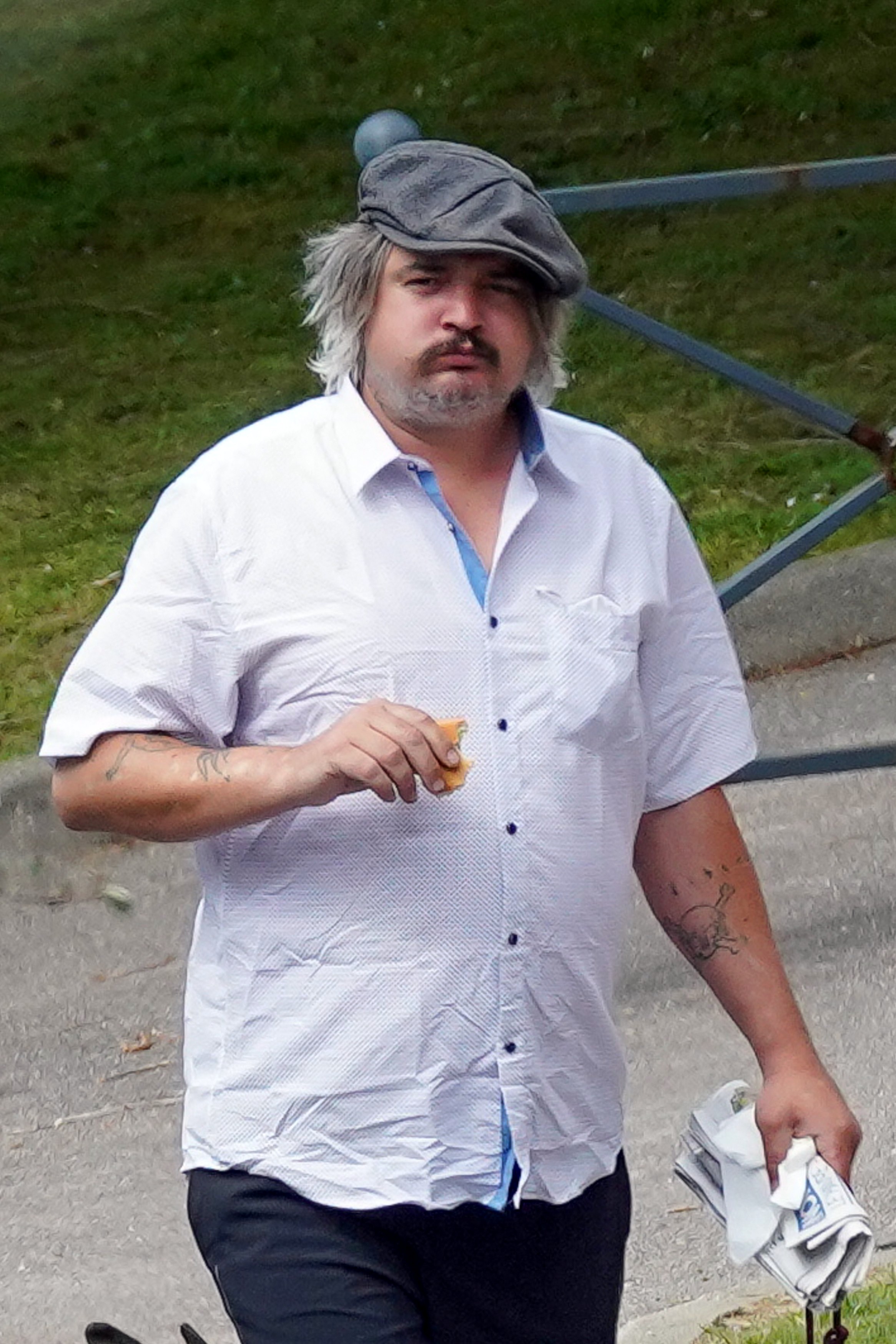 Pete showed off his new slimmer figure while playing at the Riverside music venue in the city.

He wore a grey flat cap with a blue shirt undone at the collar and played his guitar for the crowd.

His fans seemed incredibly happy with the performance and were pictured cheering.

Last month, Pete looked completely unrecognisable when he was walking his dog in France.

The 42-year-old star swapped his once hard-living life in London for strolls in idyllic Normandy where he has developed a passion for Comté cheese.

Wearing a flat cap and sporting an impressive moustache, the former Babyshambles and Libertines star looked relaxed in the sunshine.

He was seen with a newspaper in one hand and what appeared to be a hunk of bread in the other.

Dressed in a short-sleeved shirt, shorts and flip-flops, he strolled along with his dog on a long piece of rope.

He was joined by Rafa, who plays with him in his latest band Peter Doherty and the Puta Madres.

ENJOYS A GLASS OF WATER

Pete, who once dated supermodel Kate Moss, swapped the UK for France with his girlfriend and bandmate Katia De Vidas.

He recently said how he enjoys “a nice glass of water”.

Pete also admitted that he would love some fast food — but there are no takeaway shops in the area of Normandy in which he lives.

A source close to him said in March: “While lockdown has been tough for so many people, Pete is honestly the happiest he’s ever been.

“He used to live a fast-paced, hedonistic lifestyle. He was the epitome of rock and roll. But the relaxed pace of life suits him more.

“He and Katia have been spending time in Étretat, a coastal town popular with visiting Parisians.

“He still has a hand in music as that’s his number one passion, of course, but going to France has allowed him to relax.

“Over the last few months he has taken his foot off the pedal and has really been enjoying his downtime.” 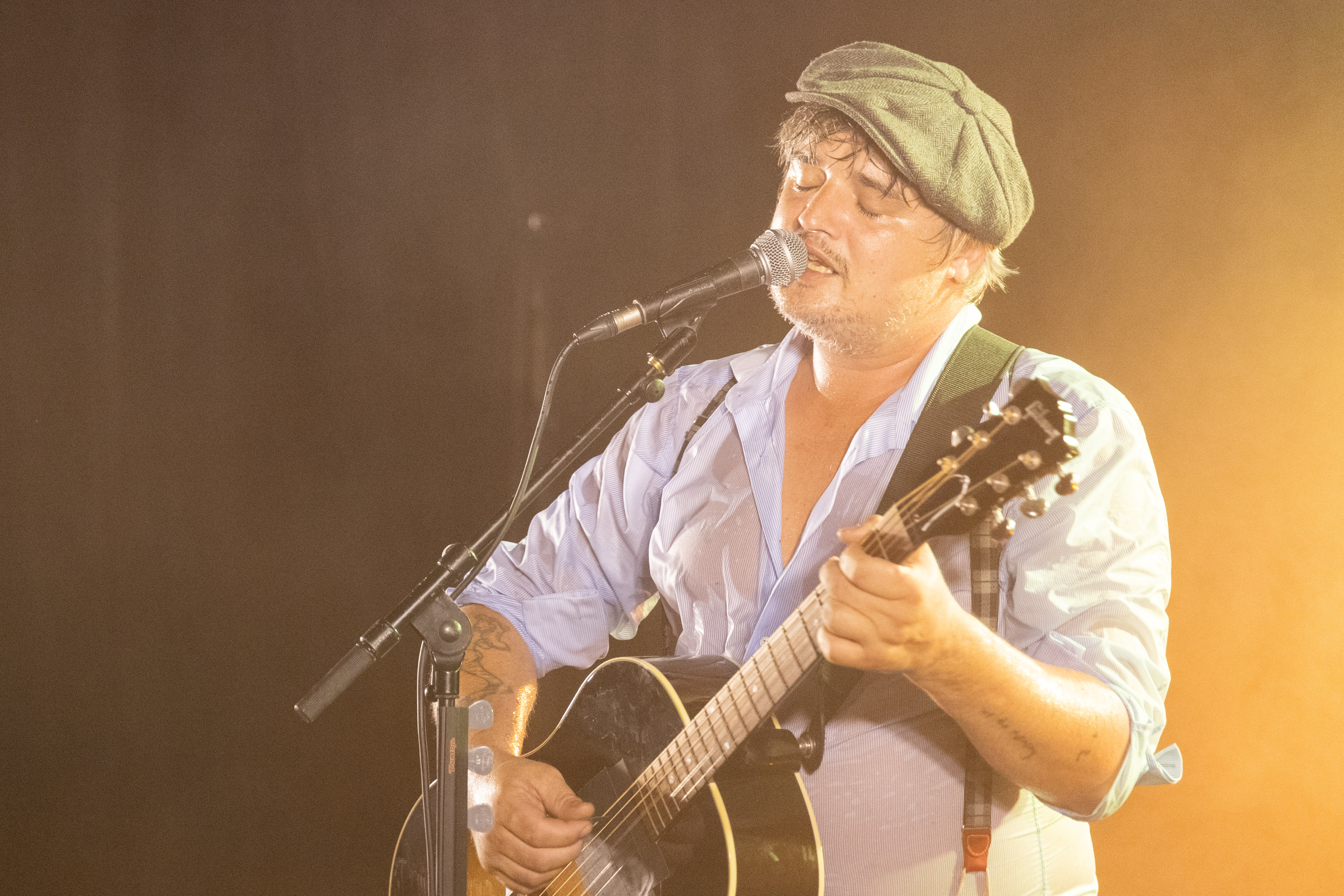 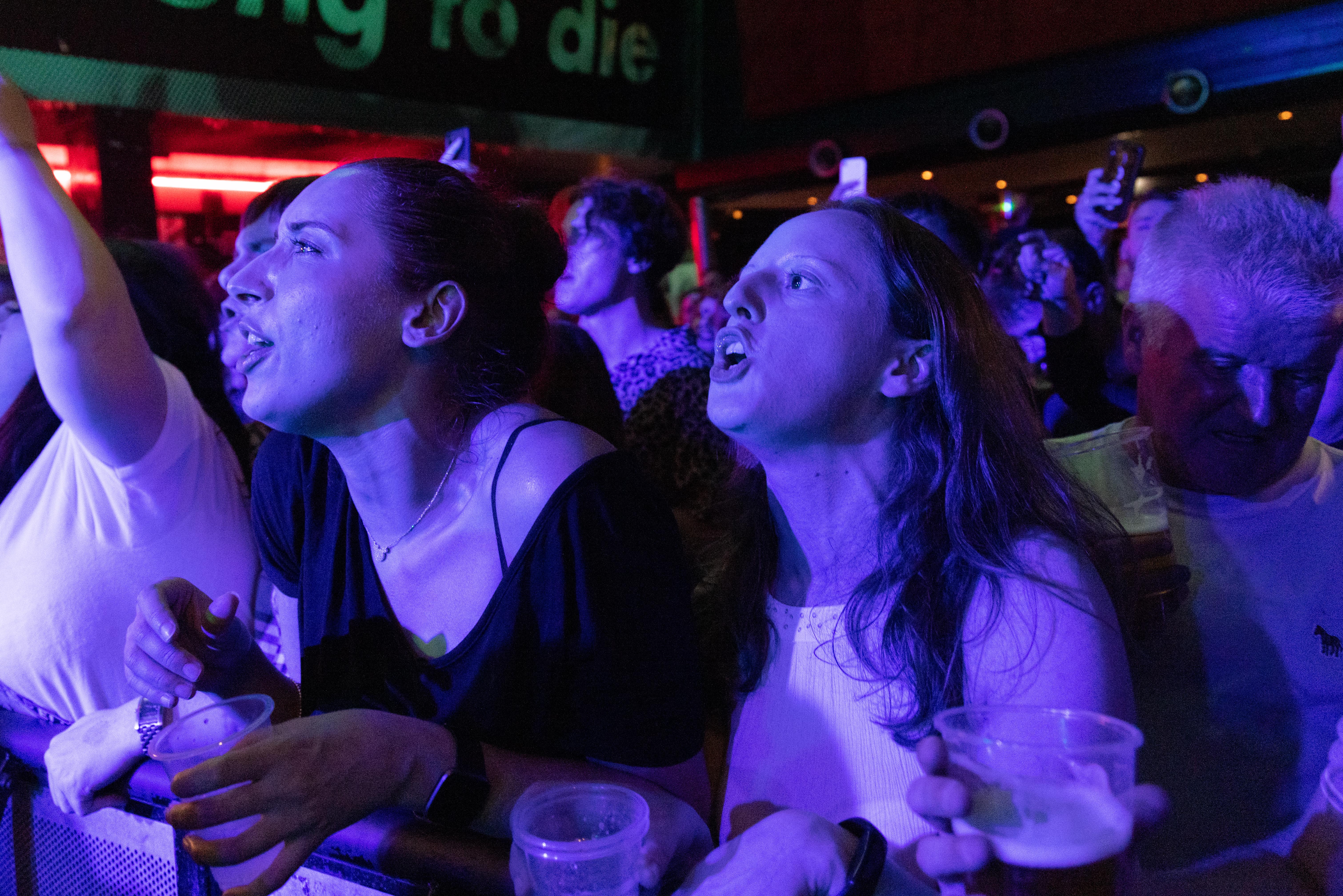