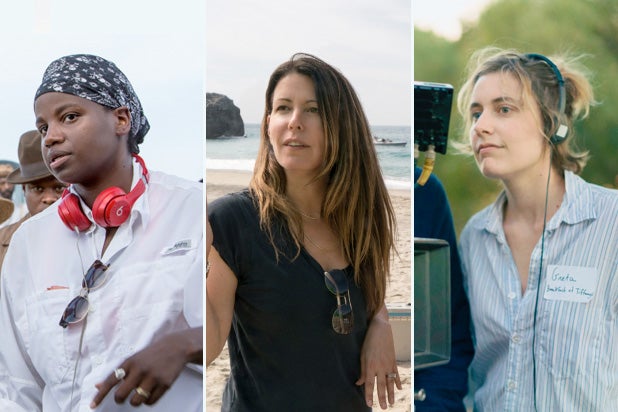 The overall percentage of women employed as directors of the top-grossing Hollywood films has hardly budged over the last 20+ years despite assumed progress in the industry, a new report shows. Even with record highs, Hollywood has remained historically male-dominated.

On Tuesday, Dr. Martha Lauzen’s “Celluloid Ceiling” study released its “Living Archive,” which found that the number of women working on the top 250 films was at 9% when the study began in 1998 but in 2019 had risen to only 13%, its highest ever.

“The celluloid ceiling has proven to be far more resilient than we ever could have imagined,” Lauzen said in a statement.

The study also notes that they’ve yet to observe two consecutive years in which the total percentage of women directing the top 250 films has gone up year over year, fluctuating to as low as 5% of women directors as recently as 2011.

Lauzen additionally said that 2020 was at first looked to as a potential breakthrough year for women directors, singling out potential blockbusters like “Black Widow,” “Birds of Prey,” “Mulan,” “Wonder Woman 1984” and “Eternals” as movies that could greatly move the needle. But with the box office decimated as several of those films moving to 2021, it’s hard to know if progress for women will have stalled.

“Some industry observers even predicted 2020 would mark a turning point in women’s employment,” Lauzen noted.  “But it is unclear whether this handful of films signal real movement in Hollywood’s comfort level with women directors or a short-lived response to external pressures.  The long view provided by The Celluloid Ceiling suggests that evolutionary change is more likely than a revolutionary shift.”

Lauzen is the founder and executive director of the Center for the Study of Women in Television and Film at San Diego State University. She also has led the research for the “Thumbs Down” assessment of the breakdown of gender in film criticism.