At the first year-end since the March 4 launch of ViacomCBS’ Paramount+, the streaming platform has released some information about consumption of its original content. There are no hard numbers as no streamer besides Netflix has released viewership stats yet but there is a list of some of Paramount+’s top performers. 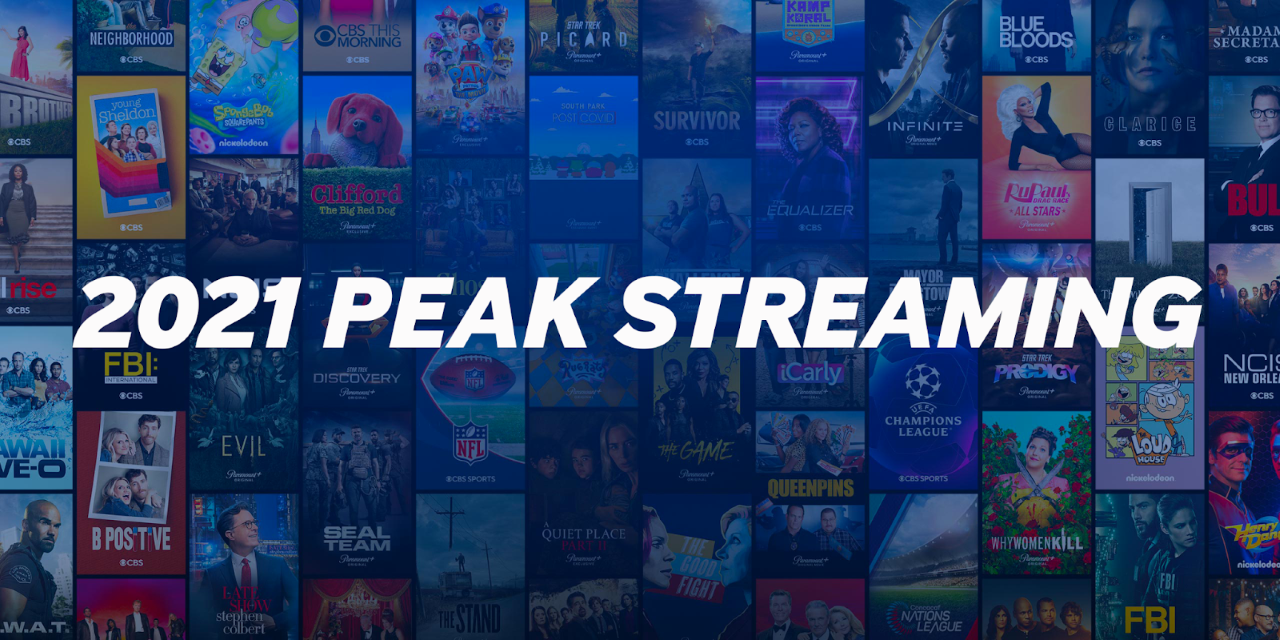 Going down the list, the most watched original drama series on the platform (Paramount+ classifies drama Star Trek: Discovery a sci-fi series) was SEAL Team, followed by Evil. Both shows became Paramount+ originals this year after starting off on CBS.

While SEAL Team and Evil were the most watched original drama series on Paramount+ overall in 2021, when it comes to the first 30 days after the premiere, Mayor Of Kingstown scored the most viewers, logging the platform’s top original series debut. (The Jeremy Renner starrer also was the most-watched series on the service this quarter.)

On the feature side, Infinite, which became Paramount+’s first original film when it bypassed the theaters to launch on the streamer, was the most watched movie, with A Quiet Place: Part II, which debuted on Paramount+ after a 45-day theatrical run, as close second.

Other tidbits from Paramount+’s release: