Ozark is a fan-favourite on Netflix and it follows the story of the Byrde family, who fleed to The Ozarks after a money-laundering operation backfired. Marty Byrde (played by Jason Bateman) and his wife Wendy (Laura Linney) have two children – Jonah (Skylar Gaertner) and Charlotte (Sofia Hublitz), whom they end up telling about the money-laundering plan. Jonah becomes more involved with the operation and the Navarro cartel in the third series, and fans are concerned about his fate.

Will Jonah die in new series?

Jonah is the youngest child of the Byrdes and he is thrown into the inner circle of the money-laundering operation at a young age.

At the start of the series, he is keen to find out more from his father about how the operation works, and he watches videos on his laptop about the Navarro cartel.

Although he is young, he is very smart and quick-witted, showing he is able to hide cartel cash in offshore bank accounts.

At the end of season three of Ozark, both of his parents had been roped into working for Navarro (Felix Solis), which means Jonah will have more dealings with the cartel.

Both Byrde children have been warned they have a part to play in the operation, and fans believe Jonah’s involvement will lead to his demise. 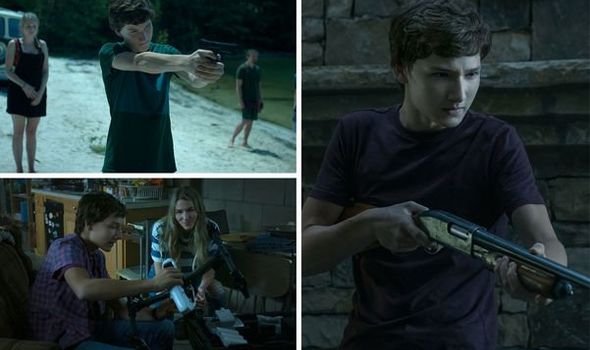 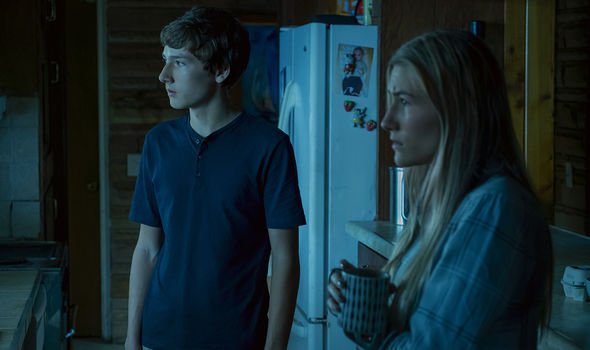 Jonah was left feeling unstable following the death of his uncle Ben Davis (Tom Pelphrey) at the hands of his mother by the end of the last series.

His thirst for revenge will only grow stronger and he has already threatened to kill people, showing he is not afraid to get close to danger.

Fans believe he will become one of the main antagonists in a new series, and have suggested he could go on to lead the Navarro cartel, becoming even more powerful than his parents.

But with power comes responsibility, and with Jonah being young he may not be able to handle all the pressures which come with leadership.

Fans have fallen in love with his character as he has taken an active role, but he may run into trouble in a new season. 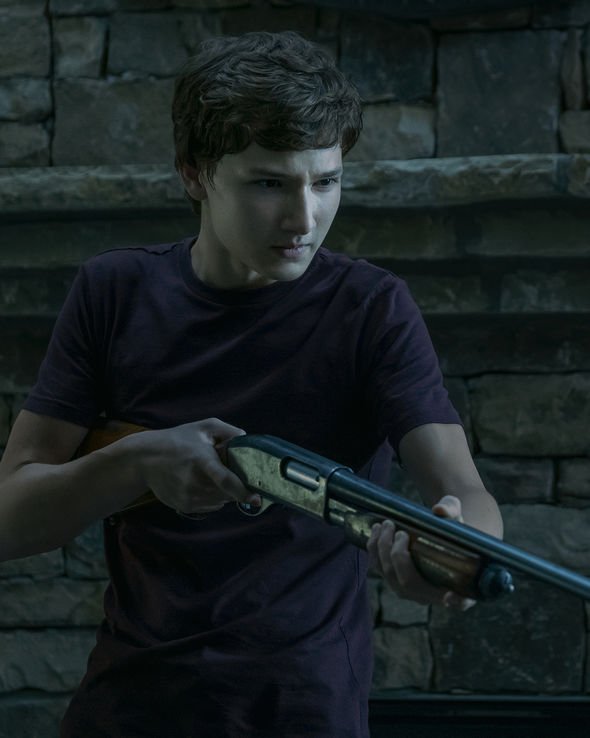 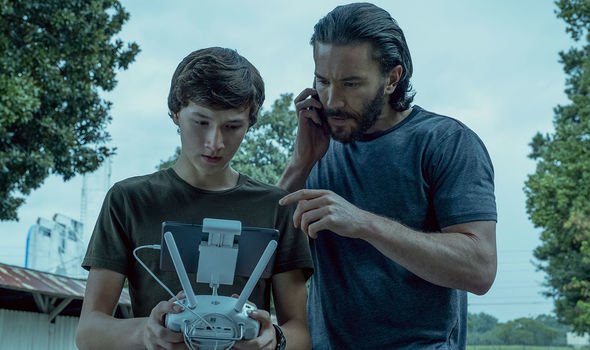 Fans have taken to Reddit to discuss what they think may happen to Jonah in the future, and they are worried at least one of the children will not survive.

Nersesvan said: “The kids are not all right, and only one of them will survive. I don’t know which one of the kids will die, but by the events of the last season, Jonah’s future is not looking bright.”

The fan went on to suggest Wendy will die in a new season, and it may even be at the hands of Jonah, getting justice for his uncle Ben.

They said: “Wendy will die. I don’t know if they can set it up, so Jonah is the one who kills her and commits suicide afterward.”

However, some fans disagree and instead believe it will be Charlotte who dies as she does not play an active role in the operation.

Queenofnoone said: “I also think one of the kids will be killed off, and I think it would be Charlotte as Jonah being a precocious tech wizard seems to provide more dramatic purpose.

“I think we will get ‘dark Jonah’ next season and I think he will shoot someone important at some point, he has had a lot of storyline focus on him, learning to shoot, and it seems like foreshadowing.”

Fans have mixed feelings about Jonah’s future in the series, with many viewers considering him to be a fan-favourite.

Viewers are amazed at how he managed to take thousands of pounds of cartel drug money, ‘clean’ it and earn a profit at such a young age.

One fan said on Twitter: “Jonah from Ozark is going to be a killer, I can see it.”

Gaertner, who plays Jonah, shared an iconic scene from the series on his Instagram account, from when he was taught how to shoot a gun.

He captioned the video: “Precision is priceless”, and it shows the youngest sibling shooting empty beer bottles at the beach.

The actor appeared on Double Talk and he spoke about the show’s future. He said: “Up until this point [Jonah] has gone along with the ride, he has been optimistic, doing what he has to do.

“But they have been really testing him. It keeps accumulating and I think at some point my guess is it’s going to become too much and he’s going to flip the switch.

“He’s not going to have that same attitude towards everything, I don’t know what the relationship will be like with his family.”

Ozark is available to watch on Netflix now