Sam Heughan was joined by his Outlander co-star Graham McTavish, who starred as Dougal MacKenzie in the Starz series, for the Scottish road trip. The pair’s adventures around the country will be available for fans to watch in early 2021 where they’ll be seen visiting historical battlegrounds, castles, testing whisky and taking in the incredible landscape.

However, speaking about the upcoming series, the Jamie Fraser star admitted it wasn’t always smooth-sailing on set.

In fact, Sam admitted he was involved a few crashes and made a few enemies as they travelled around Scotland.

“Well this is a really great point and I’m glad you brought it up,” Sam replied. 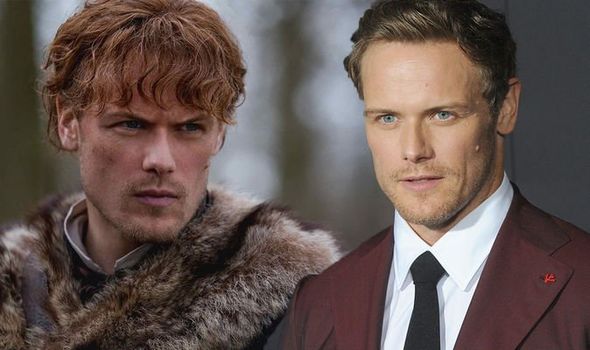 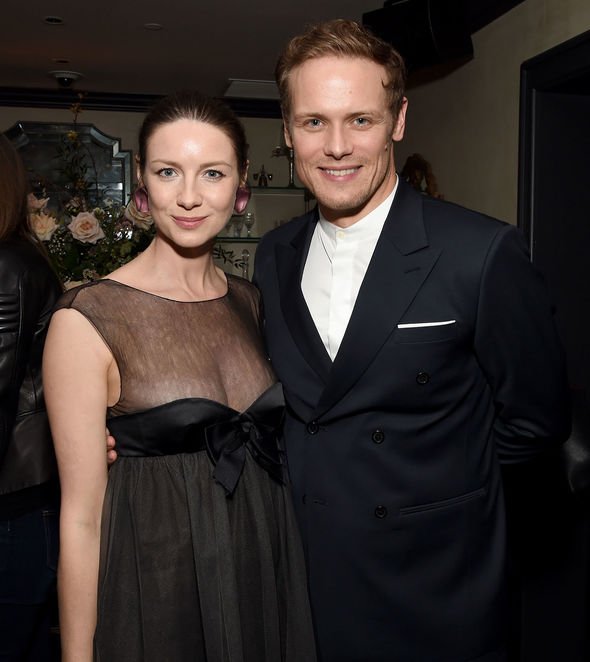 “Because Graham didn’t do any of the driving.

“I mean, that’s how he likes it. We like to call him Lady McTavish, he’s slightly demanding at times but to be honest, I love driving.

“And, to be honest, I think I only crashed a couple of times.”

He went on to reveal he made a group of runners irritated when he blocked off their route. 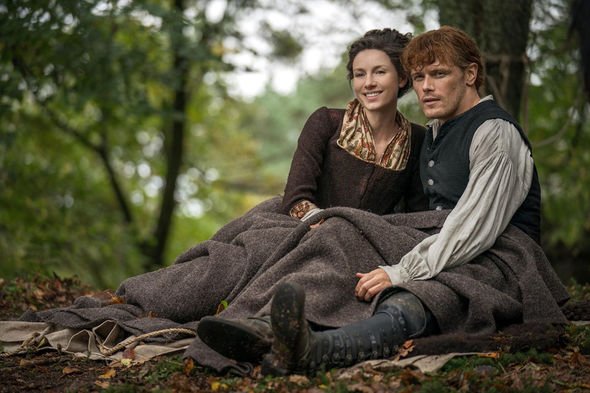 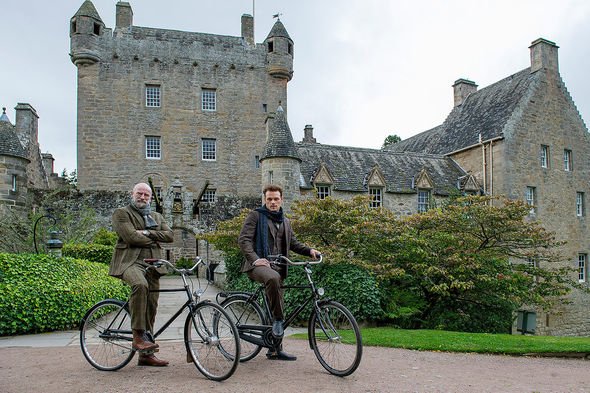 “Not one of my proudest moments,” Sam admitted.

“As a keen marathon runner myself, I know how frustrating it is.

“We were driving into a castle which managed to be somehow on the course of a marathon and the marathon runners were trying to get past us and I kind of got the camper van stuck in the gate of the castle.

“No one could get past us thereby ruining everyone’s personal best time on the marathon. They weren’t best pleased.”

He explained: “Hey there, just checking in from Scotland. So I think I’m about to do something crazy. Now, I love social media and I know we like to interact a lot on various platforms.

“But, it’s a total minefield, from adverts to what’s trending to people cat-fishing or pretending to be myself or anyone else.

“I don’t know why you would decide to that!

“But what I’ve decided to do is, I’m going to give you my phone number. Yes, that’s right!”

The number could only be used in North America and Canada but fans were over the moon to be able to connect with the star.