The two-part BBC programme follows Line of Duty actress Vicky as she assembles a choir of people with dementia, assisted by choirmaster Mark De-Lisser.

She undertook the project in memory of her grandmother who had the condition and died in 2015.

The 18-person choir is made up of people living in and around Nottingham, which is where Vicky is from.

As the series explored the stories of some of the choir members and Vicky getting them all together to sing, many viewers were incredibly moved by the scenes.

Crikey can’t believe how emotional this programme is

One tweeted: “#OurDementiaChoir – emotional, heartbreaking but uplifting… what an amazing project.”

A third declared: “Crikey can’t believe how emotional this program is #OurDementiaChoir These people are amazing.”

A fifth observed: “Wow #OurDementiaChoir on @BBCOne is great, showing the power again of music for people living with dementia.”

While a sixth shared: “What an awesome inspirational program thank you @Vicky_McClure #OurDementiaChoir.” 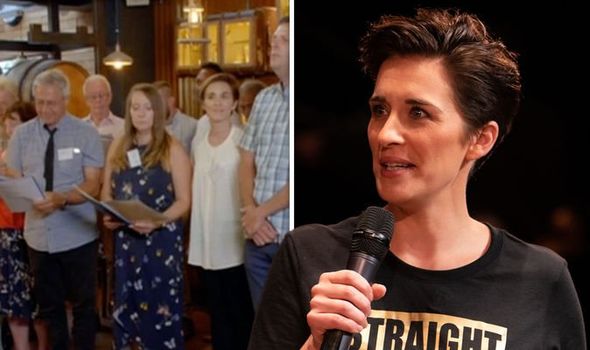 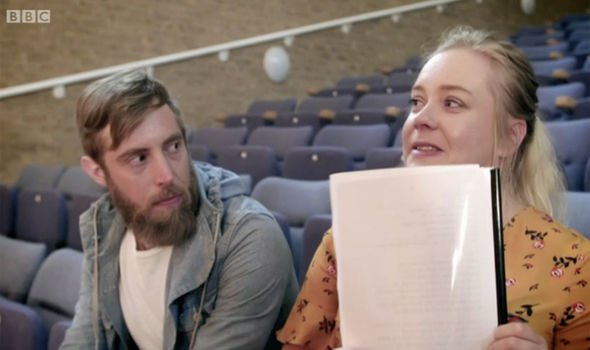 Many were particularly moved as the choir performed Stand By Me at the end of the episode for couple Jordan and Daniel.

Daniel is the youngest member of the choir at the age of 31 who was diagnosed with a rare form of genetic Alzheimer’s two years ago.

Yesterday on The One Show, host Angellica Bell was moved to tears as Vicky discussed the project.

Like Vicky, Angellica also had a member of her family who had suffered with the disease.

Vicky told Angellica and her co-host Matt Baker: “I sing in the documentary, not through choice, it just kind of happened, I’m not a great singer but I felt really good. 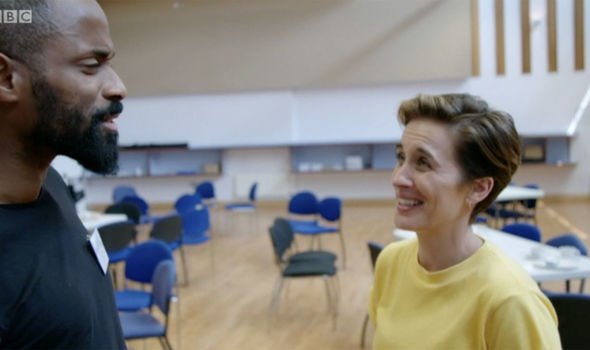 “When I was with the choir and we were just all there and it was special.”

Matt added: “Talking of the families as well, what rings true and what you’ve been saying as well Greg is that for those that have the condition it’s the family where sometimes it’s so difficult.”

Turning to Angellica, he continued: “And I know you’ve had a really difficult time haven’t you in losing your grandma.”

A tearful Angellica said: “It was really hard because you have these people and they’re such a huge pivotal force in your life and then all of a sudden they just don’t see and that’s really hard to take.

“I got some hope from watching that thinking actually you know it’s a process for everyone to adjust to.”

Our Dementia Choir continues Thursday at 8pm on BBC One.