SINGLES date blind on OTI MABUSE’s Romeo & Duet, choosing to only reveal themselves from behind a sliding door if they like another’s performance.

So it’s all about the vocals and not even a tiny bit to do with appearance – a concept which a contestant on tomorrow night's show makes a mockery of. 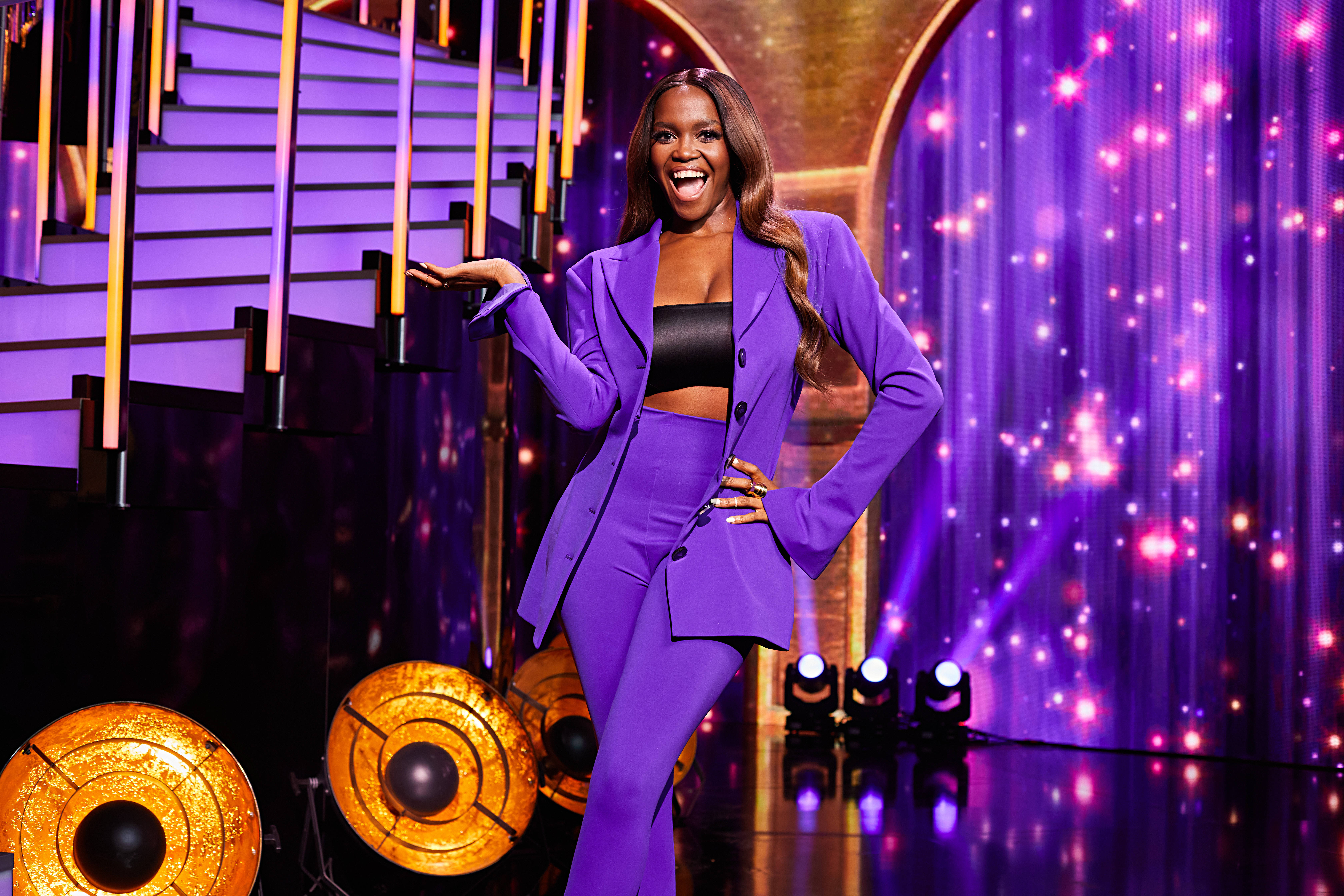 A nurse practitioner called River gushes to Oti that he will only date men who are over 6ft 3.

It comes after I told how the show was open to hopefuls of all sexualities, a big move for ITV in a primetime slot.

He's got the singing sorted, though, after practising his act on his patients.

He jokes: "I don't know if they get annoyed with me or enjoy it."

Some fans have clamoured for the same inclusivity on established programmes, such as Love Island. 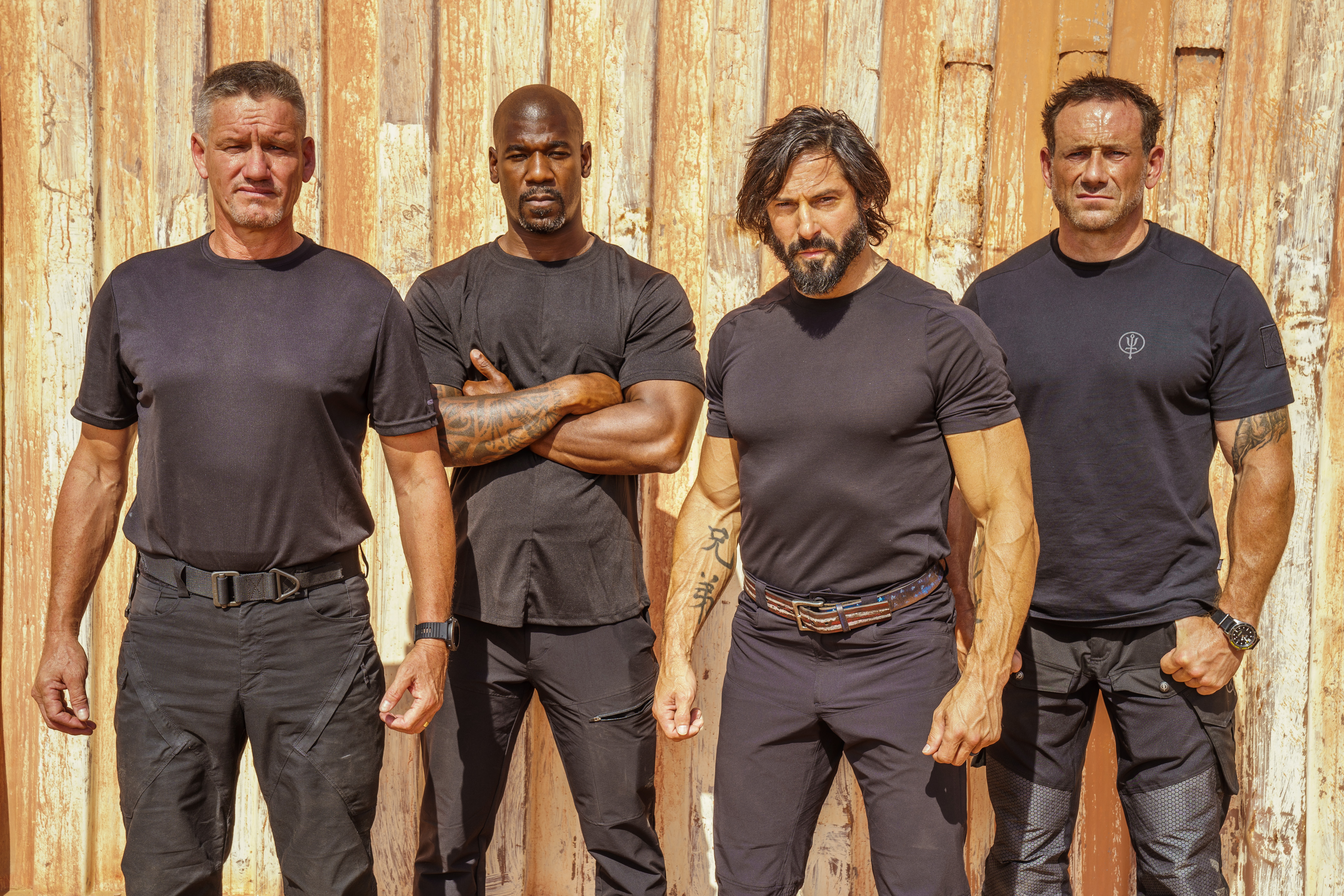 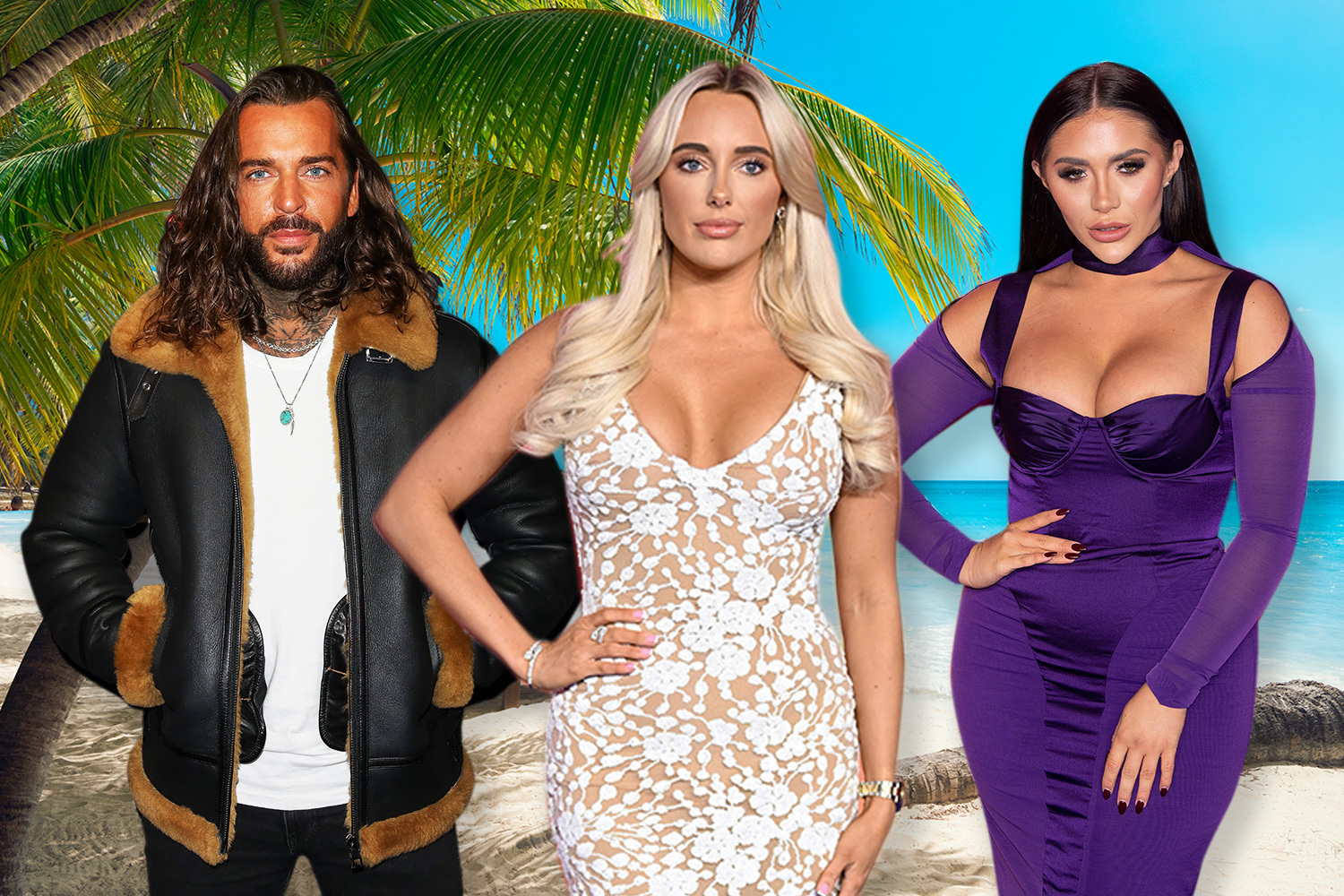 ONLY WAY IS OLA 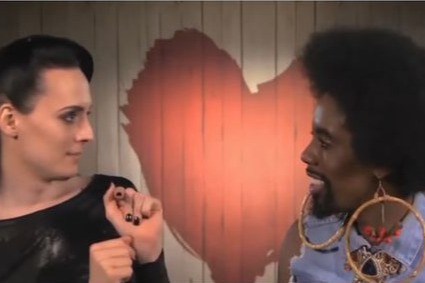 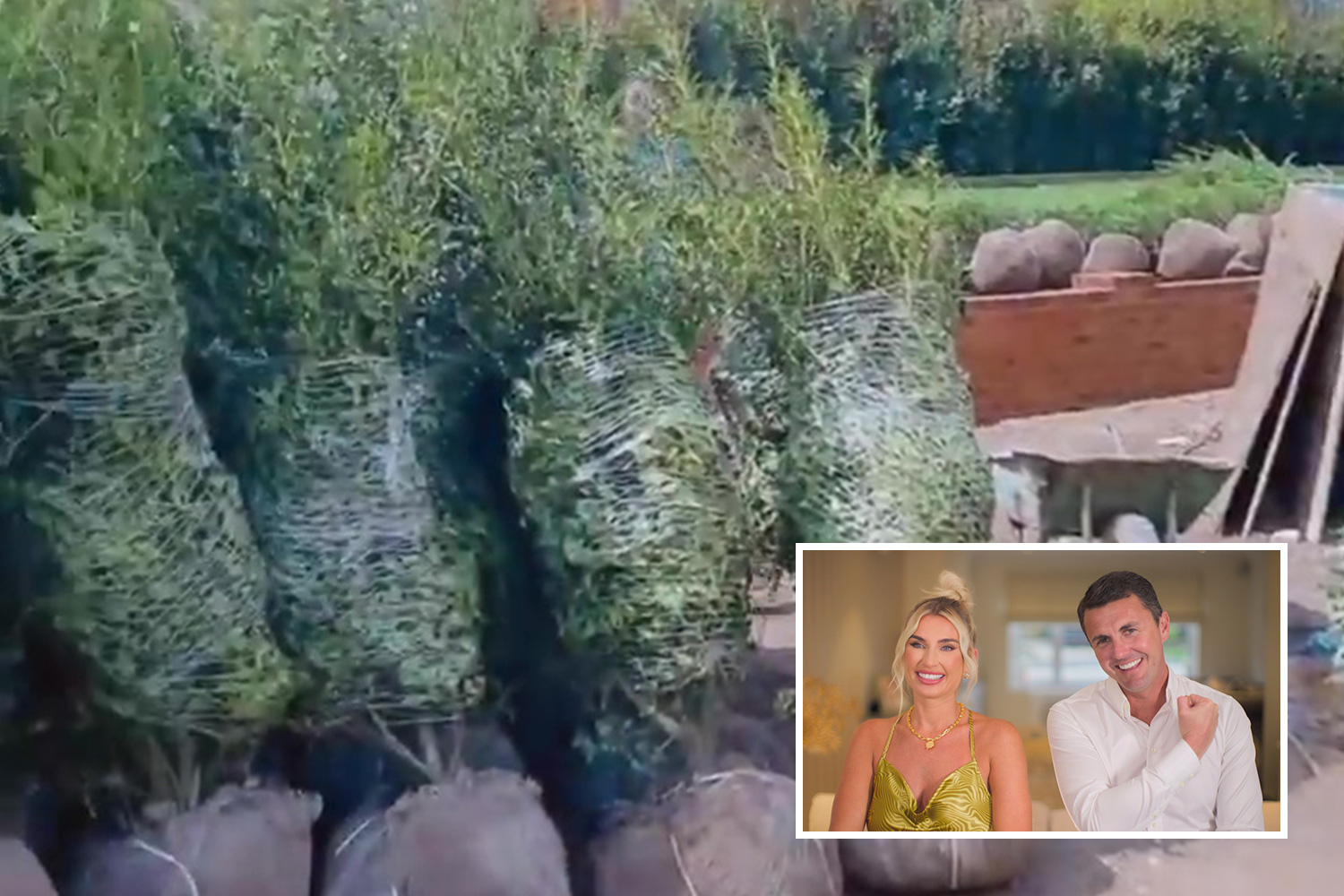 A TV insider said: "One day it won't be remarkable that a dating show includes all sexualities.

"ITV has embraced that with The Cabins and Ready To Mingle, but it's an exciting move for a primetime show on a mainstream channel.

"But all that matters in Romeo & Duet is their sultry singing voices."

Romeo & Duet returns on Saturday at 7pm on ITV. 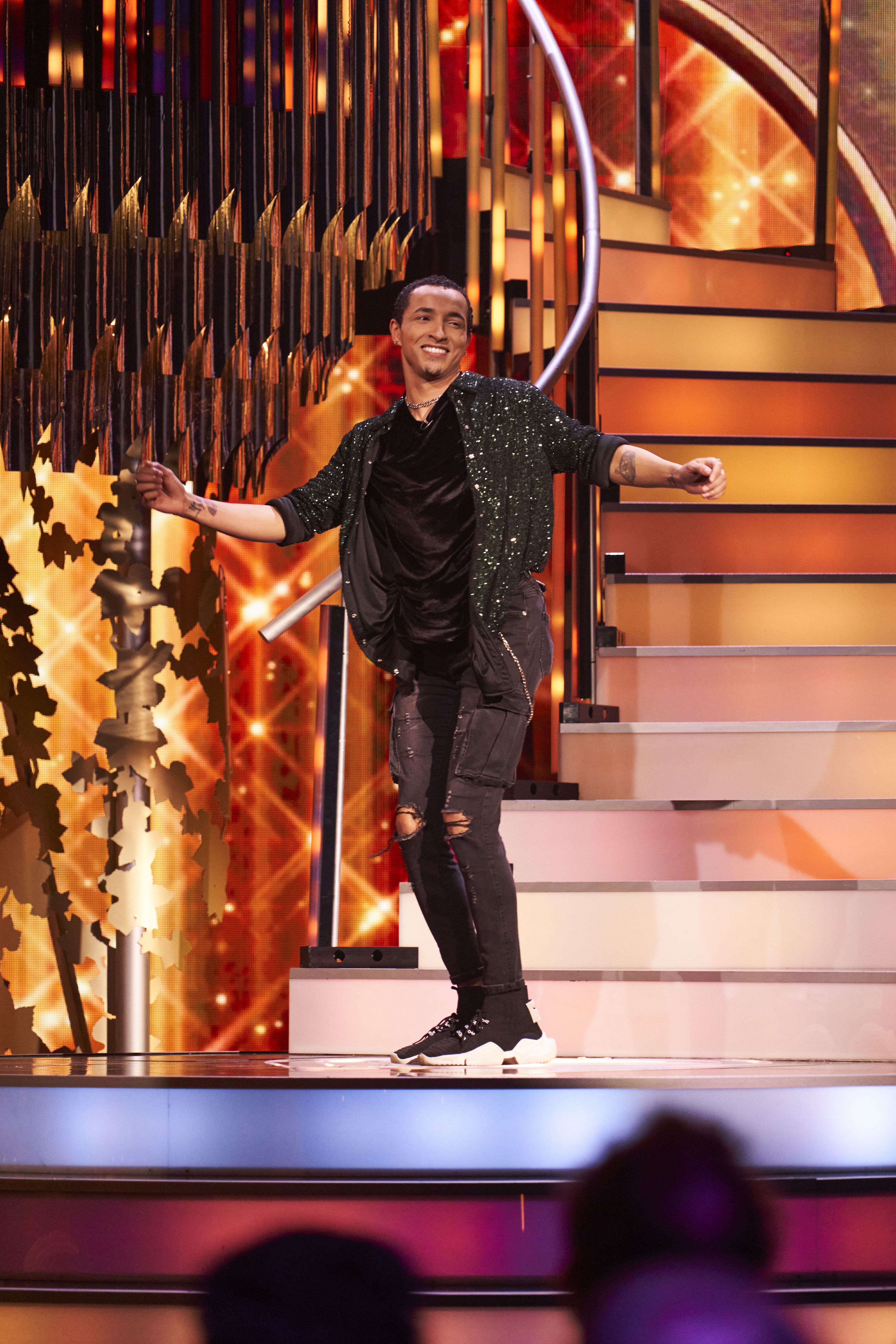