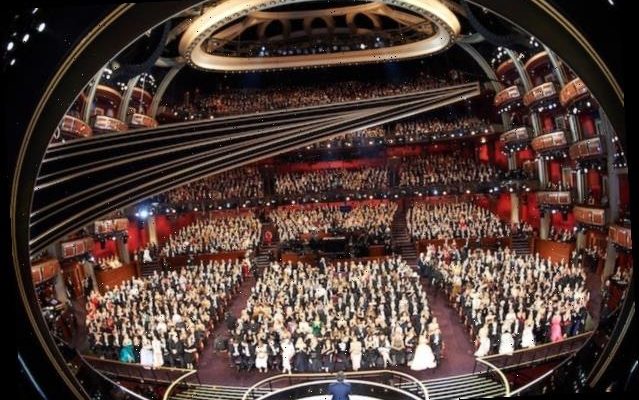 In a statement, the Academy says it is “determined to present an Oscars like no other” 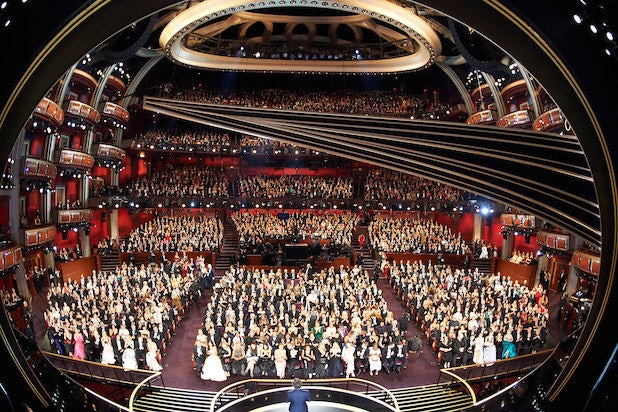 As speculation continues to swirl around the kind of ceremony that can be presented during the pandemic, the Academy of Motion Picture Arts and Sciences has released a statement saying the 93rd Academy Awards, set for April 25, will “broadcast live from multiple locations, including the landmark Dolby Theatre.”

The statement did not contain details of how many locations will be involved or how large of an in-person gathering the Oscars may entail, as many of those details have yet to be determined. The Academy may well change its plans over the next two months to adjust the show as the scale of the COVID-19 pandemic changes.

This is the first public statement the Academy has made about the show, which will be produced by Jesse Collins, Stacey Sher and Steven Soderbergh. No host or hosts have been announced.

The statement, from an Academy spokesperson:

“In this unique year that has asked so much of so many, the Academy is determined to present an Oscars like none other, while prioritizing the public health and safety of all those who will participate. To create the in-person show our global audience wants to see, while adapting to the requirements of the pandemic, the ceremony will broadcast live from multiple locations, including the landmark Dolby Theatre. We look forward to sharing more details soon.”

Many upcoming awards shows have announced that they will be taking place in a virtual or largely virtual format. The Golden Globes, the first major film awards show, will take place Feb. 28 with Tina Fey and Amy Poehler hosting separately from New York and Los Angeles, respectively. The Critics Choice Awards, scheduled for March 7, have announced an in-person/virtual hybrid, while the March 24 Producers Guild Awards has committed to a virtual format.

While some kind of scaled-down, hybrid ceremony is probably the best the Oscars can hope for this year, the Academy and the show producers have time to work out the details: Oscar nomination voting does not begin until March 5, with nominations announced on March 15 and final voting not beginning until mid-April.