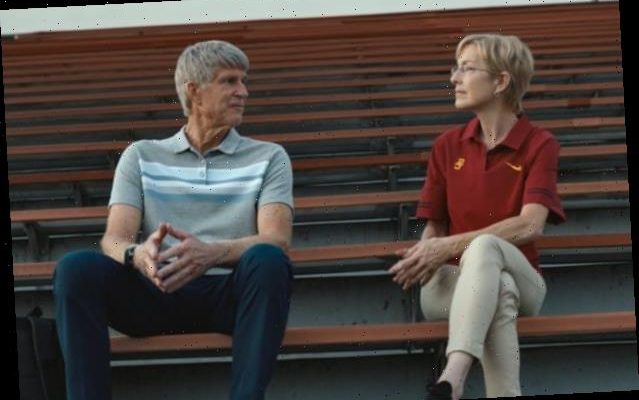 Mixing interviews and re-enactments, this tell-all documentary reveals the scheme and examines a process that’s broken in many ways 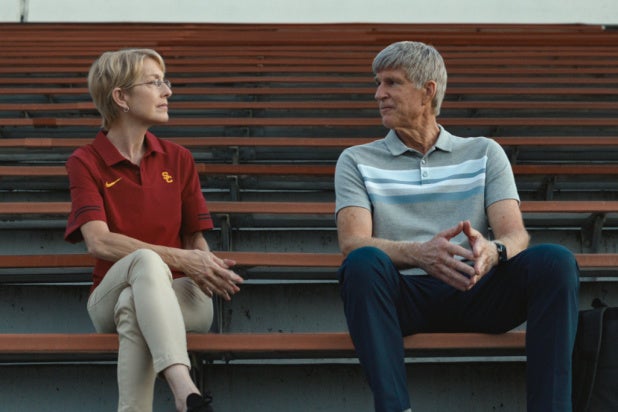 Director Chris Smith (“Fyre: The Greatest Party That Never Happened”) gets another juicy contemporary headline-grabber to unpack with “Operation Varsity Blues: The College Admissions Scandal.” This new film might lack the larger-than-life players and salty schadenfreude of that earlier Netflix documentary, but it does offer a look into both the titular scam and a broken higher education system that allowed for such chicanery.

If the first names that come to mind around this case are “Lori Loughlin” and “Felicity Huffman,” Smith wants people to think about the man at the center of it all: Rick Singer. The “side door” he offered wealthy parents to get their progeny into top-tier universities was illegal, yes, but his scam merely underscores the outrageous advantages that rich people have when it comes to getting an education for their kids.

The players here weren’t constantly documenting themselves the way the Fyre Festival organizers were, but Smith nonetheless has a script from which to work: Transcripts of FBI wiretaps of Singer’s conversations with parents, coaches, and other participants in the scam, which the director has effectively dramatized to keep the movie from merely assembling news footage and informative talking-head interviews.

Matthew Modine plays Singer in the reenactments, and he captures the man as described by various interviewees — someone without much of a sense of humor, prone to exaggerated self-promotion, and skilled at salesmanship. As Modine performs these phone conversations, we see how skilled Singer was at making promises while simultaneously bolstering his role as the only person who can deliver the desired outcome. (Later, after getting busted by the FBI, he will use this same aptitude for manipulation to get his clients to incriminate themselves on the phone so that he can avoid going to jail.)

Writer-editor-producer Jon Karmen skillfully guides viewers through the specifics of Singer’s scheme, from hiring test-takers to improve applicant’s SAT scores to cozying up to coaches of under-funded sports like sailing and soccer to get their assistance in making an applicant look like a valuable asset, even when that applicant has never played the sport. Both of Loughlin’s daughters got into USC as coxswains, for example, even though neither had ever rowed crew.

One of those daughters, Olivia Jade, provides the movie with some non-re-enacted footage, courtesy of her social-media brand, which does not portray her as a particularly enthusiastic student. And as the film makes clear, these college acceptances are often a bigger deal for moms and dads who want bragging rights than it is for high school seniors trying to figure out their next step in life. Smith also includes those seniors and their YouTube videos, showing them jubilantly learning of college acceptances or crushed over rejections; the same young people also talk with fervent anger about this scandal and how those involved used their wealth to game the system.

It’s a system that already favors the wealthy, of course, and “Operation Varsity Blues” has lots to say about how rigged the college application process already is, even without the involvement of scam artists like Singer. The best schools demand the highest SAT or ACT scores, and those numbers can be improved with the help of pricey standardized-test tutors, and it’s just one of many ways that the privileged are privileged as they make their way into universities.

Even with the re-enactments, this is a pretty straightforward documentary. It’s nonetheless valuable for the way that it takes a complicated story and breaks it down into understandable pieces. But even with Singer out of the college-entrance business (and also, it should be noted, never incarcerated, unlike some of his clients), cash-starved institutions of higher learning and moneyed parents will no doubt come to other agreements.