The party was a boozy affair with bombshell Olivia downing shots, grinding with pals and eating a HUGE birthday cake. 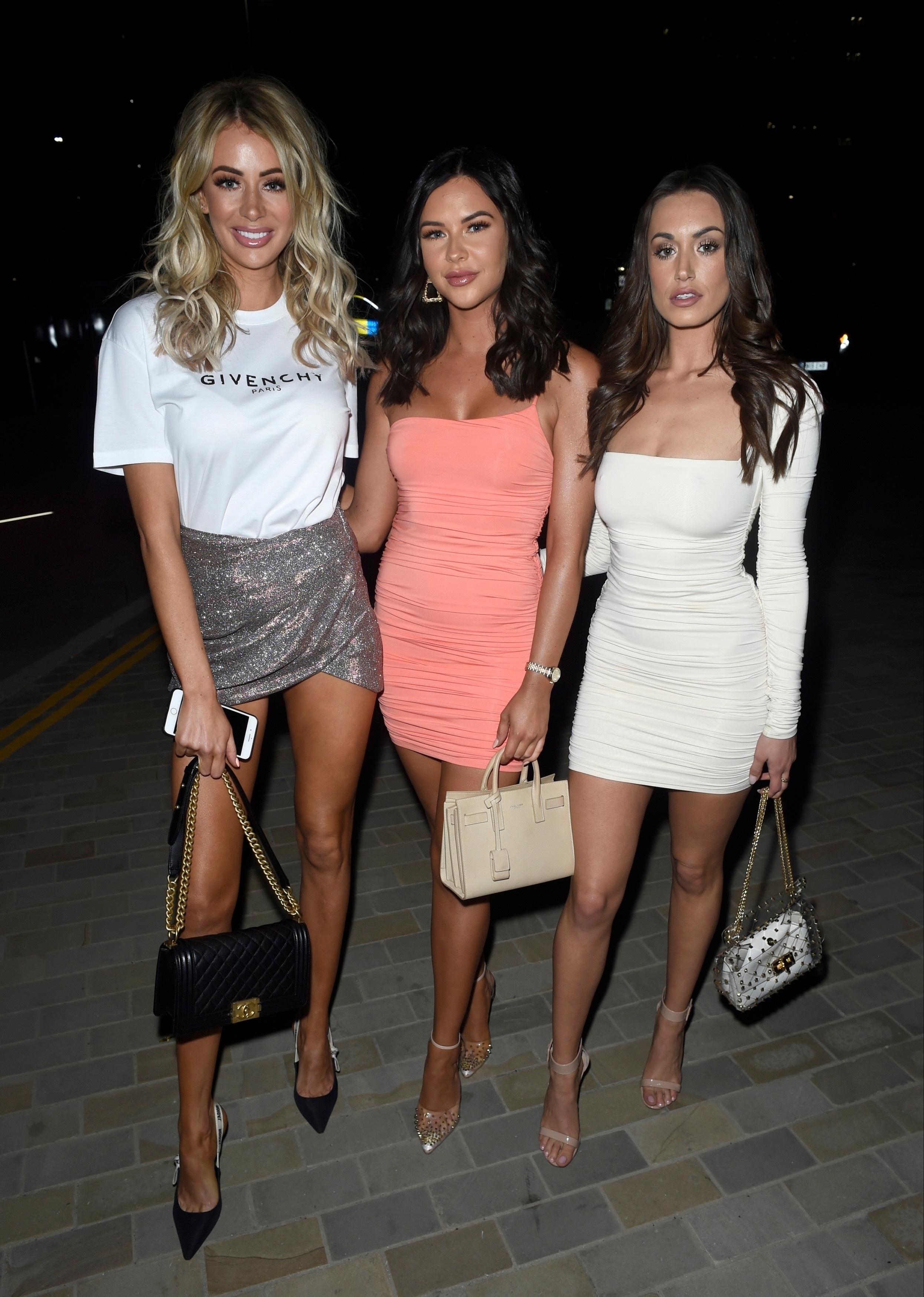 Olivia, who rekindled her romance with boyfriend Bradley Dack last month, looked sensational dressed in a white Givenchy T-shirt and a sparkly miniskirt that revealed plenty of leg.

The Love Island beauty worked her hair into shiny waves and Shelby mirrored her looked with tousled brown locks, a tight minidress and stilettos.

The women held hands as they led the group to ring in Liv's 28th birthday at Manchester's Menagerie Restaurant & Bar on Sunday night.

The girls filmed the night on Instagram, showing off their moves on the dance floor before getting into a food fight with a male guest. 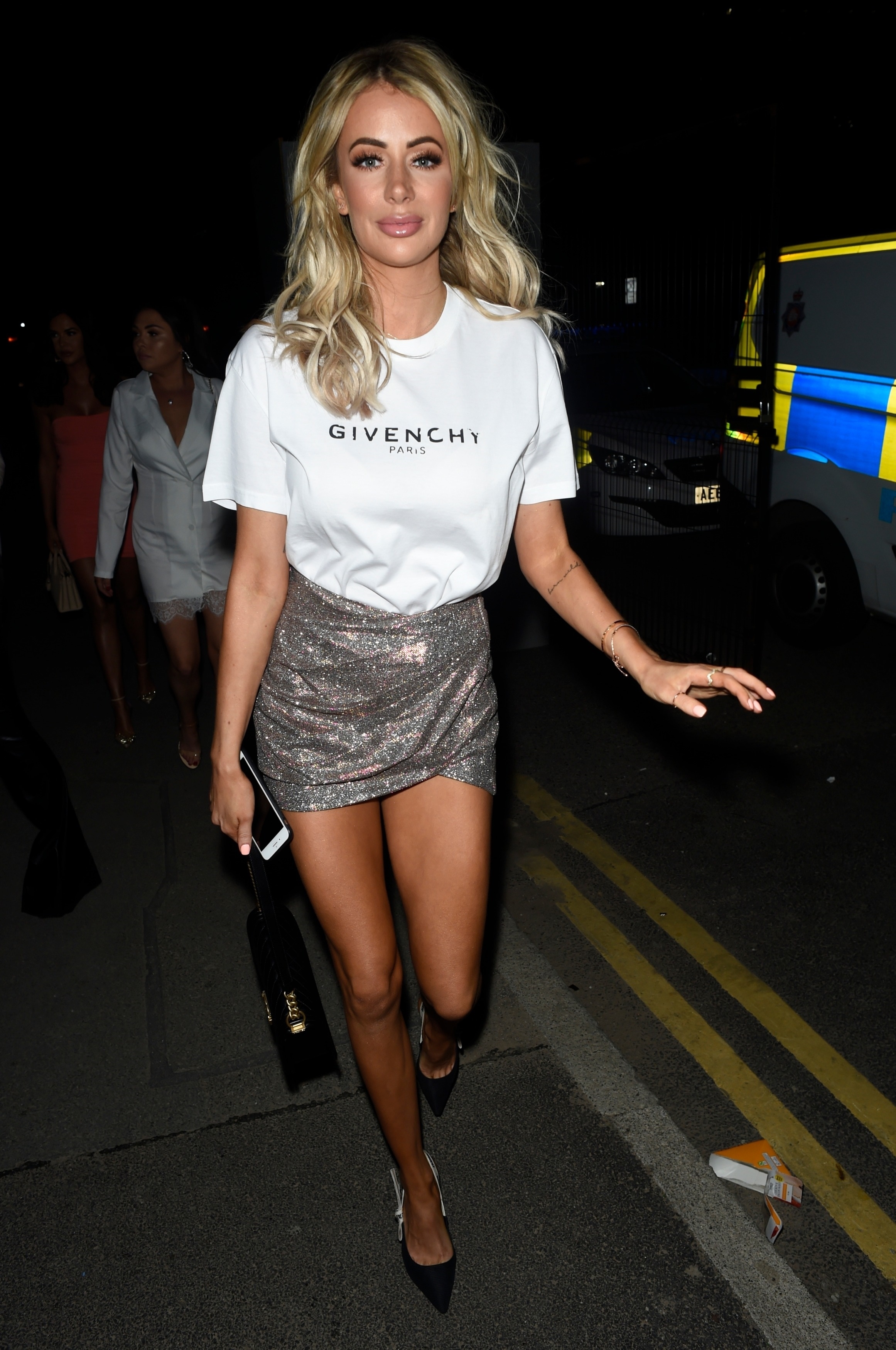 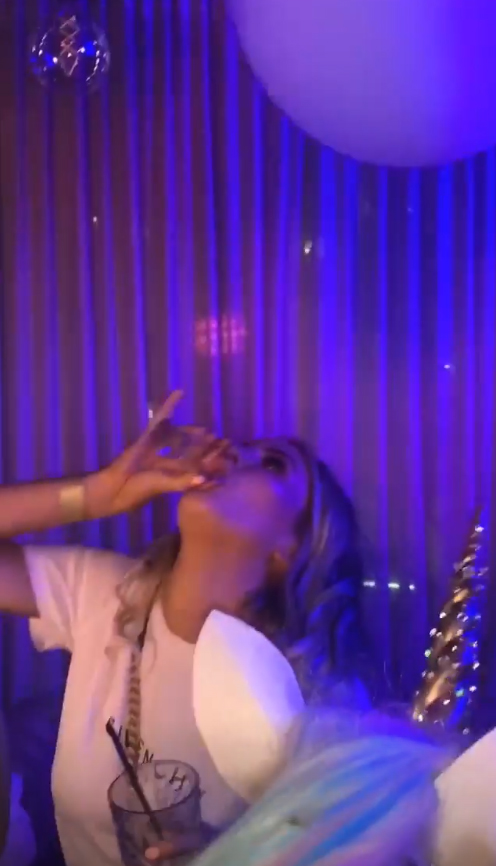 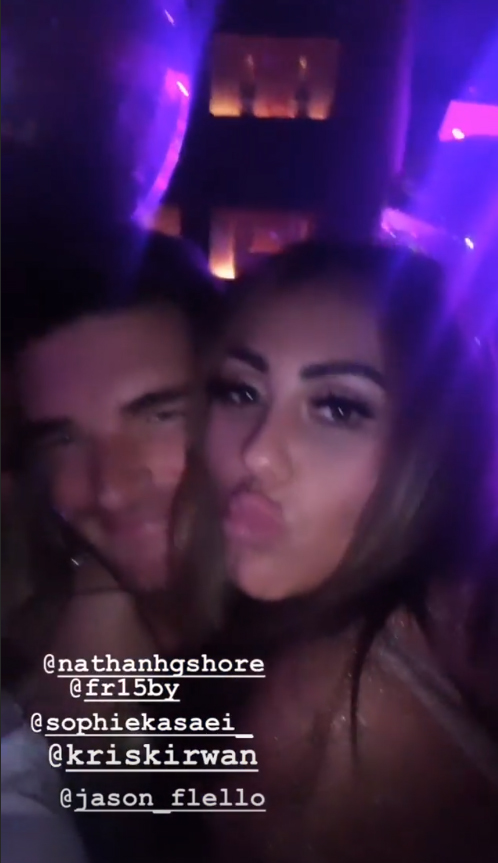 Towie fans have been delighted with Olivia after she made her debut and instantly dissed Dan Edgar, calling him a “little cretin” over his treatment of pal Chloe Sims.

The Love Island star made it clear about what she thought of Dan and fans loved her straight-talking attitude.

One wrote: “I’m so glad Olivia is back on our screens”

While another added: “I literally just want to fast forward to @oliviajade_att turning up!” 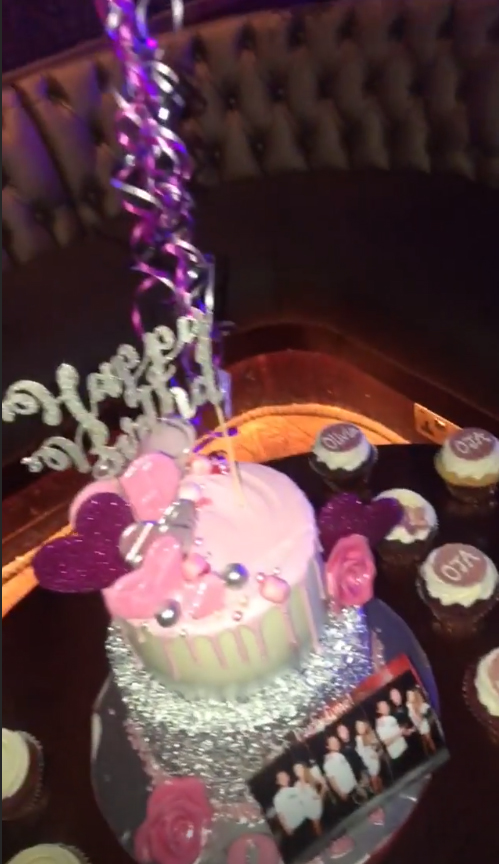 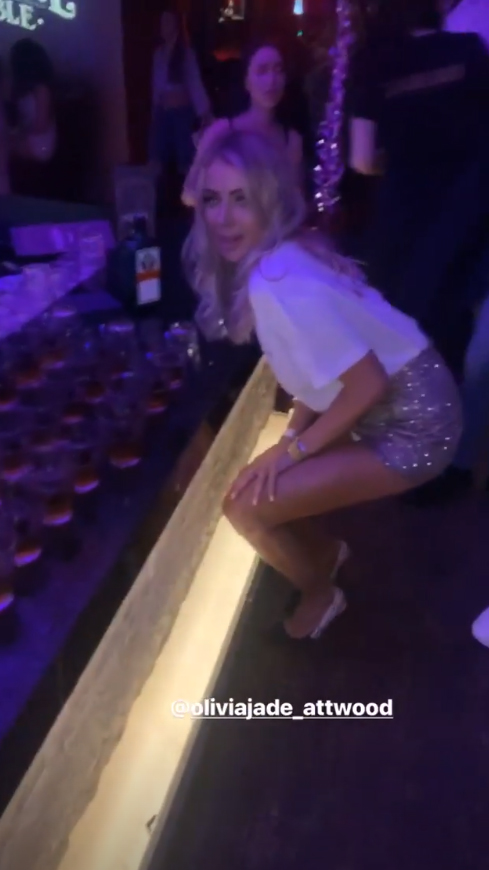 And one tweeted: “I can’t wait to see @oliviajade_att on #TOWIE next week! Please become a regular!!!”

Chloe has been torn apart after being criticised for getting together with Dan.

A source told The Sun: "Olivia formed a friendship with Chloe when they appeared on Celebs Go Dating together. 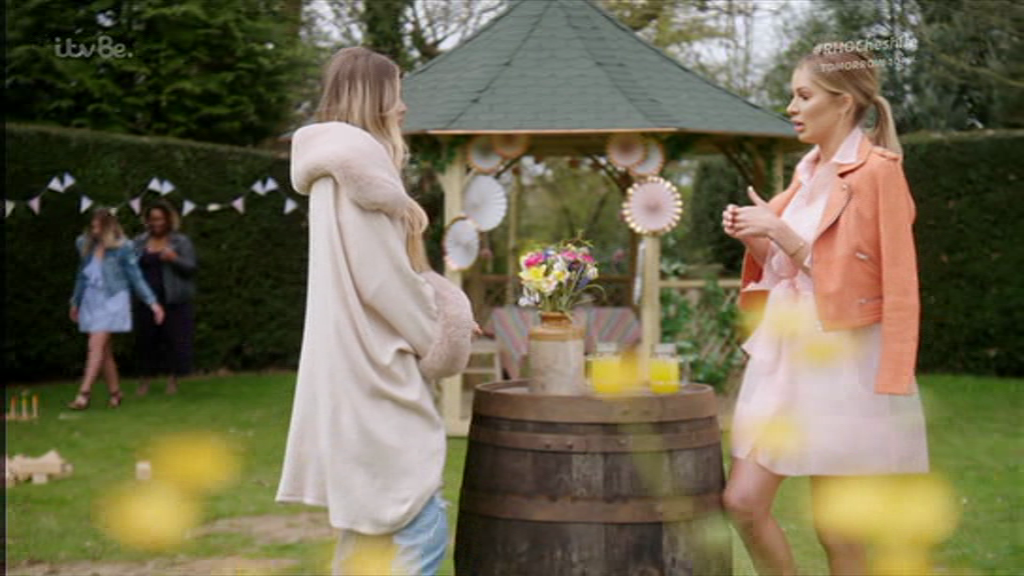 "The new series has so far proved to an emotional one for Chloe and she could really do with the additional support from Olivia, who's never afraid to speak her mind. Olivia has also been close friends with Shelby and Clelia for years.

"The three of them met during their time as motorsport grid girls and they've remained good pals ever since."

Olivia is more than used to being in the spotlight after amassing a loyal fan base following her time on Love Island.