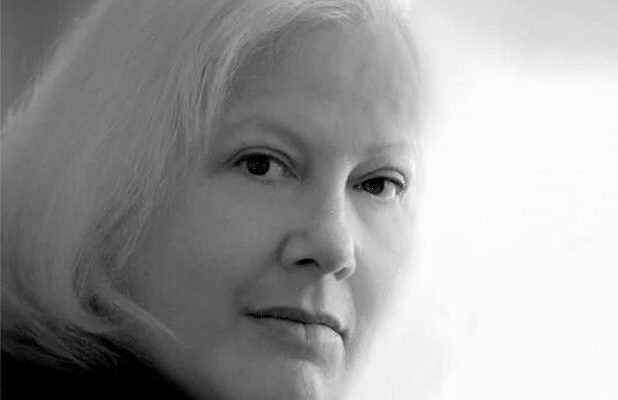 Nikki Finke, the longtime entertainment journalist who reshaped the business of covering Hollywood, has died at the age of 68 after a prolonged battle with an undisclosed illness. The news was confirmed by Deadline, the publication she founded.

After early stints with the Associated Press, Newsweek, the Los Angeles Times, and The New York Observer, Finke rose to prominence when she launched her Deadline Hollywood column for LA Weekly in 2002. The column was notable for Finke’s distinctive voice, unflinching coverage of Hollywood’s most powerful figures, and willingness to shatter industry norms. Finke eventually spun off the column into a blog first known as Deadline Hollywood Daily and later truncated to Deadline Hollywood, which allowed her to break stories without the rigidity of a scheduled column.

Deadline soon grew into one of Hollywood’s most-read publications, with readers relying on Finke’s well-placed sources and sarcastic commentary. Finke was one of the most prominent voices covering the 2008 WGA strike; her in-depth coverage, a willingness to criticize top executives, and relationships with striking writers all led to increased visibility for Deadline.

“I never set out to be mean,” Finke wrote in 2016. “It just flowed through my typing fingers, to my laptop keyboard, to the website. I’d get enraged witnessing the powerful manhandle the powerless, which had been a running theme in my long journalism career as an international and national correspondent. So I had no interest in becoming an extension of the Hollywood publicity machine.”

Deadline was acquired by Penske Media Corporation, IndieWire’s parent company, in 2009. Finke remained with Deadline until 2013. In 2015, she launched HollywoodDementia.com, a site devoted to fictional stories about the film industry written by various entertainment journalists and insiders. She returned to Penske Media Corporation in 2017.

“At her best, Nikki Finke embodied the spirit of journalism, and was never afraid to tell the hard truths with an incisive style and an enigmatic spark,” said Jay Penske, founder, chairman and CEO of Penske Media Corporation. “She was brash and true. It was never easy with Nikki, but she will always remain one of the most memorable people in my life.”