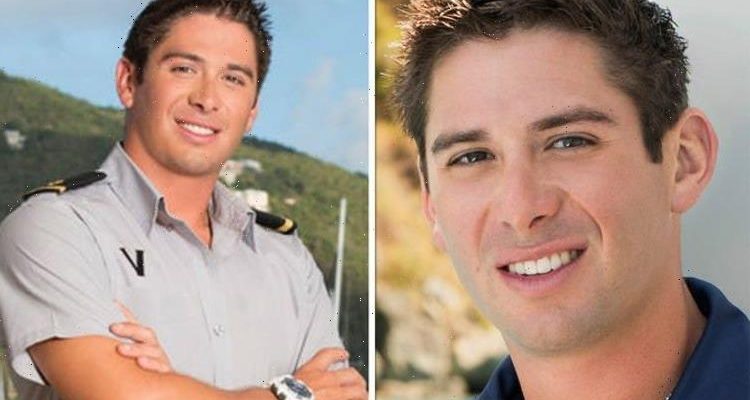 Below Deck: Captain Lee says he would not have Danny back

Below Deck has aired 122 episodes so far on Bravo and the reality TV series has gone down a huge hit with fans. Across the show’s eight seasons, different crews have entertained charter guests on some of the most lavish yachts. Fans are keen to find out more about senior deckhand, Nico Scholly, and where he is now.

Who is Nico Scholly?

Nico comes from Chicago and he left his real estate job after catching wind of the exotic world of yachting.

He moved to Fort Lauderdale and has since worked on a number of huge yachts, including a billionaire’s private boat.

Nico has worked for many big names, from actors to musicians, and he even helped orchestrate a music video onboard.

When he is not working, he still enjoys being out at sea, either wakeboarding or boating between his homeland and Fort Lauderdale.

The 27-year-old is the brother of Tristen Scholly, who was killed after falling from a third-floor balcony, aged 21. 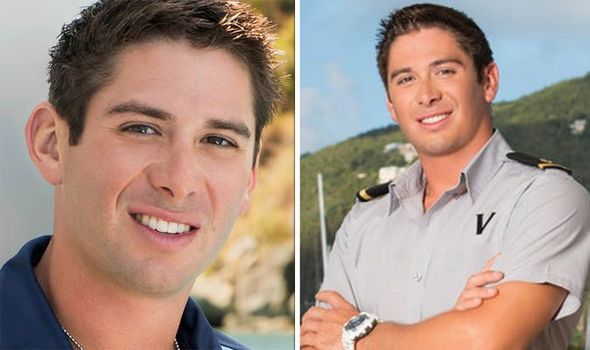 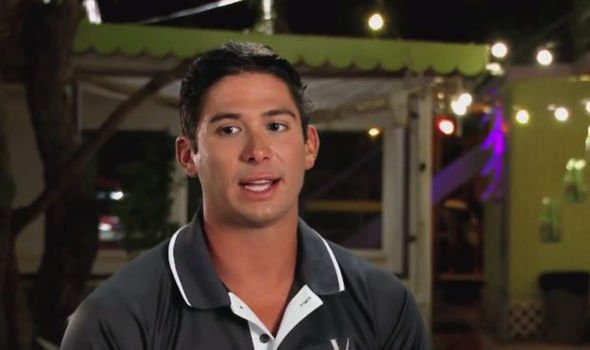 The Below Deck star has been thanking fans who supported the Tristen Scott Scholly Memorial Fund in his name.

Nico left Below Deck following season five and he returned to Chicago to start a new career.

Since leaving the series as a charming, hard-working deckhand, he joined his family’s plumbing business.

Besides working for the family firm, he is also focused on his brother’s foundation.

The foundation seeks to “bring awareness to the importance of being an organ donor and to not forget the heroes’ families, who are left with nothing but memories during their tragic loss.” 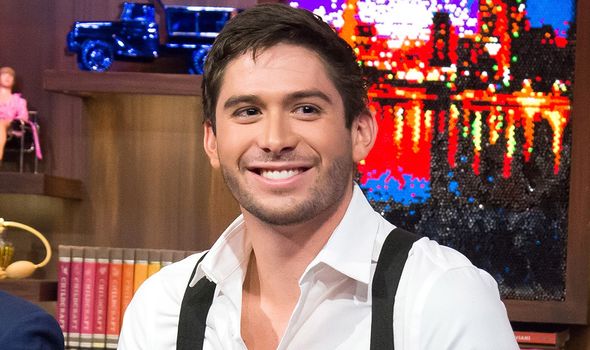 He had a difficult time during his final season of Below Deck, as he clashed with some of the other crew.

He did not want to accept the leadership of bosun EJ Jansen and there were many arguments.

He later broke up with Brianna, realising the mistake he had made, and tried to win Melissa back.

During this time, he was also facing the death of his brother. 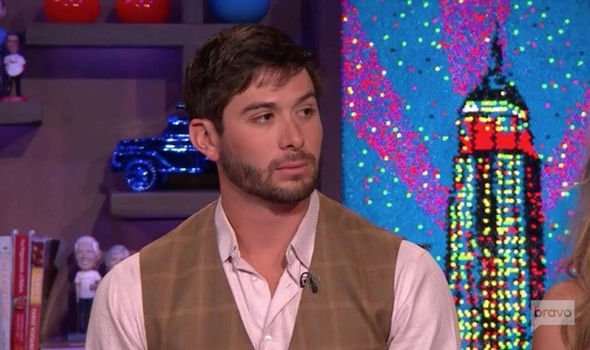 In the season five reunion, the star offered a sincere apology for his actions and was determined to put things right.

This is when he joined the family plumbing business, which serves both residential and commercial clients.

Nico is on Instagram and he has been keeping his 65,000 followers up to date with his latest ventures.

He still has a passion for the sea and can be seen posing with his friends during various boating trips.

Nico said in an interview with The Daily Dish that he was “holding back tears” during season five of Below Deck.

Speaking of his relationship with Captain Lee Rosbach, he said: “I could talk to him almost like a father figure.

“He’s such a nice guy that when you can talk to him, you can just be real. I did hide a little bit how much I didn’t want to be around EJ.

“I guess it would be the only thing I have hid from him.”

He said during the reunion he was “holding back tears” when the Captain said he would not have promoted him.

He added: “It was just really hurtful because I felt like no one understood where I was.”

Below Deck airs on Bravo.