Award-winning actor Nicco Annan gained himself an instant fanbase when he took on the fabulous and complex role of Uncle Clifford in P-Valley. The latest series is sadly coming to an end following a two-year wait for this lot of episodes to come out on Starz. With the second season almost over, viewers are more eager than ever to know all that there is about the man behind Uncle Clifford.

Nicco Annan brought Uncle Clifford to life in the first season of P-Valley which came out two years ago on Starz.

He returned to the role in June 2021 when filming began for the new series which catapulted his career.

Prior to Annan making a name for himself in P-Valley, he featured in other shows like Half Sisters, Shameless, This is Us, Snowfall and Family Reunion.

He is also set to appear in a new sitcom called Served as a character called Jeff ‘Beatty’ Roy. 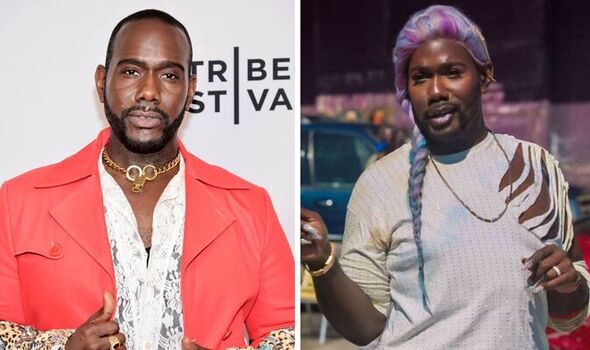 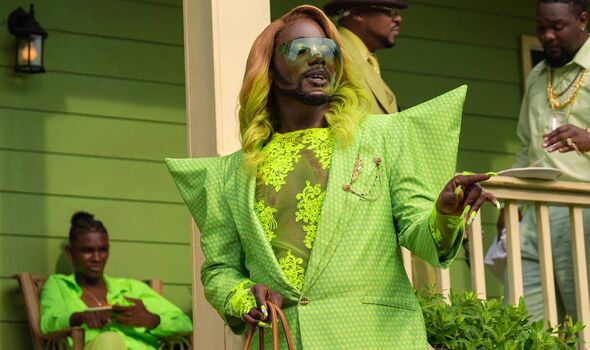 P-Valley actor Nicco Annan was one of three siblings born in Detroit, Michigan, on May 7, 1989.

This makes the Uncle Clifford star 33 years old, with the Starz drama marking the special occasion this year on Twitter.

A short video of Annan’s best bits on P-Valley was posted on the drama’s official Twitter account along with the caption:

“Let’s celebrate with some of your favorite Uncle Clifford-isms.”

Annan later replied: “Thank ya #PynkPosse for all the love.” 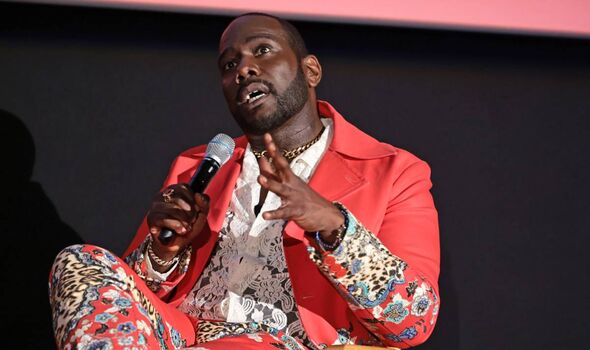 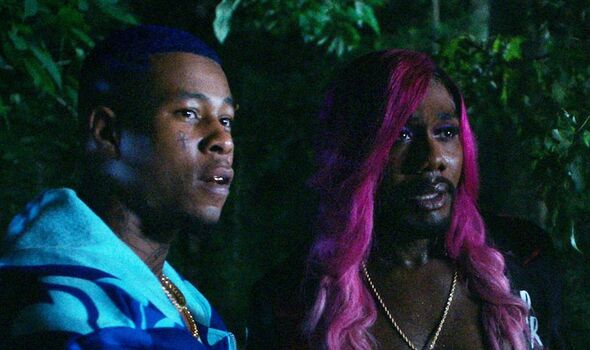 Annan previously opened up to Collider about what it was like to reprise the unforgettable Uncle Clifford.

“It takes me some time [to get back into the character of Uncle Clifford],” he said.

“It definitely takes me some time to find a groove.

“I knew that we were going to start filming, so it’s a process for me.

“I do not want her to be a caricature. I want Uncle Clifford to truly be a real person, with real feelings and emotions, and you just experience that.

“She may be very different than you, she may be more grand than you, or she may be the same. I just want it to be a true human experience.”

While they are sleeping together and clearly have a connection, Lil Murda is still putting on his “straight man” persona to the outside world.

When he went to The Pynk for the re-opening, he avoided being affectionate with Uncle Clifford in front of anyone.

If the rapper isn’t able to openly express how he truly feels, will Uncle Clifford decide to give up on Lil Murda and start over with someone new?

As always the description for the upcoming P-Valley episode is very vague, giving nothing away about what’s to come.

But as it is the season two grand finale, fireworks are expected to go off.

P-Valley season 2 concludes on Sunday, August 14, on Starz in America and Starzplay via Amazon Prime Video in the UK.